Tumors, discovery of the molecule that prevents metastases 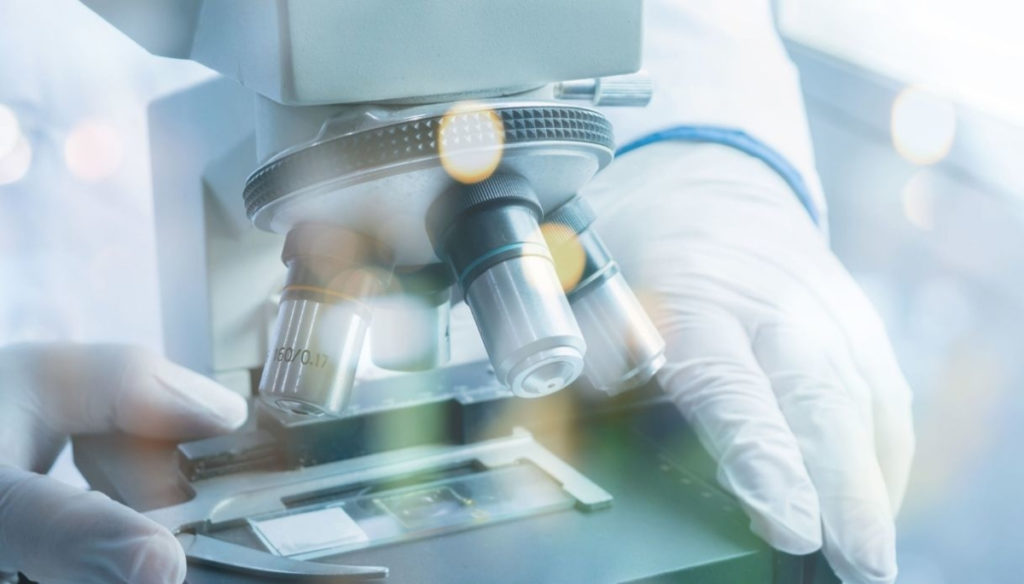 Thanks to an Italian study, the role of the MS4A4A protein in the inhibition of metastasis formation was discovered

Thanks to an Italian study, a molecule able to prevent the formation of tumor metastases was discovered. It is specifically the MS4A4A protein.

This result is the result of a study coordinated by the Humanitas Institute and carried out by a team of researchers from the State University of Milan. The research in question, supported by the AIRC Foundation thanks to the donations of the 5 × 1000, was published on the pages of the journal Nature Immunology.
As noted by scholars, the MS4A4A protein is able to activate the interactions between macrophages and NK (Natural Killer) cells, cytotoxic formations of the immune system. In the non-advanced stage of cancer, the latter are able to send macrophages the signal to kill cancer cells before they begin to spread into the body causing metastases.

The existence of the MS4A4A was discovered ten years ago. It was only thanks to this study that it was possible to clarify his true role. This molecule, located in the cells of the immune system, binds to the Dectin-1 receptor, controlling its functions and, as already mentioned, activating the dialogue between macrophages and NK cells. As recalled by Professor Massimo Locati, coordinator of the study, MS4A4A is a perfect candidate to become a biomarker of macrophages within tumor formations.

Despite what has just been mentioned, there are tumors capable of inhibiting the functions of this protein and giving way to metastasis processes. As stated by the experts who conducted the study, the research is focusing on the creation of monoclonal antibodies capable of stimulating the action of MS4A4A in the human body.
Certainly there is that the discovery of its functions opens up very interesting horizons regarding immunotherapy. The researchers are encouraged to think that the CD20 protein, belonging to the same family as MS4A4A and localized at the level of B lymphocytes, has proved to be an effective molecular target for immunomodulatory therapies.

This important study, as already mentioned, involved several institutions, including the William Harvey Research Institute and Queen Mary University in London. Among the researchers who led him there is also Dr. Irene Mattiola who, in May 2019, thanks to this work was awarded with the Young Innovators Italy 2019 Award, the Italian edition of the MIT Technology Review.

Gianluca Zompi
1545 posts
Previous Post
Are you a “helicopter parent”? You’re ruining your son
Next Post
How to wear the sweatshirt, the top of comfort!