Tumors, genomic tests: when it is convenient to do them 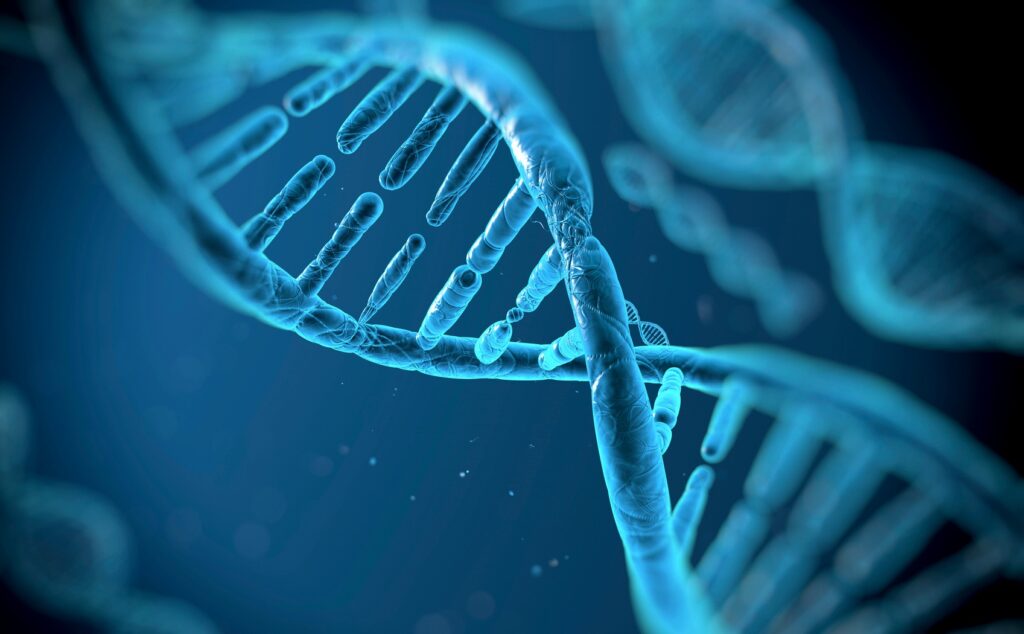 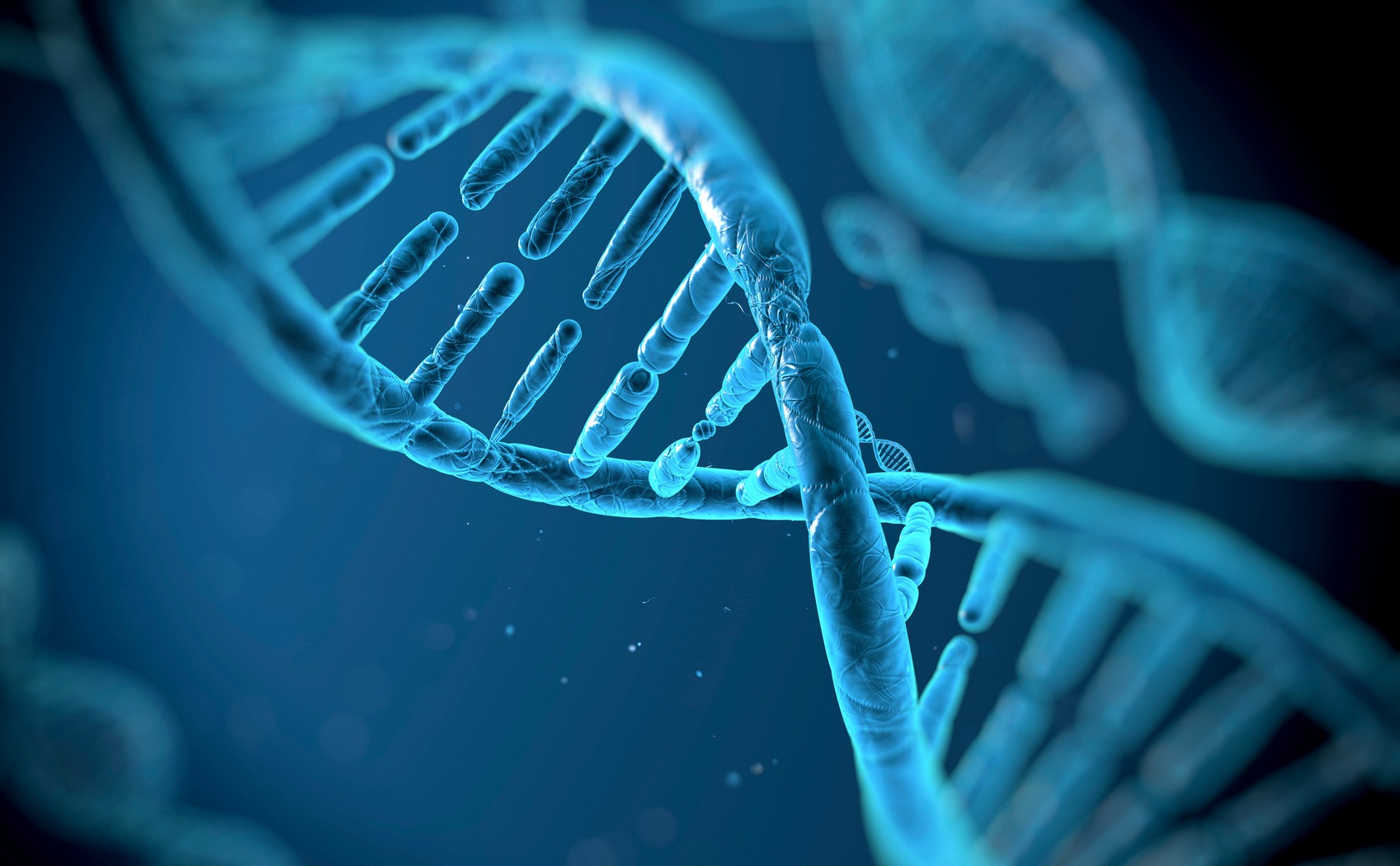 Exist genetic alterations which carry a high risk of having tumors: two to 40 times higher than the norm. It happens with mutations that are transmitted by inheritance (about 50 those known so far, starting from the most widespread BRCA and LYNCH) and which can lead to the onset of breast, ovarian, prostate, pancreas, colorectal neoplasms … But unfortunately only in one out of ten cases are they identified. Yet intercepting them could make a difference, allowing cancer to be diagnosed at an early stage thanks to targeted screening.

The Mutagens Foundation is born

Precisely for this purpose the Mutagens Foundation (mutagens.it), on the initiative of carriers of various pathogenetic variants, such as its president Salvo Testa. “We have three main purposes. Raise awareness and inform people about the existence of hereditary cancers, where there is often a lot of confusion, starting with the family doctors themselves. Intercept and initiate sick subjects towards management paths for specific syndrome, and healthy family members at risk towards surveillance and prevention paths. And to support research for new drugs and targeted therapies ».

According to recent international studies, it emerges that the slice of people carrying genetic alterations with high oncological risk is actually greater than that estimated so far. “We are only at the tip of the iceberg. The phenomenon is underestimated and the share of hereditary cancers in the overall total would be higher (15%) than that indicated to date (from 5% to 10%). In practice, hereditary cancers could be about 60 thousand of the 377 thousand total cases per year », continues Testa.

The consequences? Without awareness there is no targeted prevention and treatment. Those who fall ill cannot access specific and therefore more effective therapies for that mutation. While healthy carriers of the alteration cannot access prevention protocols: from preventive surgery to reduce risks to early diagnosis.

When to resort to genetic testing

But how can the carriers of hereditary syndromes be intercepted? The available tool is the genetic testwhich the Istituto Superiore di Sanità defines as “the analysis of DNA, RNA, chromosomes, metabolites and other gene products, carried out to highlight alterations correlated with hereditary pathologies ».

It consists of a simple blood draw and, in some cases, saliva samples. When to suspect the presence of a genetic predisposition? Family history is the first alarm bell, which must go off when there are several cases of the same type of cancer in the family. Onset at an early age, around or before the age of 40. And the specificity of some tumor histotypes such as triple negative breast cancer, metastatic prostate cancer and diffuse gastric adenocarcinoma. In fact, tumors linked to hereditary syndromes have a higher degree of aggressiveness on average.

How and to whom to request it

Who should I ask for the test? “If I’m healthy and I have a suspicion, I have to get a referral from the doctor to ask for a first genetic examination. The geneticist will then reconstruct the family tree and evaluate the opportunity to carry out the test by prescribing it. Currently 8 regions (Emilia Romagna, Liguria, Lazio, Veneto, Campania, Tuscany, Sicily and Puglia) have approved the Diagnostic Therapeutic Assistance Pathways (PDTAs) for the BRCA mutation.

However, even in these regions there are differences in access to testing and performance (such as for prophylactic surgery). Also for this reason an AIOM table has been in existence since January with the various specialist societies, which also include some patient organizations such as the Mutagens Foundation, which is drawing up national guidelines on all hereditary syndromes ”, concludes Salvo Testa.

The branches for the changed BRCAs

Among the best known and most widespread pathogenic mutations is the BRCA, linked to a high risk of developing breast, ovarian and melanoma cancers. aBRCAdabra is the first national association created to support all carriers of BRCA genetic mutations and their families. Organize virtual and non-virtual meetings to inform about rights, exemptions, and any other kind of support: the BRCAperitives (abrcadabra. It). The association Mettiamoci le Tette non-profit organization has opened a free consultancy desk at La Casa della Salute Valdese in Turin dedicated to legislation 104, the BRCA mutation and psychological support (mettiamociletette.it).

Gianluca Zompi
2314 posts
Previous Post
A little savory pie, a little focaccia: putting your hands in the dough is beautiful
Next Post
So the lip makeup lasts really long (even at weddings)!
Menu