Tumors: here is "Click the neo", the app to fight melanoma 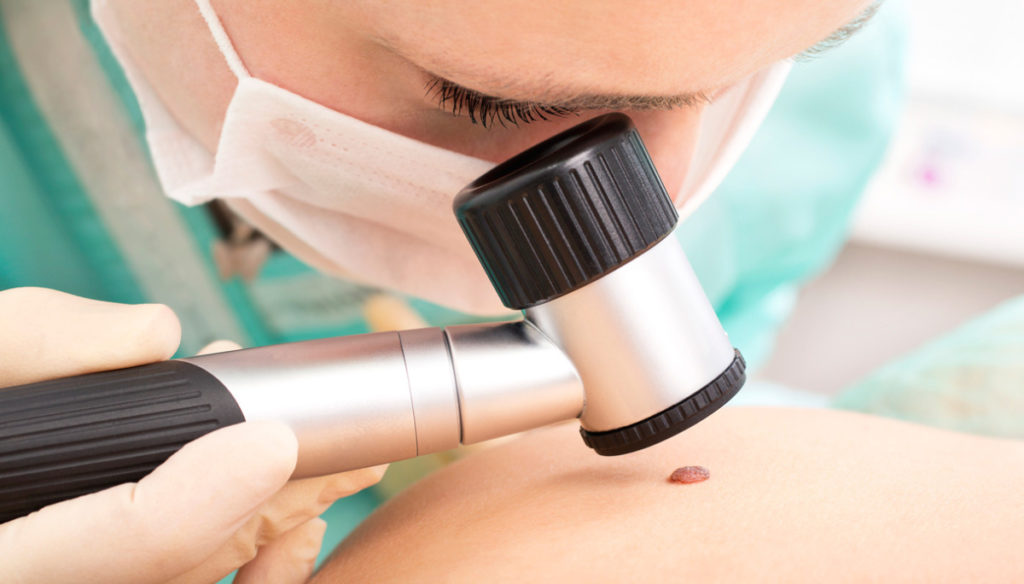 It's called "Click the neo" and it's a new app with a very special function, to fight and prevent melanoma. The application allows you to analyze spots and suspects, simply by using your smartphone. A real revolution and a step forward to combat this evil that affects millions of people every year.

A stain that is too light or too dark, the irregular or jagged edges of a mole: those who have a doubt will no longer have to wait and can have an immediate response thanks to this application. After downloading ‘Click the neo’, just take a picture with your cell phone to the spots. The image will then be sent to an expert who will analyze it and give a response as soon as possible.

The app is created by a team of scholars from the Gised Study Center. For a few months, the employees of the Agency for the Protection of Health (Ats) of Bergamo experimented it. 211 of them tried this new technique to monitor melanomas, while 213 chose traditional systems. The result? The application proved to be much more useful and effective. "The level of accuracy was equivalent – the researchers explain – with one more point for the app: those who used it, saved time and money".

"Among skin diseases melanoma is one of the main causes of mortality – explained the general director of the Ats of Bergamo, Mara Azzi -, but education and screening are an important means of prevention and early diagnosis. For this reason I believe in 'Click the New', which with experimentation has shown how new technologies allow early diagnosis and rapid assessment by the specialist, reducing waiting lists and directing the patients most at risk to the specialist examination . "Click the Neo" – he concluded – is a tool that exploits specialized skills and develops awareness, empowerment towards one's own health ".