TV programs, what changes during the holidays 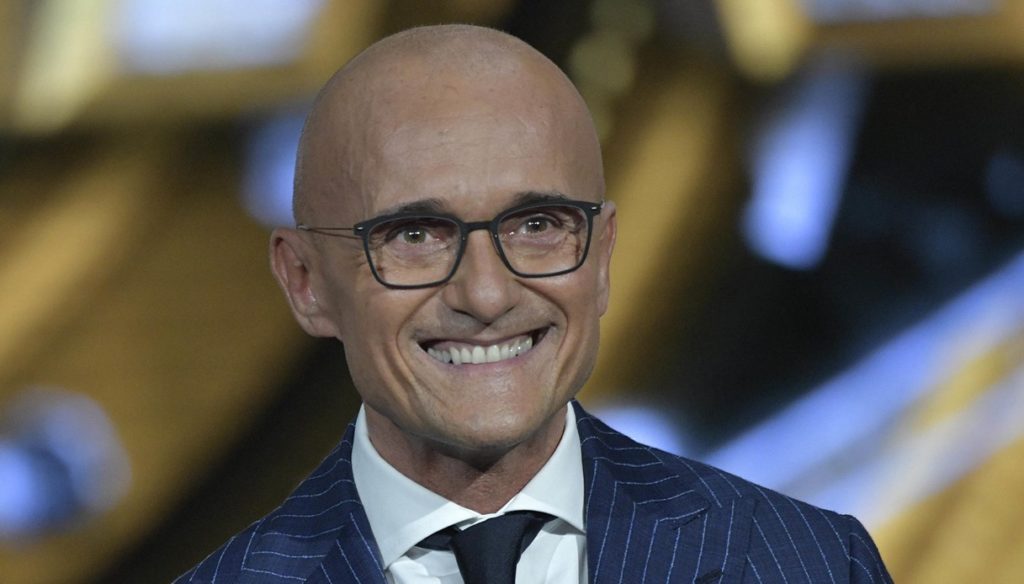 On the occasion of the Christmas holidays, the TV schedules change. Here's what will be on the air and who, instead, is taking a vacation

There are those who go on vacation and those who keep the spectators company with special episodes of their favorite shows: with the holidays the schedule of TV programs changes, giving that Christmas atmosphere that the public likes so much. But what changes compared to normal programming?

Let's start with the Mediaset networks. Starting from the week of Christmas, the devoted spectators of Barbara D’Urso and Maria De Filippi will have to give up their unmissable appointments in daytime (and in the early evening), which give way to the usual Christmas comedies and more. The last episode of the year of Amici 2020 was aired on Saturday 19 December and will take a longer break than usual. The production has decided, in fact, to allow the young students of Amici 2020 to spend the holidays with their families until Epiphany. Here then is that the first episode of the new year will be broadcast on Saturday 9 January 2021, always on daytime, waiting to know the fate of the final phase in prime time which will have to take into account any new anti Covid measures.

In addition to Amici, the other cult program by Maria De Filippi, Men & Women, is also paused, taking a break until January 2021. Viewers will have to wait for the new first-run episodes of the most popular dating show on Italian television , giving up for a few weeks the squabbles between Gemma Galgani and Tina Cipollari and the love affairs of tronists and suitors. Good news, however, for Maria's fans: from Saturday 9 January 2021 in prime time, C’è Posta per Te will start again, with a highly anticipated new edition full of guests and emotions.

Even the beloved queen of Canale 5 Carmelita D’Urso takes a proper Christmas break, after having entertained millions of loyal viewers with her TV programs. The host herself greeted her audience during the last live broadcast of Live – Non è la D’Urso broadcast on Sunday 20 December, thanking everyone visibly moved for such a lucky edition of the program. Barbarella will be back on TV on Sunday 10 January in the afternoon with Domenica Live and in the evening with Live – Non è la D’Urso, while on Monday 11 January the live episodes of Afternoon 5 will restart.

Big Brother VIP does not go on vacation, which will continue to air on Mondays and Fridays in prime time on Canale 5, but with a wonderful surprise for fans. The reality show hosted by Alfonso Signorini will keep the spectators company even on the night of December 31, to wait for the new year together with competitors, commentators and all the guests in the studio. A New Year's Eve a little different from the usual, but necessary given the impossibility of organizing the New Year's Eve in Music on Canale 5 with Federica Panicucci, as planned in the schedule.

Not even Silvia Toffanin goes on vacation with her Verissimo. In the episode aired on Saturday 19 December, the hostess announced that she will keep her audience company with a very special episode broadcast on Boxing Day. Toffanin is preparing to welcome many guests in the studio much loved by viewers, starting with Maria De Filippi on break with her cult programs, to then continue with the splendid Vanessa Incontrada and, for the younger audience, Me against You. Since Amici will not be broadcast on Saturday 26 December, the special episode of Verissimo will start at 3 pm.

Schedule changes also in the Rai house, where there is no shortage of programs that (rightly) go on holiday for Christmas. As always, live shows are interrupted in December to make room for the great Disney classics, Christmas comedies but also some first viewing. On 20 December the last episodes of the year of Domenica In with Mara Venier and Che Tempo che Fa with Fabio Fazio aired, which will return in January after the Epiphany. In their place, films will be broadcast every Sunday. But Rai has thought of some nice surprises for its audience, starting from December 26th with your Business (Viva gli sposi!) In prime time on Rai 1. The first of a series of seven special episodes of the famous "parcel game ”Conducted by Carlo Conti with some regular guests, such as Nino Frassica and Ubaldo Pantani.

Good news for the loyal spectators of mother Rai: after some initial perplexities due to Covid and Dpcm, the New Year has been confirmed in the company of Amadeus with his The Year that will come. The show with which Rai 1 has entertained the public on New Year's Eve since 2003 is confirmed and will be broadcast in the Fabrizio Frizzi television studios in Rome. Amadeus prepares to entertain the public with a cast full of guests, such as Gianni Morandi, Nino Frassica, Piero Pelù, Arisa and the Ricchi e Poveri. Among the artists ready to delight the public with their music there would also be J-Ax, fresh from the third edition of All Together Now, and the singer Annalisa.

Barbara Catucci
6501 posts
Previous Post
I will fantasize, what happened to the actors of the saga
Next Post
Meghan Markle, the first Christmas present she gave to William