U&D, after Sirius speaks Gemma: "I have someone to introduce you" 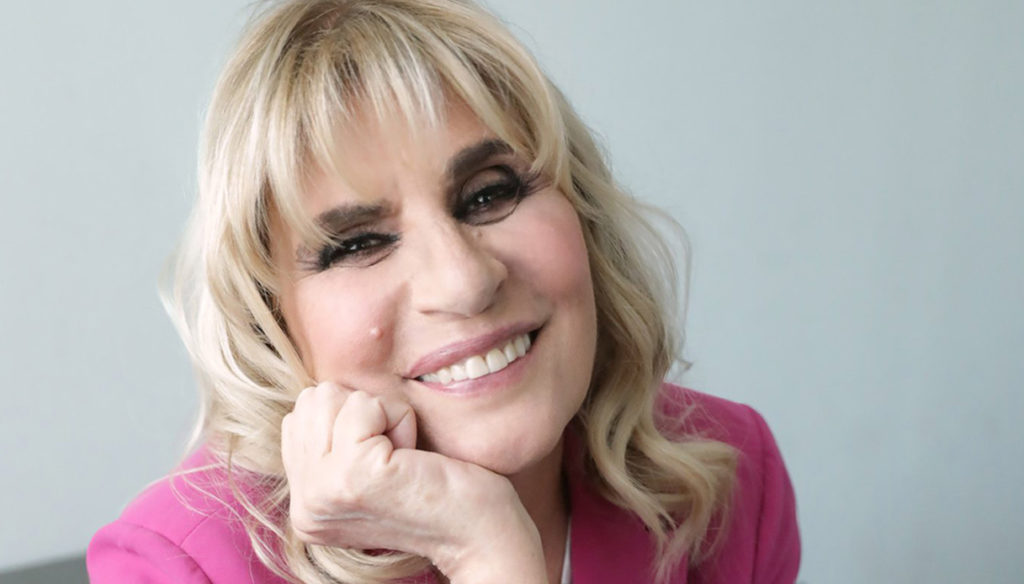 Gemma breaks the silence and, through some videos made public by the editors of Men and Women, announces important changes in her life 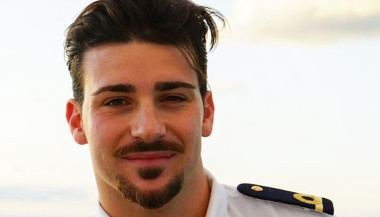 Who is Sirius, Gemma Galgani's new suitor to Men and Women

The summer seems to have been particularly eventful and full of twists for Gemma Galgani. The Turin lady, the undisputed protagonist of the throne over of Men and Women, is about to return to Maria De Filippi's show with many news to tell.

To announce it, the same editorial staff of the program. At the end of the last edition, Galgani had decided, causing quite a stir, to continue to meet her suitor Nicola Vivarelli, about 45 years younger than her. A relationship, theirs, which continued even away from the cameras, at least until the rumors of a crisis began to chase each other insistently.

Gossip also fueled by the statements of Nicola, aka Sirius, who had claimed to have invited Gemma to spend a few days of vacation with him, but to have received only silence in response. Galgani, despite the statements of his courting, had preferred not to comment on his words and not to feed the gossip.

The two, despite everything, would still have continued to talk by phone. Now, however, the lady seems to have found a new person to introduce to her fans. Who is it about?

The news was leaked by the editorial staff of Men and Women, who anticipated the twist with some videos published on the official social profiles of the program. In short, Galgani's summer was full of changes and, now, she is ready to introduce someone to the numerous spectators waiting to receive good news about her love life.

I have a very important appointment – said Gemma -, it represents a particular moment in my life. I will have to meet a person, maybe I will be a little intimidated because it puts me a little in awe of arriving with this avalanche of questions. It's intimidating because you don't know what you're getting into, but whatever happens I'll never change myself.

Mysterious words that exponentially increase the curiosity of the public of Maria De Filippi's dating show and of Gemma's loyal fans. Will the lady be able to find a meeting point with the young Nicola Vivarelli or will she have decided to definitively turn the page by meeting a new man? 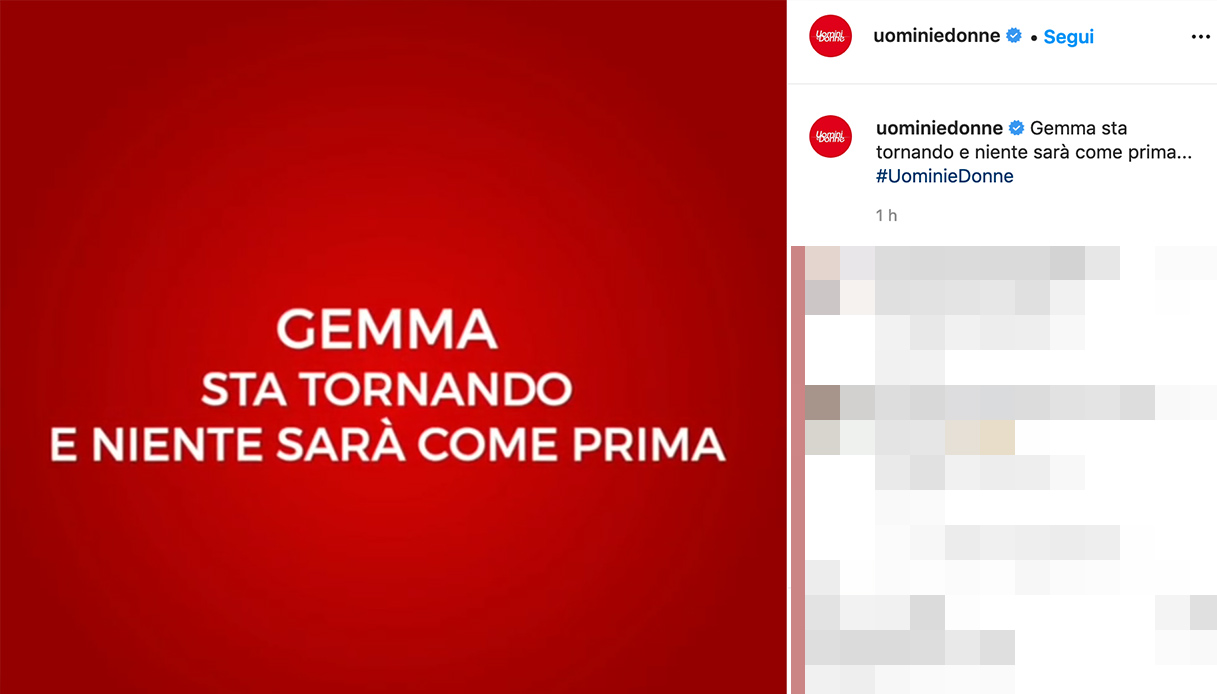 The editorial staff of Men and Women announces twists on the love life of Gemma Galgani. Source: Instagram.

Barbara Catucci
4934 posts
Previous Post
Nina Moric, the reprimand to her son Carlos: "Go back to what you were"
Next Post
Covid-19 and more, why pay attention to belly fat