U&D, Andrea Dal Corso reveals what it was like before losing 50 kg 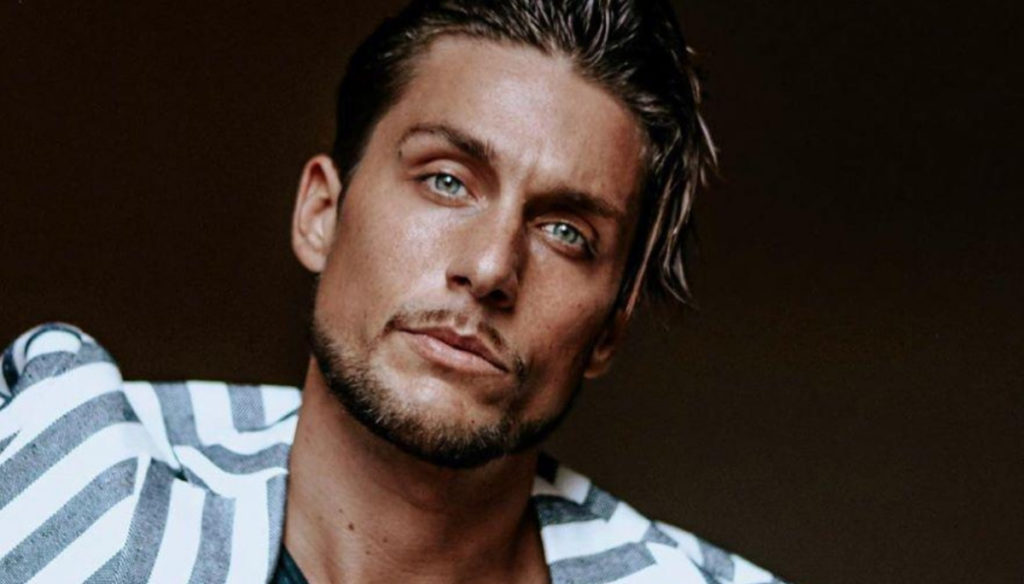 Andrea Dal Corso, boyfriend tells himself with great sincerity and reveals how he was before losing 50 kg

Andrea Dal Corso, protagonist of Men and Women, tells his story on Instagram, revealing what it was like before losing 50 kg.

The former suitor, who is now a model and an entrepreneur, followed by over 800 thousand followers, has a past of insecurities and difficulties, caused mainly by his physical appearance. In fact, when he was a teenager Andrea was overweight and often bullied.

Over the years, however, things have changed also thanks to his great willpower that led him, with the help of his family and a balanced diet, to lose 50 kg. He told it himself in a long post published on Instagram with a photo that portrays him before and after slimming.

“A change can have a real impact on people's lives! – Andrea today happily engaged to Teresa Langella explained -. Yes, that's right … on a lifetime! Think about it … decide to continue a love relationship only for convenience or lack of balls and continue to make yourself go well what most irritates us, but which keeps the situation stable, for any reason ".

“Deciding every day to wake up – we can still read in the post – and go to the workplace that we hate to death, but that gives us economic stability (a fictitious stability and not as safe as you can think); decide to continue eating regardless of how much our body is changing not only physically, but also on an energetic, emotional, hormonal and metabolic level .. for life! ".

“One day I said enough! – added Andrea, recounting his experience before Men and Women -. Just being fooled by peers, just being afraid to relate to the opposite sex, just being too insecure about myself, just looking for happiness in food! ".

After that realization, as Andrea himself revealed, the Venetian model has embarked on a new path: “I found all the willpower I could, I brought out the discipline learned in martial arts and supported like never before by my mother , I progressed step by step, living every step as a huge step towards the set goal! I lost more than 50kg gradually and intelligently over 2 years. "

Finally, the conclusion is an important message: "It is not just a change, it is the awareness of being able to do anything in your life and become whoever you want." 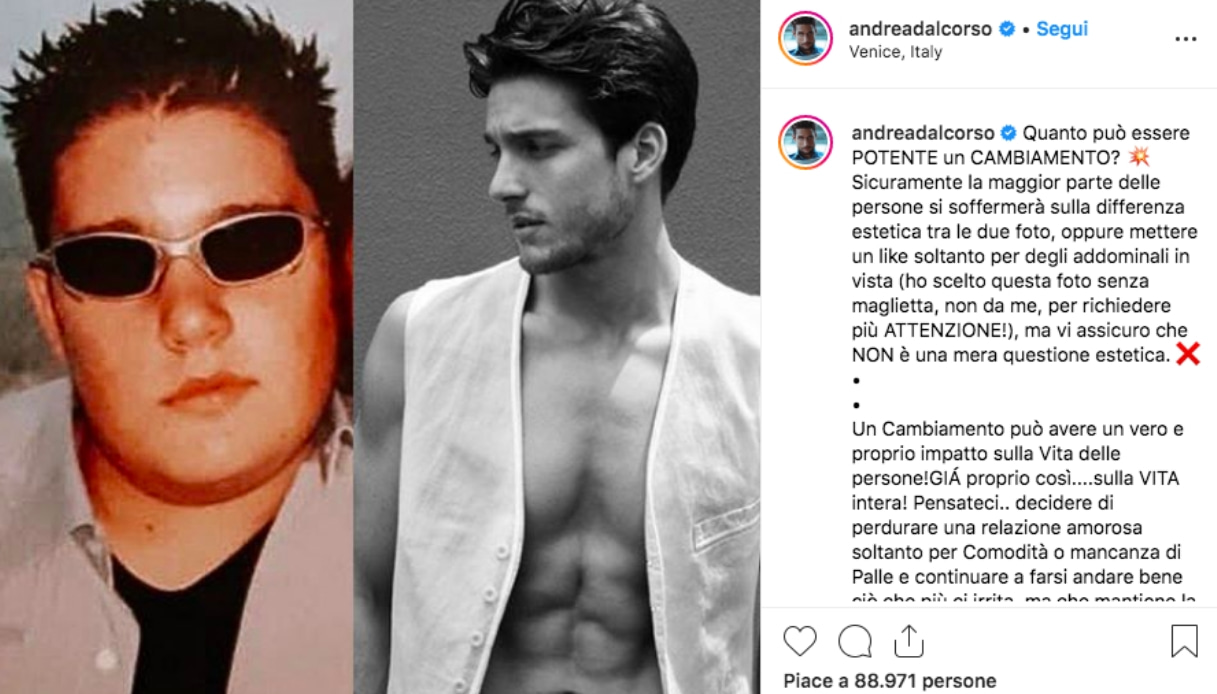 Barbara Catucci
11110 posts
Previous Post
Here are the neurons that quench hunger. The foods to activate them
Next Post
Patty Pravo naked on Twitter: The hot photo