U&D, between Nicola and Gemma it's not over and Maria De Filippi reveals a background on Tina and Kikò 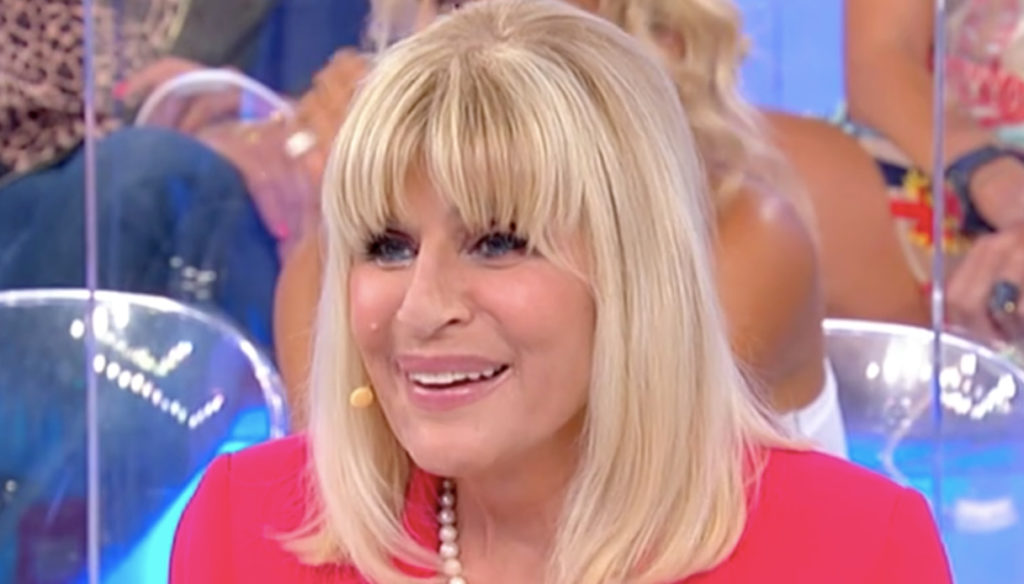 Between Nicola and Gemma of Men and Women it is not over and Maria De Filippi reveals a background on Tina Cipollari and Kikò. The dating show is back after the summer break, immediately giving many twists. The first undoubtedly concerns the Turin lady who revealed that she had undergone a facelift and set the record straight with the young suitor, Nicola Vivarelli.

“The facelift was supposed to be a surprise and I didn't want to anticipate anything – she explained to the weekly Nuovo -. Closed story? We still can't say, but there have been many misunderstandings. We are in a phase of clarification ”. Back from vacation, in the study of Men and Women, Gemma collided with the boy, accused of not having behaved well with her during the summer break. As always for Galgani there was no lack of squabbles with Tina Cipollari, her bitter enemy.

"It makes up to get younger and see if after the restyling it finds something good – commented the vamp, speaking of Gemma's facelift -. Now her head has grown because she has met that young boy, Nicola, the nephew ”. The response from the Turin lady was immediate. “We will never be friends – she told Nuovo -. Try to break me down anyway. It could also be a little more delicate towards someone my age and put aside the gratuitous malice. Every time I fall I get up stronger than before ”.

Not only Gemma, during the last episodes of U&D, Maria De Filippi also recalled an anecdote from the past regarding Tina Cipollari. The presenter revealed that she discovered love between her and Kikò thanks to a report. Costanzo's wife initially stated that she did not believe what she had been told, but then Cipollari confessed that he fell in love with the suitor of one of the tronista.

The love story continued away from the cameras, leading Tina and Chicco Nalli to the wedding and the birth of three children: Mattias, Francesco and Gianluca. A bond that lasted sixteen years and was born in the studios of Men and Women, under the cameras.