U&D, Costabile leaves Gemma but she only thinks of Isabella 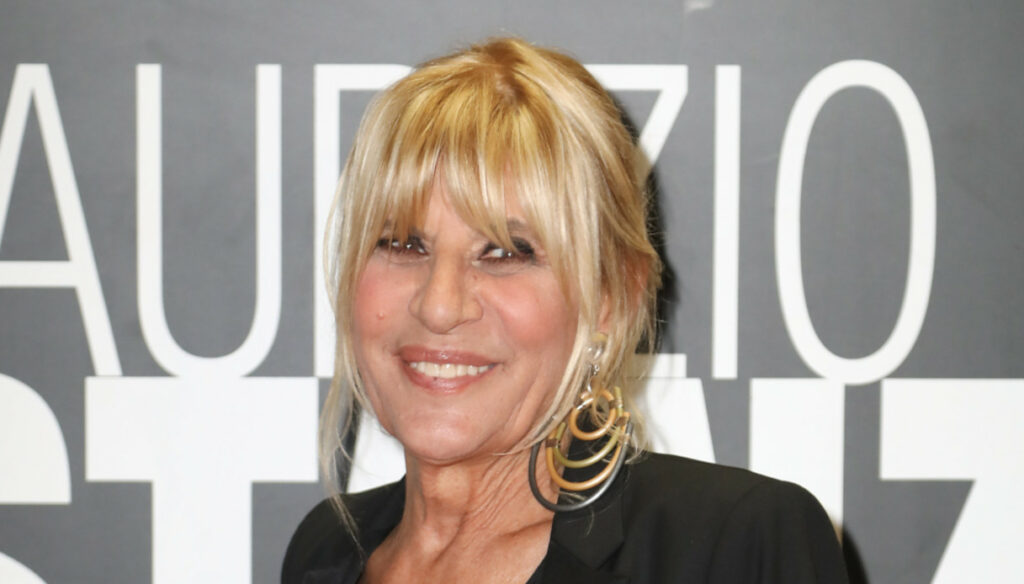 It’s over between Costabile and Gemma Galgani, but the lady’s attention is drawn only by Isabella’s behavior

“I want to keep a beautiful memory and I wish you my best wishes”. This is how Costabile left Gemma, in the new and incredible episode of Men and Women which again saw Galgani and her suitor as the protagonist. The Knight of the Throne Over gives her up with elegance but without compliments, especially after being refused a romantic trip to Sharm El-Sheik.

The road to rupture was already drawn. Despite Costabile’s good intentions, who appeared interested in Gemma right from the start, their relationship was anything but romantic. The kisses, words and promises were useless: the knight’s decision was relentless and he didn’t want to hear reasons: “For me, history is closed”.

Gemma Galgani is not there and cries with anger, defeated by that umpteenth love in which she had believed and which still left her at the center of the studio: “With the messages and the phone calls, I made you understand that I needed you, to miss you. Does this really mean nothing to you? Well, no.

“Gemma, I think the messages are worth nothing. They are nothing compared to what I make you feel when we are together, when I touch you, when I am close to you. I want to keep a good memory of you so I don’t want to trigger some inappropriate discussions in which we are slipping. With this, Maria, I mean that with Gemma it’s over ”.

Tina’s reaction and the applause of the audience

Costabile’s statements generated an immediate reaction from the public, who burst into thunderous applause in favor of the knight who made the right decision for both of them. Gemma’s hesitation had appeared really too evident, so much so as to unleash the doubts of her suitor who didn’t wait long to close any kind of acquaintance.

After all, he also tried to fix things by offering her a trip to Egypt that they could get to know each other better. The offer was promptly refused by Gemma: “I don’t feel ready because the time is not ripe”. The lady, however, organized an external in which they seemed very close but, you know, appearances can be deceiving.

Gemma thinks only of Isabella

After the break with Costabile, Gemma is back to talk about her favorite topic: Isabella. The argument of the dispute is a post that appeared on social media after one of the shows done in the studio, in which – according to Gemma – offensive comments appeared from the fan pages of Ricci, who defended herself point by point.

“I have only one profile, which I am responsible for. Of all the fan pages, which are born with intentions different from mine, I cannot have the responsibility. You make me the faces of fifth grade when I speak and I repeat that what he commented is not my official profile. What’s the problem with my page? I am talking to people who have been here for 10 years and I have been here for 4 months ”.

For Gemma, Isabella became an obsession from the moment she stepped foot into the studio. Lived as a rival and as the one who could have taken her place, Ricci is often the object of attacks by Galgani who just can’t digest her presence. Nor that of the men to whom it attracts attention.