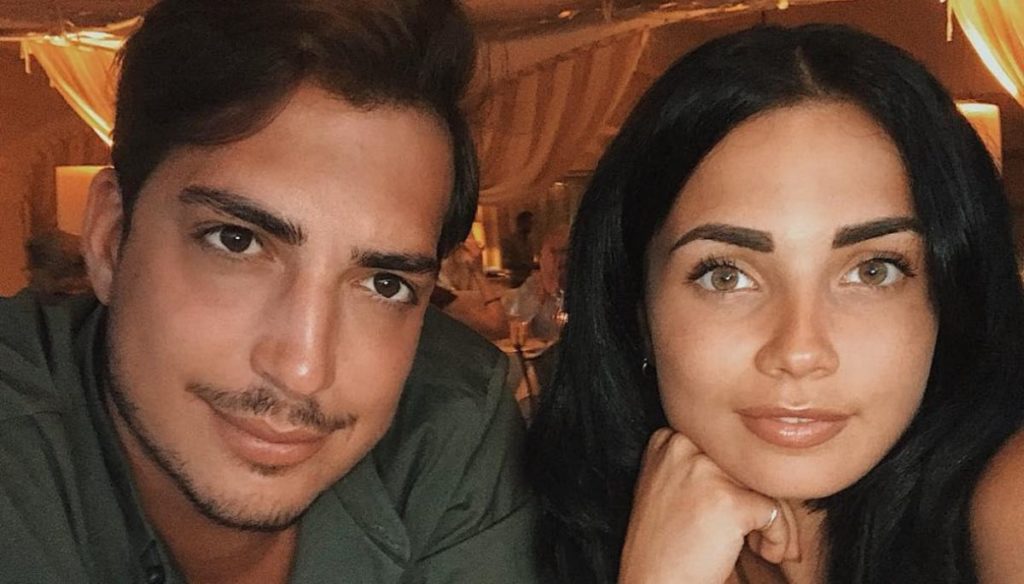 Eleonora Rocchini, former face of Men and Women and ex-girlfriend of Oscar Branzani, has been involved in a serious car accident in the last hours.

The former suitors were in a car that crashed into some stakes after ending up off the street in the Fuorigrotta neighborhood in Naples. The dynamics of the accident is not yet clear, but according to preliminary information the car may have lost its grip with the asphalt. Eleonora was in the car with four other people including Dalila Branzani, Oscar's sister.

Fortunately there would be no serious injuries, but Dalila would still be in a private prognosis, while Eleonora would have been transported, along with the other people who were in the car, to the hospital for the ritual checks. Oscar Branzani, influencer and entrepreneur, commented on what happened in the Instagram Stories, posting the words: "We have angels in heaven".

Eleonora, as was to be expected, has not revealed anything on social networks that, especially in the last period, is using less and less. The couple met in 2016 in the studios of Men and Women where Oscar had joined the role of tronista following the farewell to Chiara Biasi.

Love, born between one external and the other, had continued even far from the television studios of Maria De Filippi. A few weeks ago, however, the two had announced, after gossip and rumors of crisis, that they had said goodbye. It was Eleonora who announced the break-up with a long letter published on Instagram confessing that she had left Oscar without revealing the reasons.

Shortly afterwards Branzani also intervened on the issue, defending himself from gossip about an alleged betrayal that there would never have been. Rocchini's presence in Naples with her ex-boyfriend's sister could be evidence of a rapprochement between the two.

"I know for sure that in a moment of anger – the influencer had written -, we can do and say things on Instagram that we ourselves don't want and don't think out of frustration and fear. I have a clear conscience and in this period my feelings, instead of being destroyed, have strengthened, but things are done in two – he concluded -. My port is always the safe one ”.