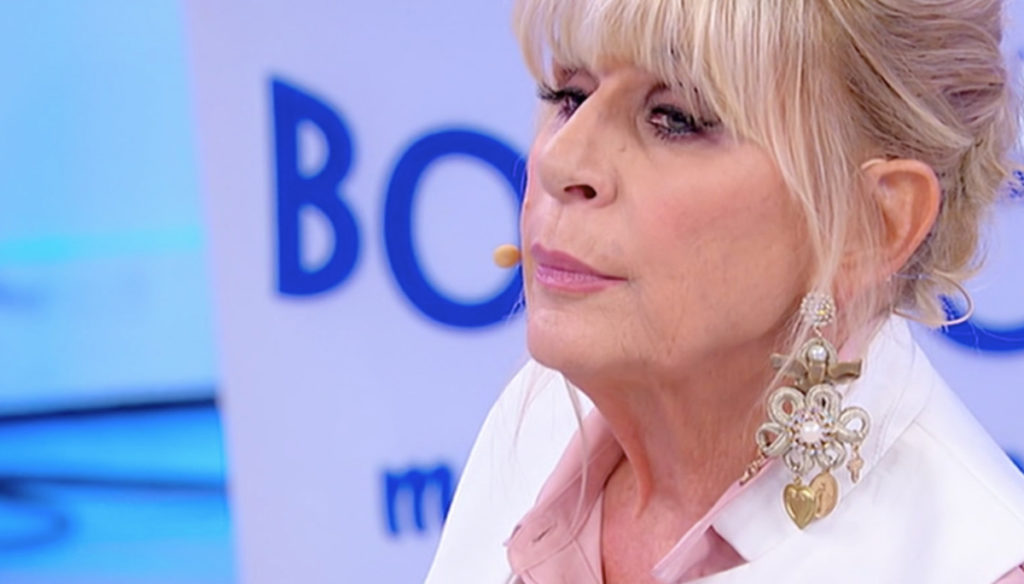 At U&D, Gemma Galgani knows Sirius' mother and he argues with Tina Cipollari

The knowledge between Gemma Galgani and Sirius continues to men and women. In the last episodes, the Turin lady also met Nicola Vivarelli's mother, at the center of a heated clash between the suitor and Tina Cipollari. The vamp does not believe in the boy's sincerity and is convinced that he is lying. For the opinionist, Sirius would be courting Gemma just to gain visibility.

To demonstrate that his intentions are serious, Nicola Vivarelli introduced his mother to Galgani. The two spoke by phone and Gemma received a gift from the woman. "The most important and exciting thing was when I said goodbye to your mom – confessed the Turin lady, talking to Sirius -. He said 'you are wonderful and I would like to be there in the studio to defend you'. It was so protective, protecting a mom is a unique thing. " Vivarelli then confirmed: “She still liked to hear you. He knows I'm happy and doesn't accept that you are told certain things […] I was pleased to hear you, and to involve my family ".

If Gemma was moved during Men and Women, Tina Cipollari reiterated that she did not believe in the suitor. “How can I believe that you are here for Gemma, to build a future together with her? – the vamp thundered -. I will never believe it. " Maria De Filippi also had her say, trying in some way to mitigate the vamp's strong claims.

"Nicola's mother believes he is able to take his affective and professional choices and respects them – said the host -. It is not a matter of open-mindedness. The best for your child can be judged only by your child. A mother can give an opinion, she cannot go further – added Maria, who is Gabriele's mother, adopted several years ago with Costanzo -. It is commonly rare to see such a thing, this does not mean that it is abnormal. Applies to all the choices of this world, otherwise we are in the Middle Ages. Tina thinks it is not common and that Gemma will suffer. "