U&D, Gemma Galgani has doubts about Sirius: the indiscretion 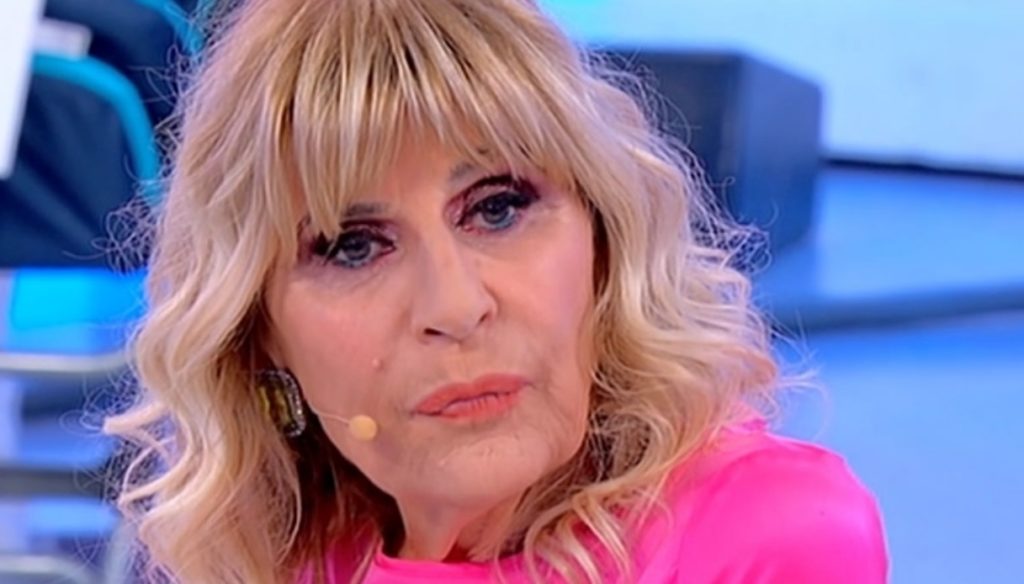 Is it already over between Gemma Galgani and Nicola Vivarelli, aka Sirius? Apparently, the lady would have doubts about the young man

The flirtation between Gemma Galgani and Nicola Vivarelli, aka the mysterious Sirius, was undoubtedly one of the most bizarre among the many who were born to men and women. However, many have hoped that for the Turin lady there was a happy ending this time. The rumors, however, reveal a different story.

This particular knowledge, which aroused great clamor among the audience of the talk show of feelings, began at a very delicate moment, when Men and Women had to experiment with a new format to allow the ladies and knights to carry on their acquaintances. Gemma Galgani was the first to "test" for the online courtship, during which she came across the mysterious Sirius. It was said of him that he was a sailor and that he was just 26 years old, information to which the lady did not give much weight. Instead, during their meeting in transmission, Nicola Vivarelli threw the mask behind which he was hiding and left everyone surprised.

The young sailor really has an important age difference with Gemma, given that 45 years separate them. But despite everything, he insisted on getting to know the Turin lady, stating his good intentions in having a real interest in her. Galgani, ignoring the numerous criticisms received, first of all, by Gianni Sperti and Tina Cipollari, accepted the knowledge of Sirius and the two began dating.

Now that Men and Women have come to an end to make room for the long summer break, the two no longer continue their acquaintance in front of the cameras, yet information continues to circulate about them. And, as learned from some sources, their flirtation would have started to creak. To give news is Amedeo Venza, a very famous influencer on social media who apparently is aware of some interesting rumors. According to him, after exchanging messages with Nicola Vivarelli's ex-girlfriend, he understood that Gemma is in crisis: “Very close people say that she is not convinced at all about her grandson (how strange), she sees him too far ahead of things and above all, he cannot understand if this knowledge could continue for a long time "- he wrote on social media.

In short, it seems that the lady has started to have suspicions about Sirius, and for this reason she is no longer convinced in moving forward. Is it just the prelude to a painful break, or is it just a gossip? Of course, the possible participation as a couple in Temptation Island 2020, which has been rumored in recent weeks, is moving away faster and faster.

Barbara Catucci
3827 posts
Previous Post
Accident for Alessia Marcuzzi: "I stumbled"
Next Post
Maria Elena Boschi and Giulio Berruti: there would be the first kiss