U&D: Gemma leaves Nicola for another one and argues with Tina Cipollari 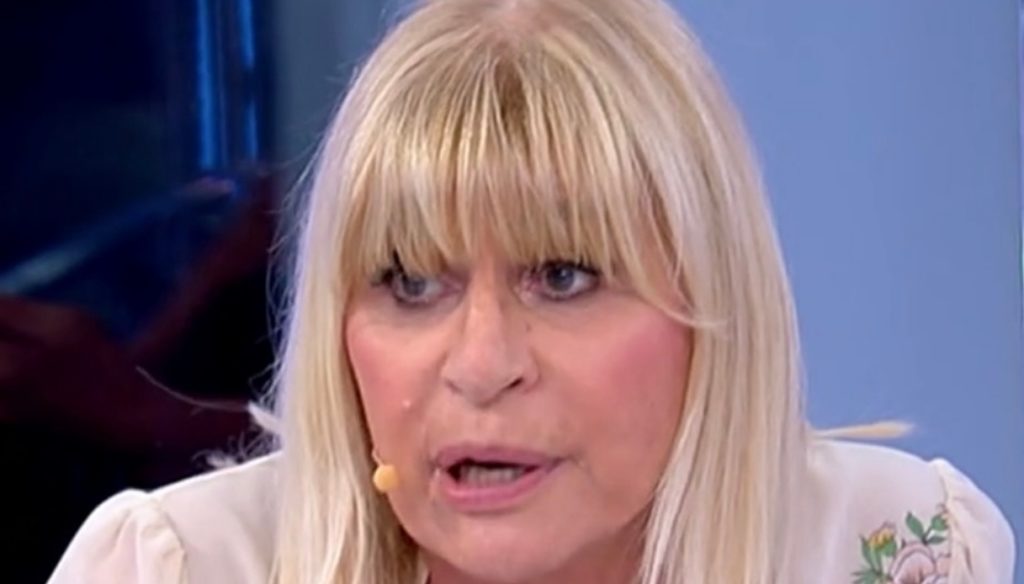 Between Gemma and Nicola it seems to be over: Galgani is dating Pietro, while Tina gets angry

Gemma Galgani and Nicola Vivarelli abruptly interrupted their attendance: during the episode of Men and Women aired on Tuesday 15 September 2020, the lady of Turin and the young sailor were the protagonists of a heated exchange of views. Before talking about it, however, let's do some order.

In recent days Gemma met Pietro, a 62-year-old man with long graying hair and very young in the studio: the 71-year-old was very impressed by the suitor, thus deciding to give him a chance. Their acquaintance began shortly after Galgani publicly dismissed Nicola because she no longer trusted the boy, refusing the latter's invitations to go out several times throughout the summer.

The twenty-six year old, therefore, had shown himself rather disappointed in seeing Gemma going out with another man, but jealousy was never one-sided: even the lady was annoyed by the growing feeling between Nicola and Valentina Autiero, another protagonist of Men and Women.

Unfortunately, between Valentina and Nicola, nothing really seems to have taken place, so much so that even this courtship is put in the corner, and the sailor entered the studio showing really angry, immediately addressing hostile words to Gemma:

You are ridiculous, do you know? You are very ridiculous. Plus you have lost me and above all you have lost the thing you care about most, which is people's credibility. And you lost it in full.

Faced with these phrases Gemma was amazed: "I have not lost you, I never had you", replied Galgani, who remained firm on her position. For the Turin lady, in fact, Nicola courted her only and exclusively to have access to the broadcast, since all the niceties that he had placed at the beginning went away during the summer.

What happened between us that nothing ever happened? You wanted me to believe it and I fell into it just great!

The offenses are gradually pursued, with Nicola who often reiterated that he had done everything possible to woo Gemma without her ever returning with some kind gesture. Tina Cipollari also wanted to have her say, also arguing with the seventy-year-old. For the columnist of Men and Women, Galgani should not have given herself to the attention of a much younger boy to avoid further ridicule: "At 71 you only made bad choices!"

Gemma didn't give up, however, insinuating that he had dated other girls this summer. The hostess Maria De Filippi, however, reiterated that there have been no reports in this regard. In short, between the two at the moment there does not seem to be good blood and their acquaintance seems to have come to an end.

Not surprisingly, Nicola has already turned the page with Veronica, another participant in the Throne Over with whom he found himself very well, since they share several passions in common. The sailor, however, wanted to reiterate that he will not give anyone the exclusivity because he did it with Gemma, wasting time and being disappointed.

Barbara Catucci
4878 posts
Previous Post
GF Vip, Flavia Vento already in tears: "I miss my dogs"
Next Post
Alberto Matano reveals a secret of his past and dedicates a photo to Caterina Balivo