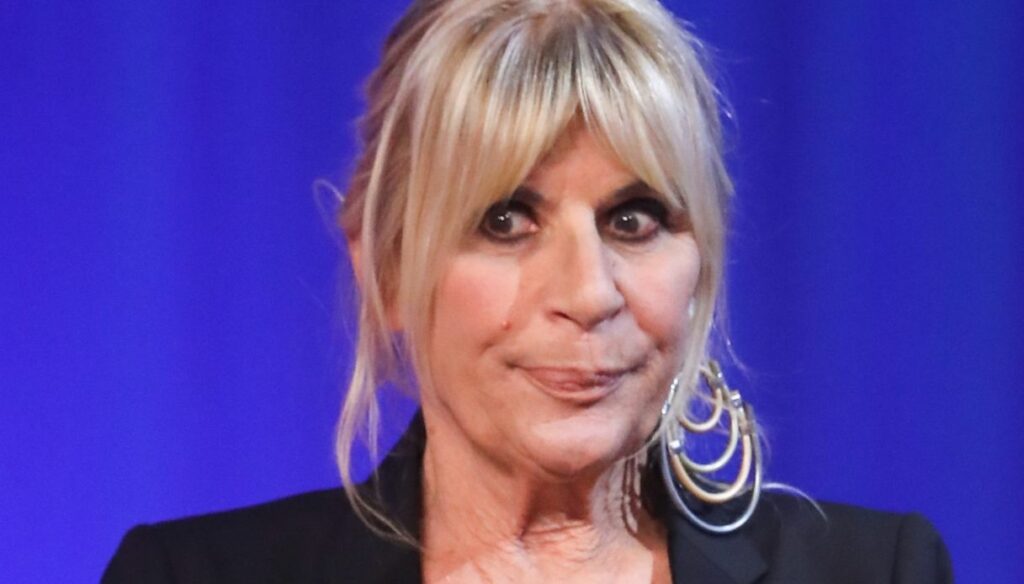 Another quarrel between Gemma Galgani and Isabella Ricci animates the study of ‘Men and Women’. This time, however, it all degenerates into a free-for-all

They are both protagonists of Men and Women, the afternoon show of Canale 5 hosted by Maria De Filippi, but there is no good blood between them. These are the two ladies Gemma Galgani, who has been looking for love within the program for about ten years, and Isabella Ricci, a new entry. And, once again, accusations and reprimands have been launched.

Gemma and Isabella, the quarrel reignites: what does Giorgio Manetti have to do with it

Gemma and Isabella can’t find a balance. From the very first meeting, in fact, a rivalry has ignited which, episode after episode, is renewed. This time to rekindle the quarrel between the two, an interview given by Ricci to the magazine of the Men and Women program.

In addition to reconfirming her non-positive thinking about Gemma, in fact, Isabella made a statement that upset her enemy not a little. In fact, she would like to meet Giorgio Manetti, the famous former flame of Galgani with whom the story ended in the worst way, to get to know him better and, above all, to ask him for advice on how to behave with the Turin lady.

Gemma, deeply angry, thus indulged in an invective against Ricci, which she defined as a ‘pinocchio dressed as a woman’ and which involved the entire study, including columnist Gianni Sperti. Even the latter, in fact, said he was doubtful about Isabella’s sincerity and about her real interest in finding love. The tones, however, were further raised when, in the discussion, Armando and Marcello also intervened and the words spoken undoubtedly exceeded the limit of good taste.

Men and women, the quarrel between Gemma and Isabella involves everyone

Even Armando, in fact, has repeatedly declared his antipathy towards Isabella. As already happened in the past, so, he intervened to give a hand to his friend Gemma, however, letting himself go to words that are decidedly too strong, which aim to hit the person and not only the path of Ricci to Men and Women: “Clean yourself soul ”, in fact, he said in the direction of Isabella, who instead remained silent with the firm objective of not arguing with him.

The combined attack of Gemma and Armando against Ricci also irritated Marcello, who accused the two of always being ready to belittle the other participants by launching accusations of which they have no evidence: “The gang has a broken record: bring the evidence “.

I find it absolutely unacceptable – Isabella finally concluded – that whoever has made a life of work, entering here, the first one who passes by comes to tell you that you are pretending, that you are a liar, that you are pretexts, that you tell lies, that you have goals at the same time. outside the program, with insinuations also never proven by concrete things.

In short, the clash went further, affecting aspects of the participants’ lives that go well beyond the program. Maria De Filippi, after giving everyone the opportunity to reply to the accusations, brought the order back, turning the page, hopefully once and for all.