U&D, Giorgio Manetti ready to return: the words on Instagram 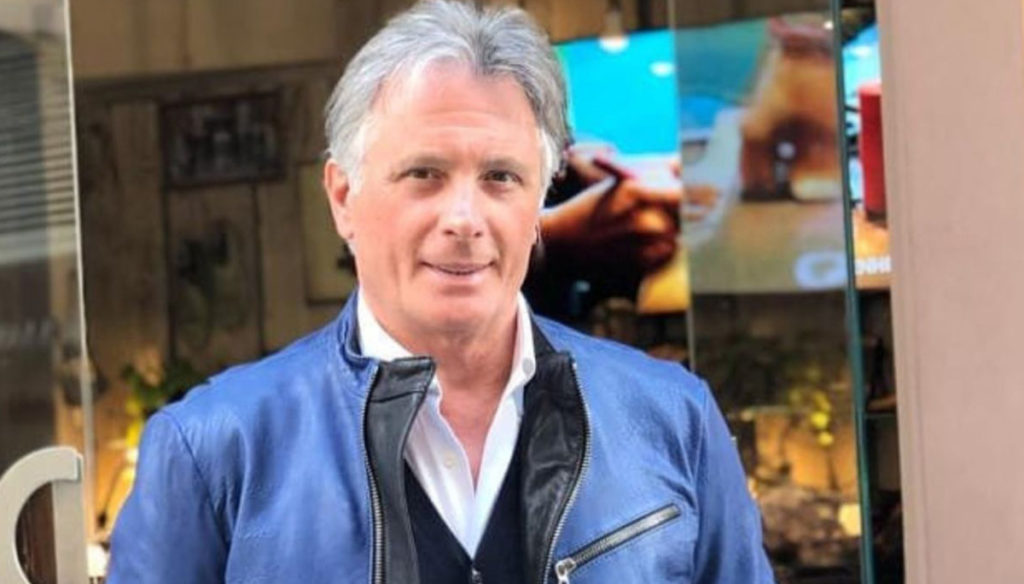 Will Giorgio Manetti return to Men and Women? The Florentine knight could return to the studio to Gemma Galgani

Is Giorgio Manetti about to return to Men and Women? The former protagonist of the Over Throne created the gossip, who posted a very special video on Instagram. In the clip, which was much appreciated by the followers, the Florentine knight tells about his trip to Matera, but above all he makes a very important announcement.

"We will see you soon – he explained -, probably in September, but I won't tell you where!". His words have suggested a return to Men and Women, where many ask to see him again in the male parterre.

On the other hand, the love story with Gemma Galgani in the past editions of the show had made many viewers excited, even ending up in the early evening. During a special the Turin lady had tried to win Giorgio back after the break, but he had ruled out a flashback.

Then the farewell to the transmission, which came because of the conflicts with the studio audience and with Gianni Sperti. Today Manetti is linked to another woman, while Gemma has frequented several men during Men and Women, including Marco Firpo and Rocco Fredella.

In particular, the relationship with Rocco ended at the behest of Galgani, after the airing of La Decisione, set in the castle of the show's choices. In all these months Giorgio has often spoken about his ex-girlfriend, commenting on the new relationships of Tina's enemy and their past relationship.

"I was looking for a classy woman – she revealed some time ago – who had a certain mastery in dialectics and who was a steel woman … And I saw all these characteristics in Gemma".

For this reason, many hope that he can return to the transmission of Maria De Filippi. For now, Giorgio has not revealed anything about his future plans. And the hypothesis of an entrance to Temptation Island Vip, reality show that will be aired in September and in which, in all probability, Gemma Galgani will also appear.

Barbara Catucci
7188 posts
Previous Post
How to dispose of a hangover: tips and suggestions to get back in shape
Next Post
Also beautiful in winter