U&D, Giulio Raselli with a girl: the throne is at risk 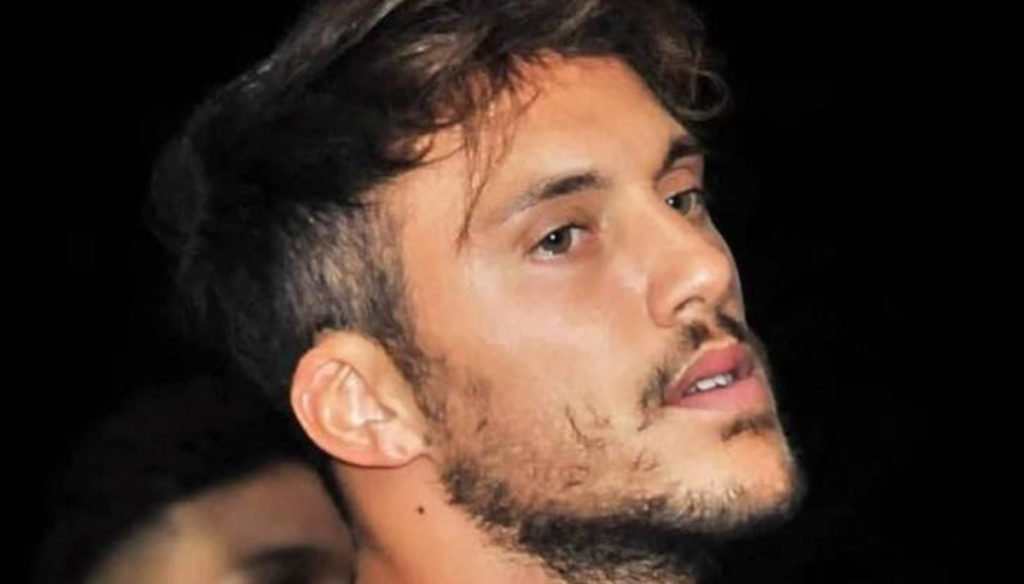 Giulio Raselli is the new tronista of U&D, but his participation would already be at risk because of a girl.

The throne of Men and Women for Giulio Raselli seems to move further and further away. The model was in fact photographed in Formentera while he was flirting with a girl, showing that he did not respect the deadlines set by the program.

Born in 1990, Raselli was born in Valenza, in the province of Alessandria to an Italian father and a mother from Guatemala. Intense gaze and physical statuary allowed him to conquer many viewers. Giulio has a jewelry store in the center of his city, but he wanted to try the TV adventure for Men and Women.

The suitor came down the stairs of the show to woo the tronista Angela Nasti, but she preferred Alessio Campoli, only to leave him after a few weeks of acquaintance. To Men and Women, however, Giulio managed to make himself known and soon after he arrived at Temptation Island where he immediately attracted Sabrina's attention, putting his love story with Nicola at risk.

The couple in Filippo Bisciglia's comparison bonfire separated, only to make peace a few days later. Giulio Raselli instead confessed to Sabrina, who asked him for clarifications about their relationship, to consider her only as a friend.

After the Temptation Island experience, Giulio was named as the next tronista of Men and Women along with Manuel Galiano, but his adventure on the Maria De Filippi show could end even before starting. According to many, Raselli would have made fun of the editorial staff, starting a love story with a girl just before sitting on the throne.

The proof would be in a shot shared by blogger Deianira Marzano. In the image, taken in Formentera, we see a boy from behind, who looks like Giulio, kissing a brunette girl. "In the expectation of fun," the web star wrote, publishing the alleged photo proof.

Many attacked Giulio, stating that he would have his head mounted and that he would not deserve the throne of Men and Women. For now he has not responded, remaining silent in the face of controversy. All that remains is to await the decision of Maria De Filippi and her editorial staff. 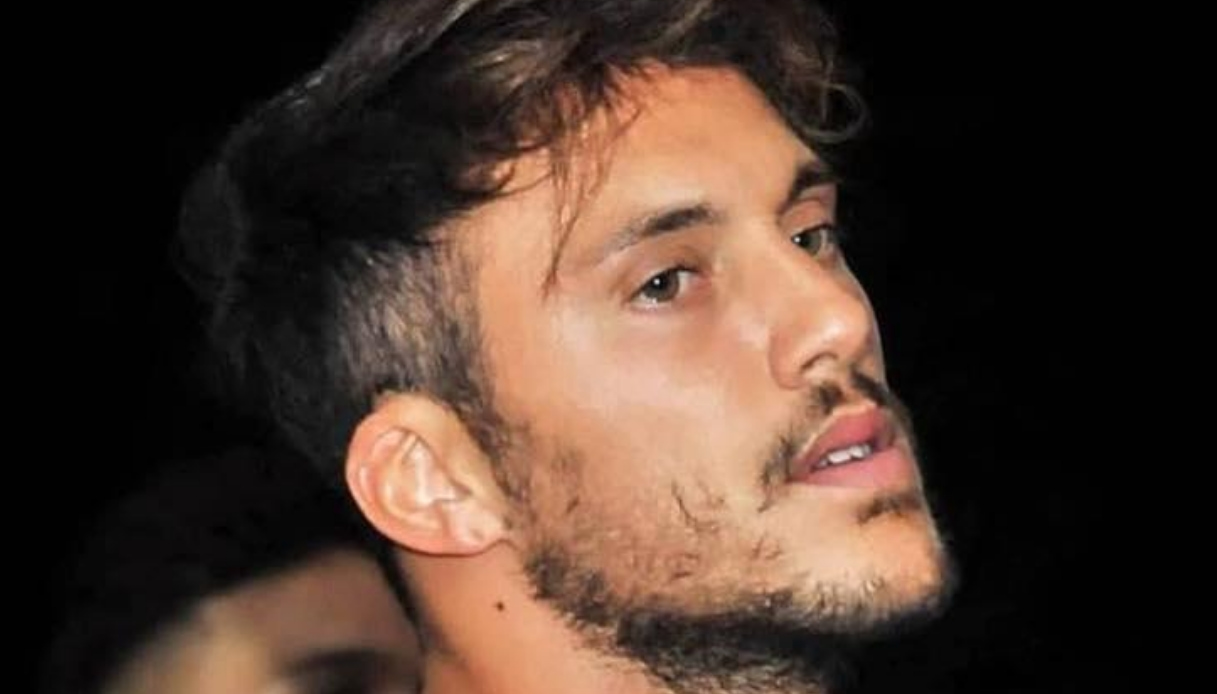 Barbara Catucci
8979 posts
Previous Post
Discovered why the menstrual cycle is so painful
Next Post
How to use the hair dryer: the 5 ideal moves