U&D is back, a clash between Gemma and Tina: Maria De Filippi intervenes 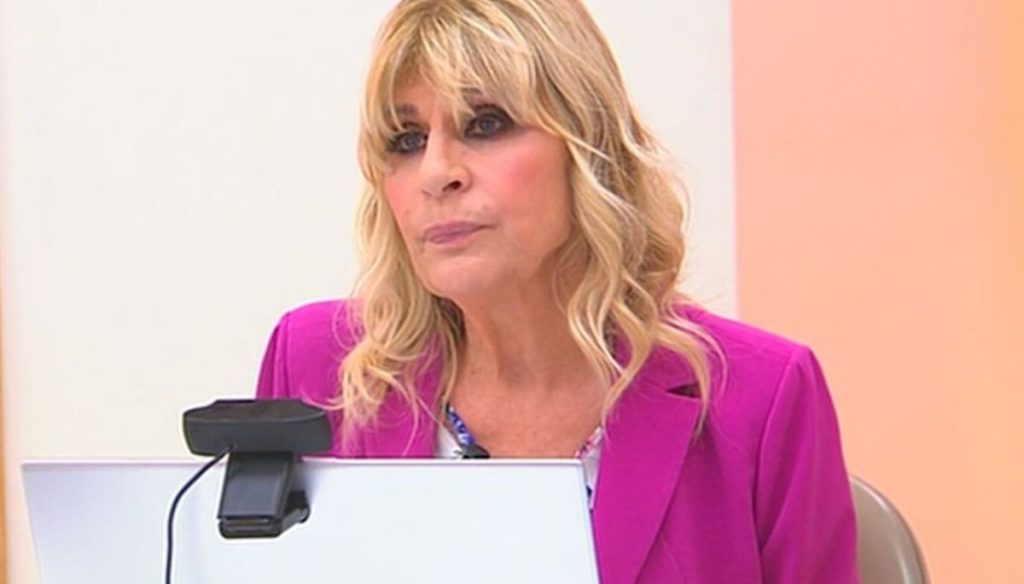 Men and women are back and the clash between Gemma Galgani and Tina Cipollari is rekindled. After a long stop, Maria De Filippi's show is back on the air proposing, once again, the feud between the opinionist and the lady of the Over Throne. For some time now Gemma and Tina have been at war and after Giorgio Manetti's farewell to the broadcast, their mutual dislike has grown even more.

A few weeks ago Mediaset announced the stop of Men and Women, but Maria De Filippi did not give up and decided to transform the format. No longer tronisti, suitors and red roses, but two PC stations and two protagonists – Giovanna Abate and Gemma Galgani – committed to finding love thanks to messages and chats.

The return of Men and Women was eagerly awaited by fans and did not disappoint expectations. Especially as regards the clashes between Tina and Gemma. The columnist presented herself in front of the cameras wearing a mask with her rival's face printed, while Galgani accused Cipollari of always ruining her relationships.

The Turin lady connected with Gianni Sperti, who intervened to give advice, but the argument with Tina was the catalyst for attention. "I can give weight to words, you don't," said Gemma, speaking of the love story with Algemiro. "Gemma, did you exchange words of love?" Asked Cipollari. "He told me he would have liked an endless hug," replied Galgani, provoking the rival's response: "He got out of balance because he knows he can't do anything else."

Shortly afterwards Gemma contacted the suitor via chat, but things did not go as she hoped: "For my part, this knowledge can continue", revealed Galgani, but Algemiro appeared determined to close the knowledge: "This quarantine made me a little thinking about why we can't see each other, we can't attend – he said -. It is a relationship that I would like to begin with enthusiasm ".

During the chat Tina intervened, sparking yet another discussion. "But can you stay a little silent?" Gemma thundered. "He's already crying, do you see that you exaggerate? – replied the vamp -. You always cried after three days. " A clash so hard that it required the intervention of Maria De Filippi who, once again, tried to appease the hearts.