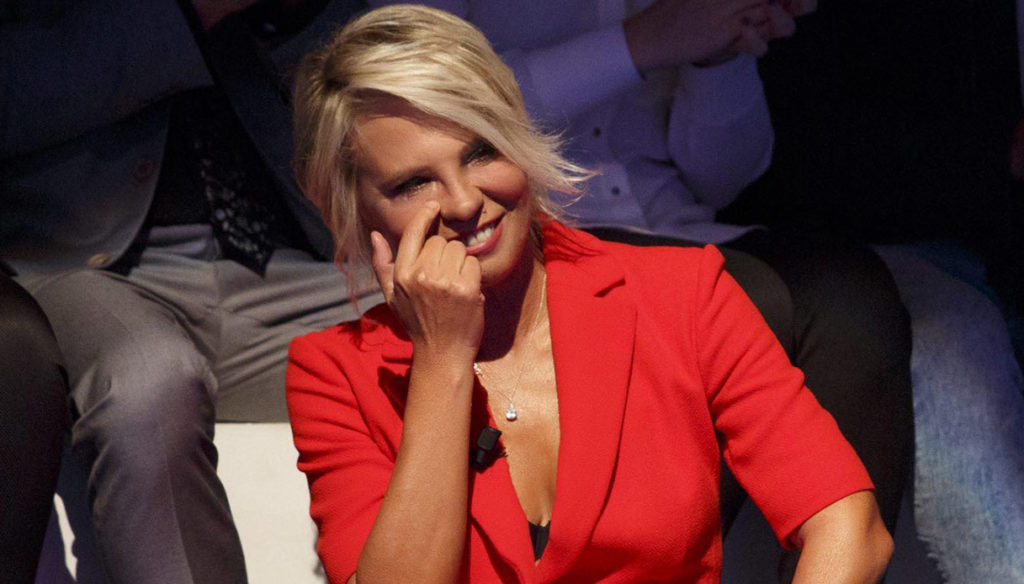 Farewell to the distinction between over and classic throne: Maria De Filippi wants to unify the two formats of Men and Women

Men and Women, the famous afternoon program of Maria De Filippi, has just ended, but the presenter is already thinking about how to surprise the public in the next television season. And apparently he plans to make some major changes to the dating show.

Maria De Filippi, in fact, would have decided to revolutionize her program which, to date, has aired in two versions: the over throne, in which ladies and knights could get to know each other with the aim of finding love, and the classic throne, in which the fortunate and very young tronists were courted.

In the last episodes of the season just ended the two formats have been modified, inserting a moment in which two of the participants in the program, Gemma Galgani and Giovanna Abate, were able to meet aspiring suitors through virtual conversations. Subsequently, the throne over and the classic one were exceptionally unified to comply with the rules imposed after the recent health emergency. An obligatory choice which, however, seems to have pleased the editorial staff and the public and which, according to what reported by Il Fatto Quotidiano, should also continue in the next season.

The courtship of Nicola Vivarelli, 26, against the Turin lady Gemma, 70, the undisputed protagonist of the over throne, would have given Maria De Filippi the idea of ​​canceling the differences of the two thrones, based mainly on age ?

The knowledge between Nicola, aka Sirius, and Galgani, on the other hand, has particularly aroused the interest of the public, especially intrigued by the great age difference between the two. Their relationship, despite the perplexity of many, however, seems to be booming: according to the latest rumors, they would have also seen outside the program.

And if the differences between the classic and the overseas throne seem to be destined to disappear, with the creation of a unique and compelling space in which young people and adults will be able to seek love, what will certainly not be eliminated is the presence of historians commentators of Men and Women Gianni Sperti and Tina Cipollari.

Waiting to be able to watch the news developed by the editorial staff of Men and Women, curiosity is growing for another of Mediaset's flagship programs created by Maria De Filippi: Temptation Island. How will the presenter surprise us?

Barbara Catucci
12136 posts
Previous Post
Pago could forgive Serena Enardu and she teases him
Next Post
Belen Rodriguez in crisis with Stefano De Martino: he on Sunday In unveils everything to Mara Venier
You must be logged in to post a comment.
Menu