U&D, Matteo, Veronica and the hunt for victimhood: love is not a struggle 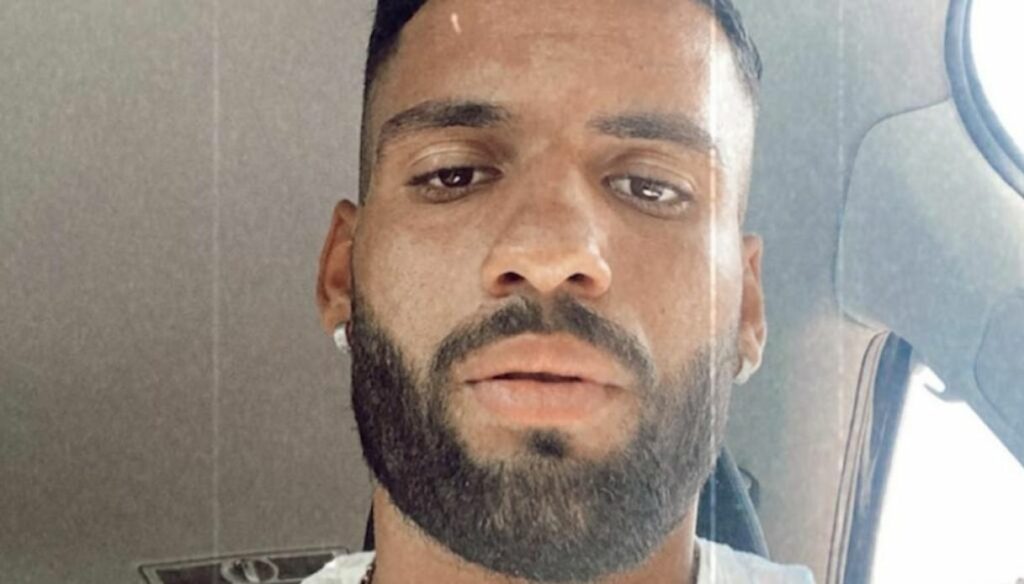 In the October 12 episode of Men & Women we saw a comparison between Matteo, Veronica and Noemi: what happened

In the October 12 episode of Men & Women we witnessed the classic “victimization hunt”, if we can say so. It is never easy to see a boy in the arms of another, and what happened between Matteo, Veronica and Noemi is a bit of a great classic. Because, yes, the ironic pen for the clashes between Gemma and Tina or Gianni and Armando is also fine, but sometimes the dating show offers important food for thought. What happened?

Men & Women, what happened between Matteo, Veronica and Noemi

The exteriors between Matteo and Veronica went very well. Matteo was also moved by the words of the girl, who was able to touch those strings of the heart which it is impossible to resist. For some time, moreover, the tronista did not feel this way, he did not listen to kind words. But while the “magic” was taking place, Noemi did not really agree.

Sitting next to Veronica, she was impatient with the girl’s speech. So much so that, showing the external between Noemi and Matteo, we witnessed the speech on victimhood: he “accused” Veronica of having exaggerated in telling personal facts right away. “I would never allow myself to judge, I was just annoyed that he was okay with her and so I criticized her, but I would have avoided talking about my things right away.” If you are comfortable with someone, you inevitably open up: it is human nature.

Love is not a struggle for supremacy

We understand Naomi a little, because these dynamics between women, like it or not, have always existed. But love is something else, it is a feeling that must be watered, nurtured, cultivated, promoted. It is not going against another woman that in the end you can really win someone’s heart, in this case of the tronista Matteo. It also takes a bit of strength in dealing with situations that can arise.

It’s not easy, no. But Men and Women gave us something more than the usual confrontation, the quarrel: it has finally given us a valuable lesson. There should be iron solidarity between women. In the end, love, if it arrives, knocks, overrides, defeats everything and everyone. Without ifs and buts. And there are no outsiders that hold.