U&D over: Gemma will read the mysterious letter to Giorgio 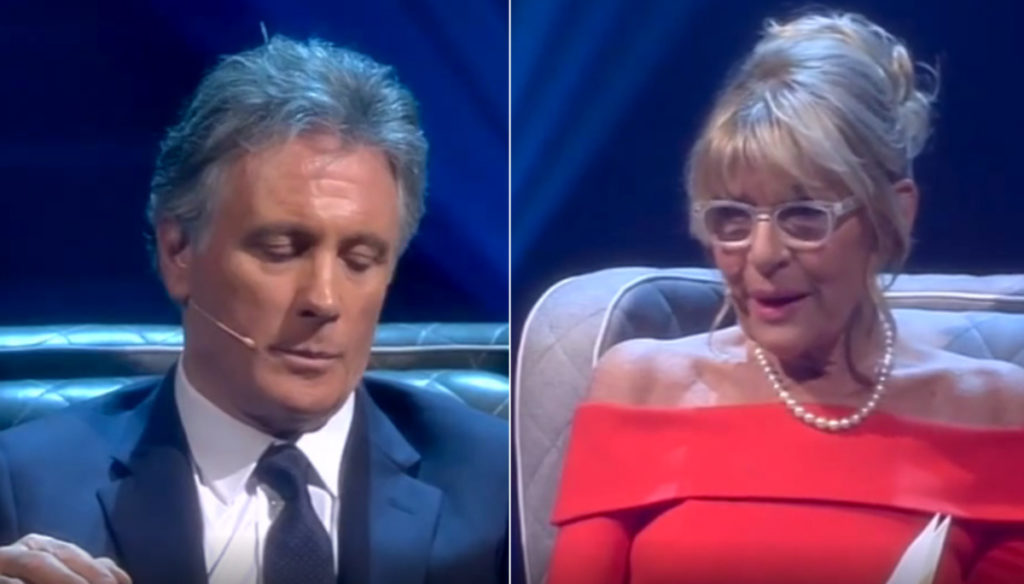 Friday 3 in the early evening special episode of "Men and Women over", entirely dedicated to Gemma and Giorgio. She will read the letter she never gave him live

Dear Giorgio, I wrote you this letter to tell you once and for all what I felt when we were together

Thus began the special episode of the over throne of Men and Women, in the early evening on Friday 3 June, entirely dedicated to one of the most loved (and hated) couples, discussed, chatted: Gemma Galgani and Giorgio Manetti.

An evening that will mark a sudden turning point in their tormented love story, as Gemma will read live the letter she wrote to him on Easter when, after leaving him in September 2015 suddenly, despite being in love with her, she suffered his lack.

Because from September to today, Giorgio has no longer responded to his appeals, although according to many he still had feelings for her.

On Friday evening Gemma will play the last card, with the letter, in which she will open her heart and explain many things. To him and to the millions of viewers who have followed their events for months and months. We will find out if this time the Florentine knight will take back his Turin lady or ride definitively towards other shores.

For the record, in the special episode there will be neither Maria De Filippi nor the commentators Tina Cipollari and Gianni Sperti. Just the two of them, with an off-screen commentary. We only know that the ratings will be stellar.