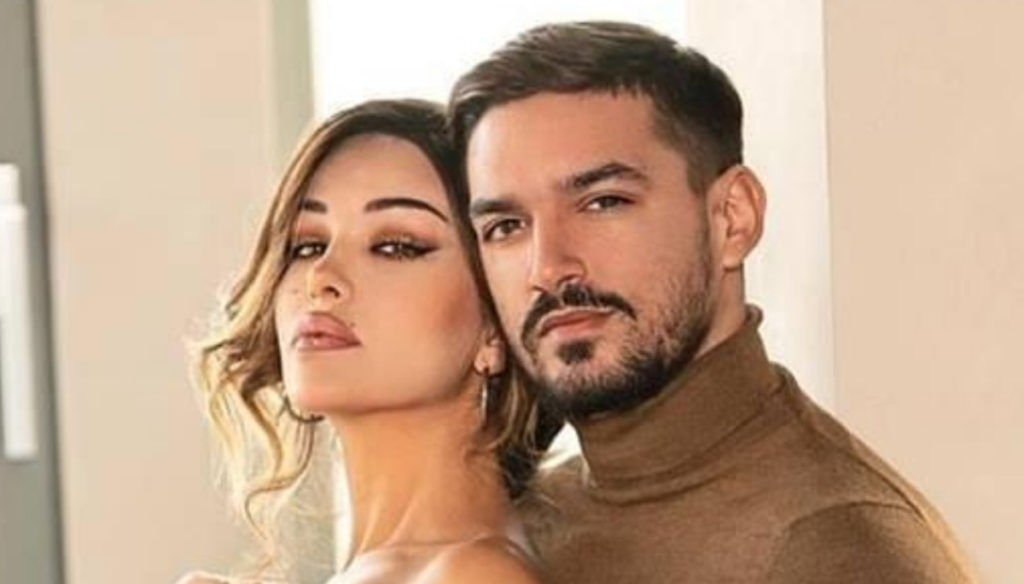 Rosa Perrotta has announced that the wedding with Pietro Tartaglione, scheduled for June 7, will not take place

Rosa Perrotta has decided to postpone her wedding with Pietro Tartaglione. This was announced by the former tronista of Men and Women in the study of Afternoon Five. Guest of Barbara D’urso has revealed that the wedding will not take place this summer because she prefers to complete the pregnancy first.

In fact, the Neapolitan model expects her first child from the lawyer known to men and women. The gestation was initially difficult and with many problems, but now everything is going well. Despite this, Rosa has confided that she wants to get married when she has already become a mother.

"I'm not getting married anymore, because Pietro doesn't exist," he announced to D'Urso, making fun of the Prati affair in which, despite himself, she was involved. The former Neapolitan tronista then explained that the wedding date with Pietro Tartaglione, set for June 7, has been postponed because the birth, scheduled for early July, is approaching.

"It was postponed because I realized that I would have done this on the altar! – confessed Perrotta -. Let's say that since the beginning of pregnancy there was something wrong. We put ourselves on stand by for a moment, we had everything ready ”.

Rosa explained that she had some placenta problems: "I had some placenta problems, so after the first three months the doctor said 'let's wait and see how things go'. Luckily he settled – he revealed – but I didn't know how it would have gone, so if and if this placenta had become a pathology I would have had to spend the last two months in bed, at rest. Facing a wedding in these conditions was not the case ”.

Faced with D’Urso's questions about the wedding date, Perrotta revealed that she hadn't set another one and joked about her partner's impatience. "September, October – he said -, you know I have Pietro who … who keeps it!".