U&D, Sirius and Gemma Galgani at the terminus: Nicola Vivarelli leaves the studio and she cries 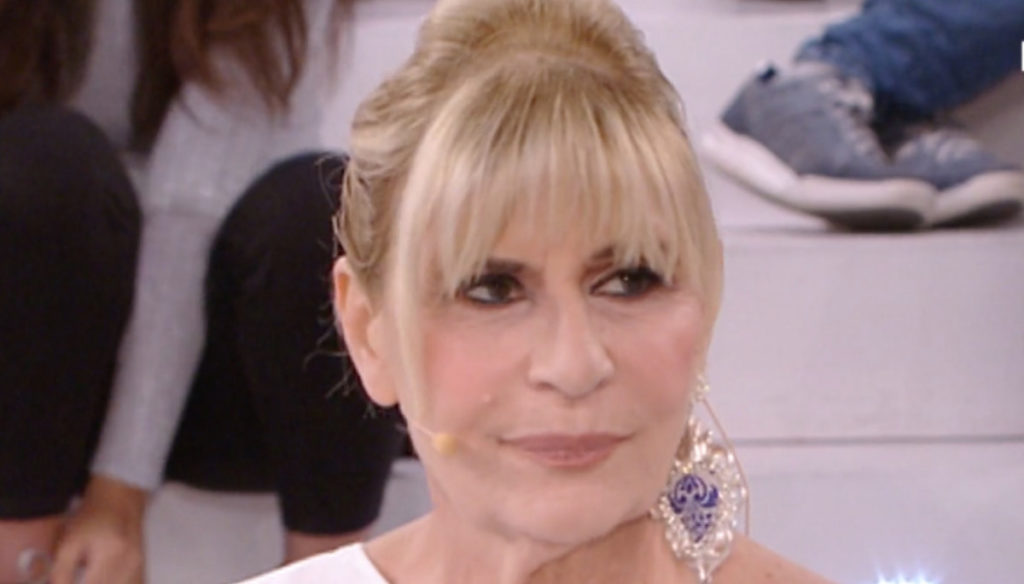 To Men and Women, Sirius leaves the studio and Gemma Galgani lets herself go to tears

Nicola Vivarelli, aka Sirius, leaves the study of men and women and Gemma Galgani bursts into tears. Maria De Filippi's Throne Over continues to give viewers surprises and twists. The last one concerns the Turin lady dealing with a very young and highly criticized suitor.

The model landed in Men and Women after long courting via Gemma messages. There are 40 years of difference between the two, but Nicola, who calls himself Sirius, has always reiterated that he does not consider age important. Galgani also confirms this, who, at 70 years of age and after many amorous disappointments, is certain that she has found the right person for her.

Many, however, do not believe in the sincerity of the couple. First of all Tina Cipollari, commentator of Men and Women and bitter enemy of Gemma, but also Valentina Autiero, who in the last episodes has often clashed with Galgani, even going so far as to ask for the number of the suitor. The Turin lady accused the ex-friend of "playing with feelings and knowledge". But his claims have raised new controversies. "The discussion at the end of the episode – said Gianni Sperti – was not between two people who just know each other: they looked like two engaged couples arguing!".

“This woman is completely insane! Tina thundered. A bad thing to see! You imagine a person who does not know the format and enters to see the moment of him running … and then Gemma appears! People will say 'It is not possible'! […] Did a little and little doubt that this boy is making fun of you ever come to you? Or are you so sure of yourself that you think you are irresistible? ".

Gemma's reply was immediate: "I have enough intuition to understand …", he clarified. But the doubts about Nicola Viviarelli's sincerity continue, also because of the numerous reports of his ex-girlfriends, convinced that it is to men and women only to gain visibility. A situation that, according to the latest advances, will prove explosive: in fact, Sirius will abandon the study of the throne Over, furious, and Gemma will let herself go to tears, desperate for the boy's farewell.