U&D, Sossio and Ursula in crisis after the announcement of the pregnancy 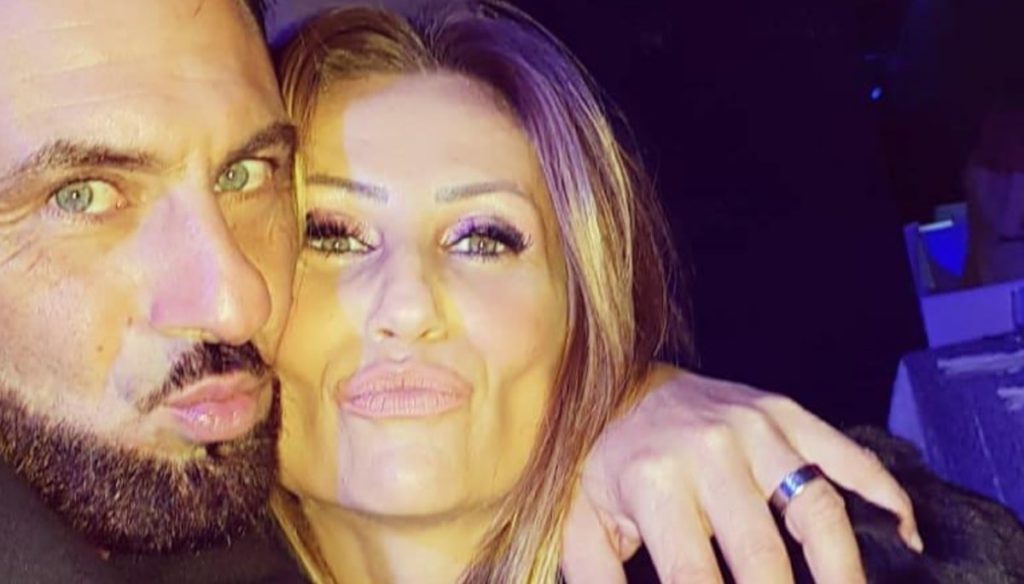 Sossio and Ursula of Men and Women announced the arrival of a son some time ago, but it seems that between the two there is already an air of crisis

Ursula and Sossio are going through what, in all respects, seems like a period of crisis. It was revealed by the lady of the Over Throne of Men and Women, who in an open letter, published in the weekly DiPiù, addressed her ex-partner, claiming to feel him different towards him.

The couple is expecting their first child, it is a female, as they revealed on Instagram, and will be called Bianca. A love, that between Ursula Bennardo and Sossio Aruta, born in the studies of men and women and grown up among a thousand difficulties. Shortly after the relationship began, the couple had taken part in Temptation Island and had not been able to overcome temptations. Returning from Sardinia, Ursula had left Sossio, who had come too close to a temptress, complaining of his jealousy.

The two had returned to attend the Throne Over, between quarrels and arrows. Then the confession of the footballer, who said he was still in love with the ex and the decision to leave the program. Sossio had surprised Ursula with a ring and with the promise of being together with her forever. The couple later announced the arrival of a son to seal the love.

But now it seems that new problems have appeared on the horizon. "Our relationship has changed a bit – explained Ursula -. It has got to become something different, more complete. Strange at times. Something made of our past habits, but also of new things. In the first month of pregnancy I noticed your change towards me. You have looked for me less, as if my pregnant woman belly created you fears, as if you were afraid of being able to hold me tight during our meetings.

The woman has revealed that she fears that Sossio's feelings towards her have changed: “Sossio, tell me the truth: has something changed between us? You still love me? Do you love the baby I carry on my lap? – reads the letter -. I had the feeling that you were walking away. By cooling. Or that I was afraid for the future, for me and for the health of our little girl ".

Barbara Catucci
11932 posts
Previous Post
Selfie, Gemma argues with Tina Cipollari and leaves
Next Post
Mars bars with plastic, how to recognize those involved and what to do