U&D, Teresa Cilia warned against redaction after the scandal 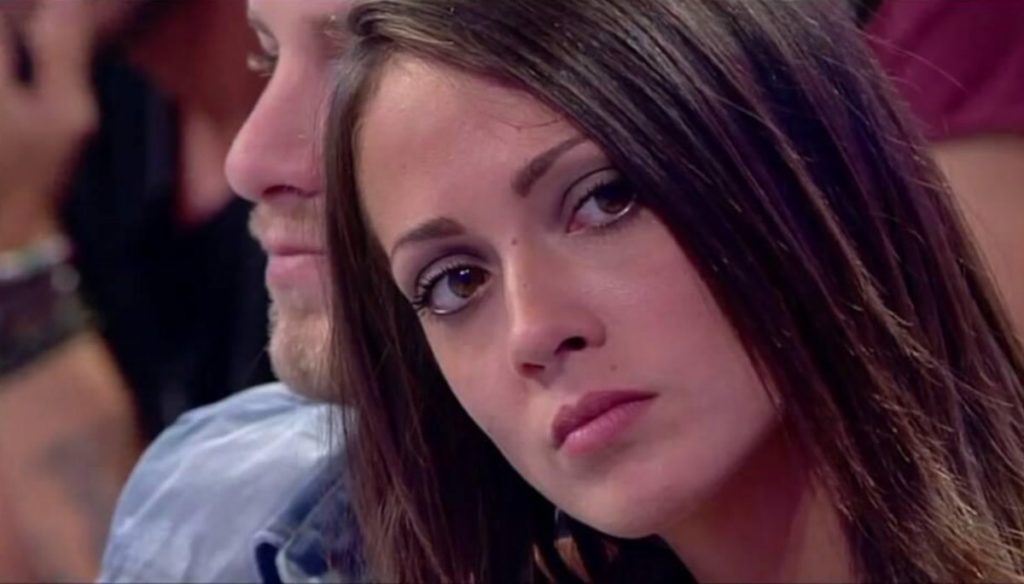 Teresa Cilia, former U&D tronista, would have received a warning after her last revelations

Teresa Cilia was warned against the editing of Men and Women or at least this is what emerges from the latest statements of her husband Salvatore Di Carlo.

In recent days between the former tronista and Raffaella Mennoia, right arm of Maria De Filippi, a very hard clash was born with increasingly heavy charges. Teresa had said that the relationship was interrupted after her husband Salvo had seen "something he shouldn't see" during a special episode of Temptation Island.

Not only: the Sicilian model had also reported numerous background on the drafting of Men and Women and on the now famous case of Sara Affi Fella. In these hours the transmission staff decided to react, publishing a statement on the profile of the author Claudio Leotta.

"We have been silent until today – it is read – in the hope that some people, whom we do not even want to name, reflected on the absurd statements clearly made in order to add followers to their profiles and guaranteeing, therefore, some more sponsorship. We have read unfounded and, unfortunately, offensive things. One for all that the editors of Men and Women and, in particular, Raffaella Mennoia, were aware of the fact that a tronista, for the entire duration of the throne, was engaged. Those who follow men and women know perfectly well that this is not the case ”.

The statement defends the work of drafting Men and Women, dispelling any doubts about lies and exploitation. According to the De Filippi staff, Teresa Cilia would have acted in this way only to get the attention of the public and win some more followers on Instagram.

For days the fans have been wondering why the ex tronista's silence. The mystery was unveiled by Salvatore Di Carlo, Teresa's footballer and husband, known to Men and Women. "However, if there was, if there is and if there will be silence – he revealed in the Stories – I hope you understand the reason why there is all this silence. What is the reason why there is all this silence? I am talking about because I have no warnings and I have nothing, so I can talk! ".

"Now I also sponsor because I need to like – he joked -. However I wanted to tell you that from today there is a holiday if you swipe up there is written ‘For the holiday paid as a tribute’. Only for today and only for those warned ”.

Barbara Catucci
11926 posts
Previous Post
Sonia Bruganelli's diet: it is not based on calories but on the person
Next Post
Revolutionize your haircut: the fashion of long bob