U&D, Teresa Langella makes a revelation on the editorial staff 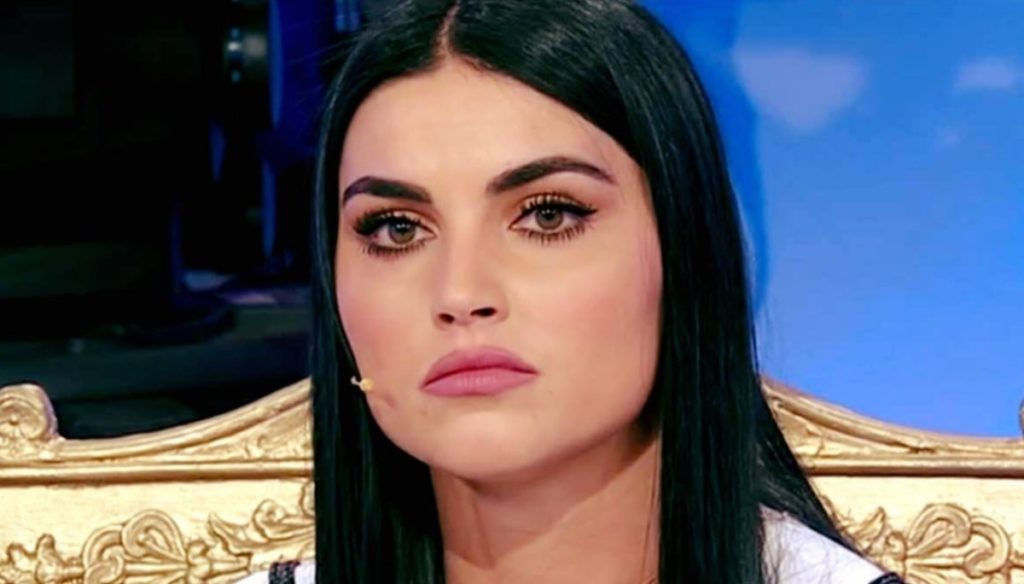 Teresa Langella, ex tronista of Men and Women, makes a new revelation on the editorial staff. In the last few days the program of Maria De Filippi has been at the center of heated controversy unleashed by the clash between Raffaella Mennoia, collaborator of the well-known presenter, and some former protagonists.

Among them Mario Serpa, ex of Claudio Sona, and Teresa Cilia, ex tronista. In particular, the Sicilian model accused Raffaella of being a manipulator and a liar, announcing burning revelations. In defense of the editor of Men and Women many protagonists of the show took to the field, including Giulia De Lellis, Karina Cascella and lastly Teresa Langella.

The neomelodic singer took part in the program twice, the first as a suit and the second as a tronista. Her experience ended with the beginning of a relationship with Andrea Dal Corso, which initially told her of "no".

The love story between the Venetian entrepreneur and Teresa excited the audience very much, thanks to many twists. Not only that, as revealed by the Langella also the editing of Men and Women was affected by what happened, so much that some members of the staff of Maria De Filippi cried.

"First I put some videos of my journey with Andrea and I see them again," he revealed on Instagram. People working in Men and Women are pure and transparent. People who have been working on that show for years. When I read certain things around, it's not nice. " "

If someone has a problem, he goes in person or makes a phone call – he added, defending the people who work at Men and Women -. At least I think so. I am interested in explaining what I experienced with you in that program. Many got excited and cried with me. I saw the editors cry. I say it today and nobody knew it, I want to do it. I want to make this revelation. I can't wait for the program to begin in September and for a new love to be born like mine ”.