U&D: Tina against Gemma, misunderstandings between Sammy and Giovanna 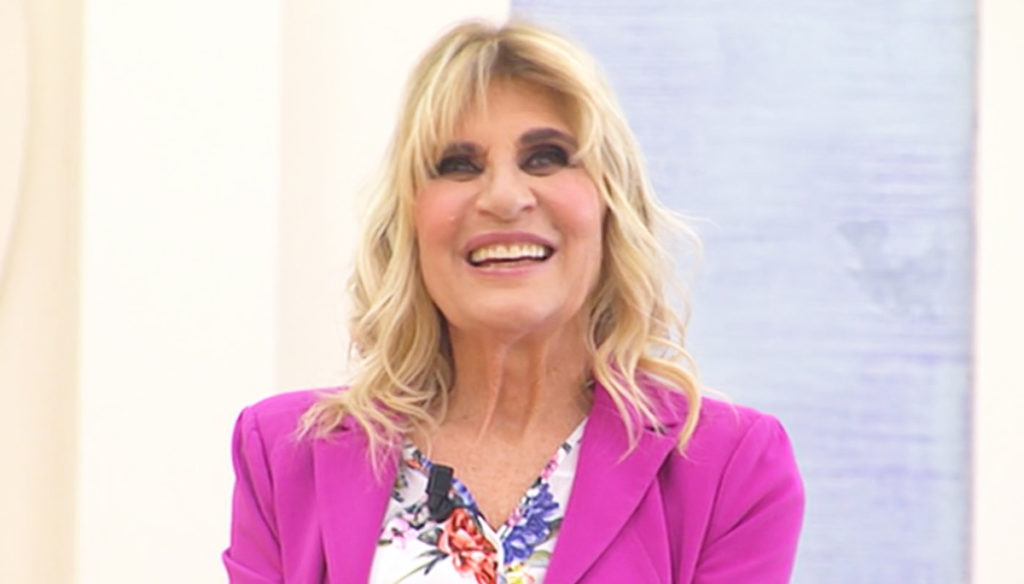 At U&D new misunderstandings between Sammy and Giovanna. And Gemma collides with Tina Cipollari

The clashes between Tina and Gemma continue, while between Sammy and Giovanna there are increasingly strong misunderstandings. The new episodes of Men and Women are shaping up to be full of twists with Maria De Filippi who, once again, will have to juggle the loves of Galgani and the revelations of the Abbot.

Men and Women is back on TV, after a short stop, with a new formula. The presenter decided to revolutionize the format by eliminating suitors, red roses and tronisti. Protagonists Giovanna Abate and Gemma Galgani, courted by chat with messages and poems. The lady of the Over Throne has already attracted various admirers, in particular Blue Eyes and Poet's Heart. The latter has embarrassed even Maria De Filippi with her love phrases.

Giovanna, on the other hand, is dealing with Sammy Hassan. The suitor seems increasingly distant from the tronista. After losing her job and never meeting her outside, she confessed to having lost interest in him. "I too asked the editorial team how you were in the first days – confessed the former face of Temptation Island -. I also wanted to explain to you why we were unable to meet outside because there was panic on March 8, it was not clear whether we could go home or not. In the following days I wanted to understand how you were experiencing your quarantine. It is clear that a month has passed today during which I have not received any news, I would feel a liar to tell you that I thought about you every day and I was here with anxiety. Time has gone by and like any relationship, if it is not nourished, it will wane. "

Sammy then explained that he had lost his job and had a baby to manage. However, his words did not change Giovanna Abate's mind. The tronista of Men and Women in fact answered him in tone. "I have four clothing stores, they give me daily bread and they are all closed," he said. I'm not getting a euro of income and I'm going on with the money I had. But this does not push me to forget the beautiful things that life has given me. I also have the family to manage. Each of us has its problems. If you didn't have it in mind, we can't blame the quarantine and the lost job. "

Barbara Catucci
10158 posts
Previous Post
Thus the brain makes the intestines sluggish in the time of Covid-19
Next Post
Caterina Balivo in overalls enchants Instagram. Although quarantine is difficult