U&D, Tina reveals what Gemma does behind the scenes 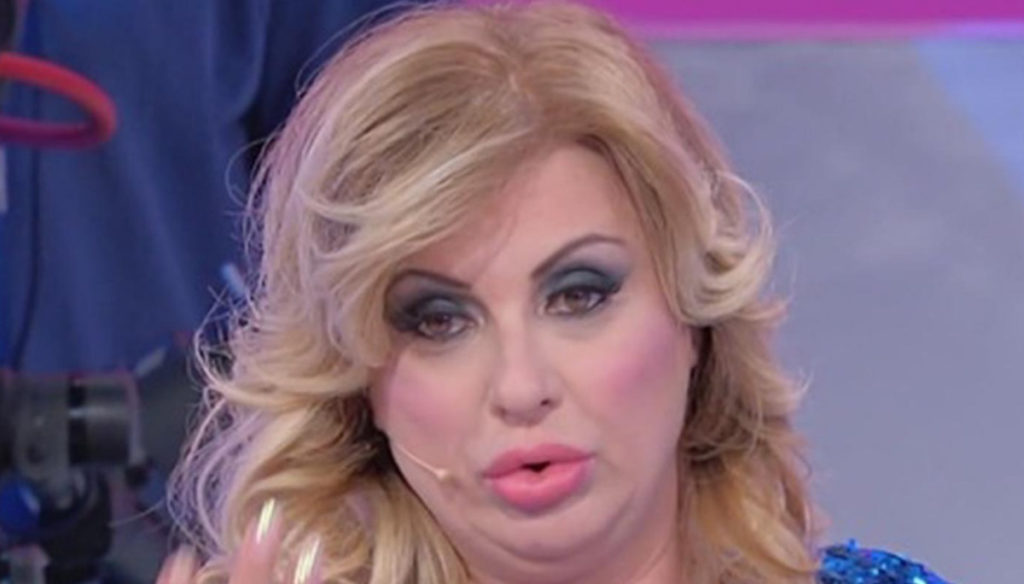 Tina Cipollari returns to attack Gemma Galgani and reveals what she does behind the scenes of Men and Women. The vamp and the throne of the Over Throne have always been enemies and in each episode a clash between the two cannot be missed.

Often Tina has been accused of treating Gemma badly and dealing with her the real bullying, but Maria De Filippi's columnist does not think so and in a long interview she revealed that her rival is doing things secretly when she is backstage, away from the public eye.

"Peace with Gemma? I don't care, so he will never become a friend – he revealed to the weekly New -. From home many things are not seen, but she tells me of all the colors when the cameras are off. He deserves what he has ”. Cipollari claimed that Gemma would tease her about her disruptive physicality, even using heavy words.

"He says that I am a fat woman, that I am fat and that she has an enviable body – said Tina -. I don't think thinness is synonymous with beauty. I prefer women with a few extra pounds, but sensual and charismatic, rather than Gemma, who has nothing special. The beauty of the soul counts and she is so murky that she is neither beautiful in nor out. "

The rivalry between Tina and Gemma dates back to the time when the Throne Over lady decided not to abandon the study of Men and Women with Giorgio Manetti. The story with the knight ended shortly after and Cipollari accused her of being interested only in cameras. Since then the clash between the two women has intensified more and more, with disputes in which Maria De Filippi has often had to intervene.

"We can't stand each other – Tina explained – because we are two completely different women. I do not share his way of doing with men: it is right that a woman at that age gets back into the game, but with elegance, not running after them crying ”.