U&D: who are Biagio Di Maro and Isabella Ricci, lady and knight of the show 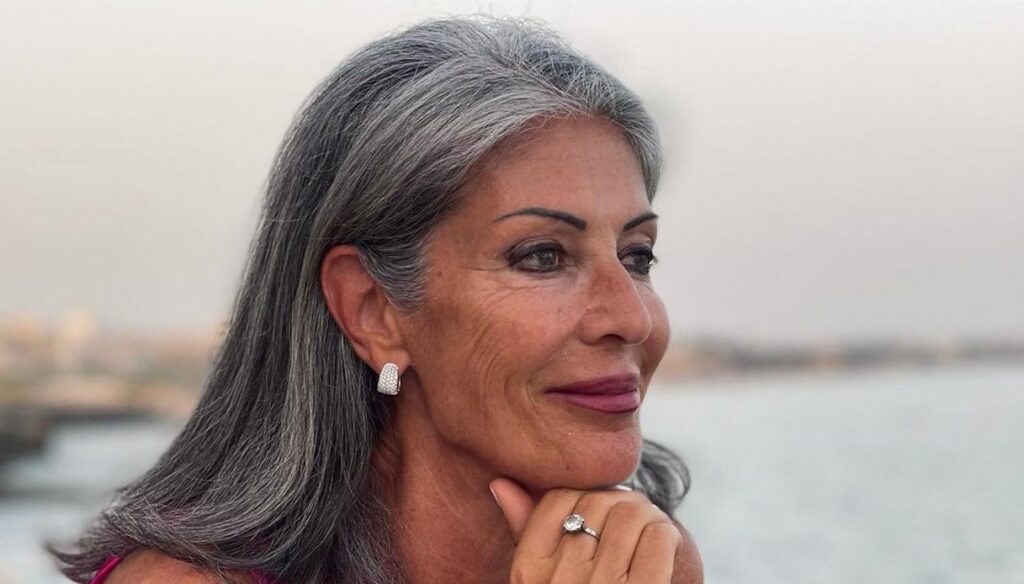 Men and Women has just begun and is already reserving clashes and discussions for viewers. Like the one between Biagio Di Maro and Isabella Ricci, who had a confrontation after they said goodbye last season.

Born in 1967, Biagio Di Maro was born in Naples and works on construction sites, and he decided to find a partner with whom to share his life by participating in the famous Maria De Filippi date show. The knight had to deal with an event that literally turned his life upside down: the disappearance of his wife was, of course, very hard to accept. The loss of the love of his life plunged him into a tunnel of depression, which he managed to overcome thanks to the support of his family and his three children.

Biagio began his journey within Men and Women to woo Gemma Galgani: after the brief acquaintance of the lady with Nicola Vivarelli, an excellent understanding arises almost immediately between the two, so much so that they exchange a kiss. Their acquaintance, however, was interrupted when Di Maro met Sabina and Maria, with whom, however, he will not be able to establish lasting relationships. After a brief acquaintance with Angela Paone, the knight becomes infatuated with Isabella Ricci.

The Roman lady, born in 1959, has struck everyone from the beginning of her career to Men and Women for her innate elegance: scholar and passionate about ancient and modern letters, Isabella graduated in Philosophy at La Sapienza and then specialized in Archivistics and Librarians. . Ricci is an entrepreneur in the pet caring sector and was married before landing on the Canale 5 show. His marriage ended fifteen years ago and today he is looking for a life partner.

Her class and her beauty have struck several men of the parterre, who have tried to court her: she has in fact succumbed to the flattery of Biagio Di Maro, with whom, however, things have taken an unexpected turn. In fact, after a few months of dating, the two broke off their relationship, and had a heated confrontation in the studio on an episode that took place close to the final of the previous season. The quarrel was quelled by Maria De Filippi, who intervened after vitriolic jokes between the two: the hostess invited both of them to avoid going further with words. 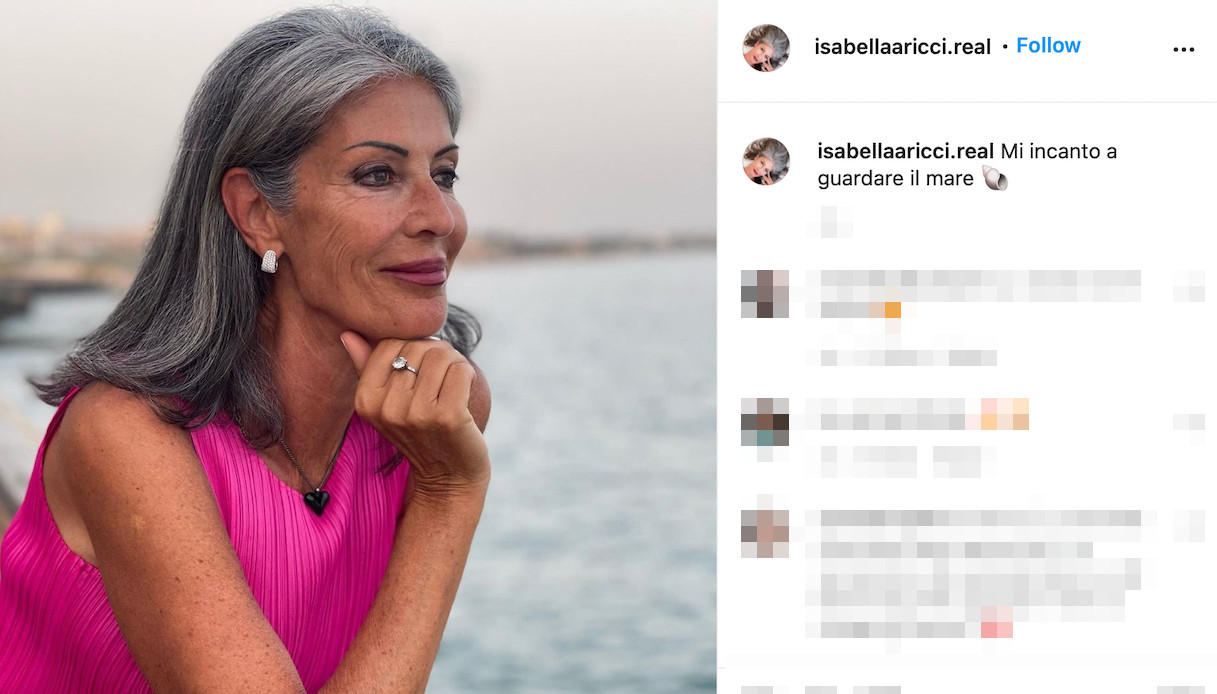