UeD: who are Selene and Beatrice, the two suitors competing for Davide Donadei 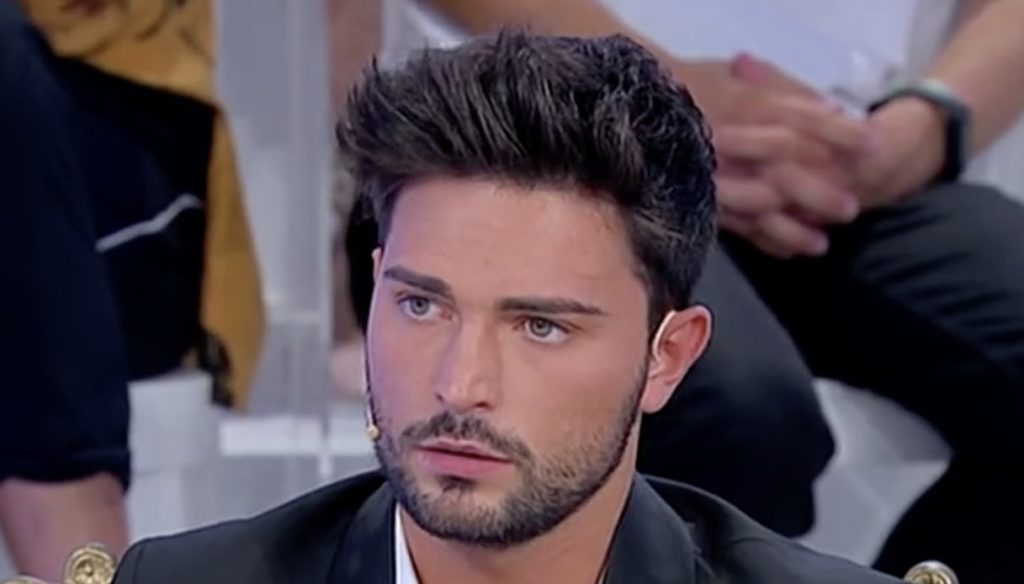 Davide Donadei's path to Men and Women continues: the Apulian tronista is making the acquaintance of two splendid girls, in whom he seems to be particularly interested. We are talking about Selene Querulo and Beatrice Buonocore, both ready to fight in an attempt to win Davide's heart.

Despite the many innovations that characterize this new edition of Men and Women, first and foremost the mix between the Classic Throne and the Over Throne, there are dynamics that remain unchanged over time. Courtship is one of these: Davide Donadei, who has landed on the throne in recent weeks, has had the opportunity to meet some beautiful girls and has decided to attend two, to deepen their knowledge. His choice fell on Selene and Beatrice, for whom he feels a strong attraction.

The public was able to find out more about the two girls by seeing them outdoors with Davide, and it took a little while to understand how very different they are. Selene, combative and self-confident, did not hesitate in front of Nicola Vivarelli's attentions and showed interest in him. On the contrary, Beatrice seems to be much more involved in the tronista, so much so that between the two there was a kiss. But who are the two splendid suitors who compete for Davide Donadei's heart?

Selene Querulo is just 19 years old and comes from Matelica (in the province of Macerata), where she has lived for years with her mother and younger brother. She has always had clear ideas and considerable determination: after graduating from the Cingoli Hospitality Institute, the young woman started working as a waitress in a restaurant in her city, in order to achieve the desired economic independence. However, his dream is to become an event manager. What caught Davide's attention was a message from him: Selene wrote "Only those who have passed it can understand …", probably referring to a difficult family situation that both share.

Beatrice Buonocore, who is 20, is originally from Forlì and describes herself as a simple girl. Her greatest passion is singing: she has an incredible voice, which she has been training since she was still a child, and even reached the semifinals at the Castrocaro Festival. Precisely this was the characteristic that, at first, made a dent in David's heart. The young woman has in fact dedicated a song to him in the studio, leaving everyone speechless for his talent.