Ulcerative colitis and Crohn’s disease: if the intestine rebels 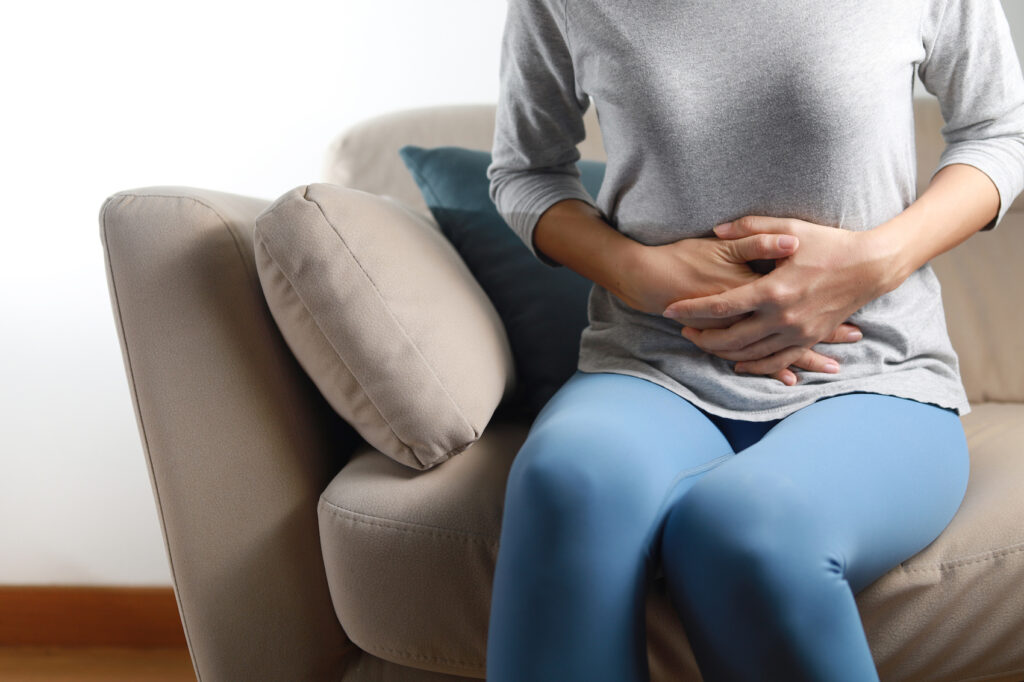 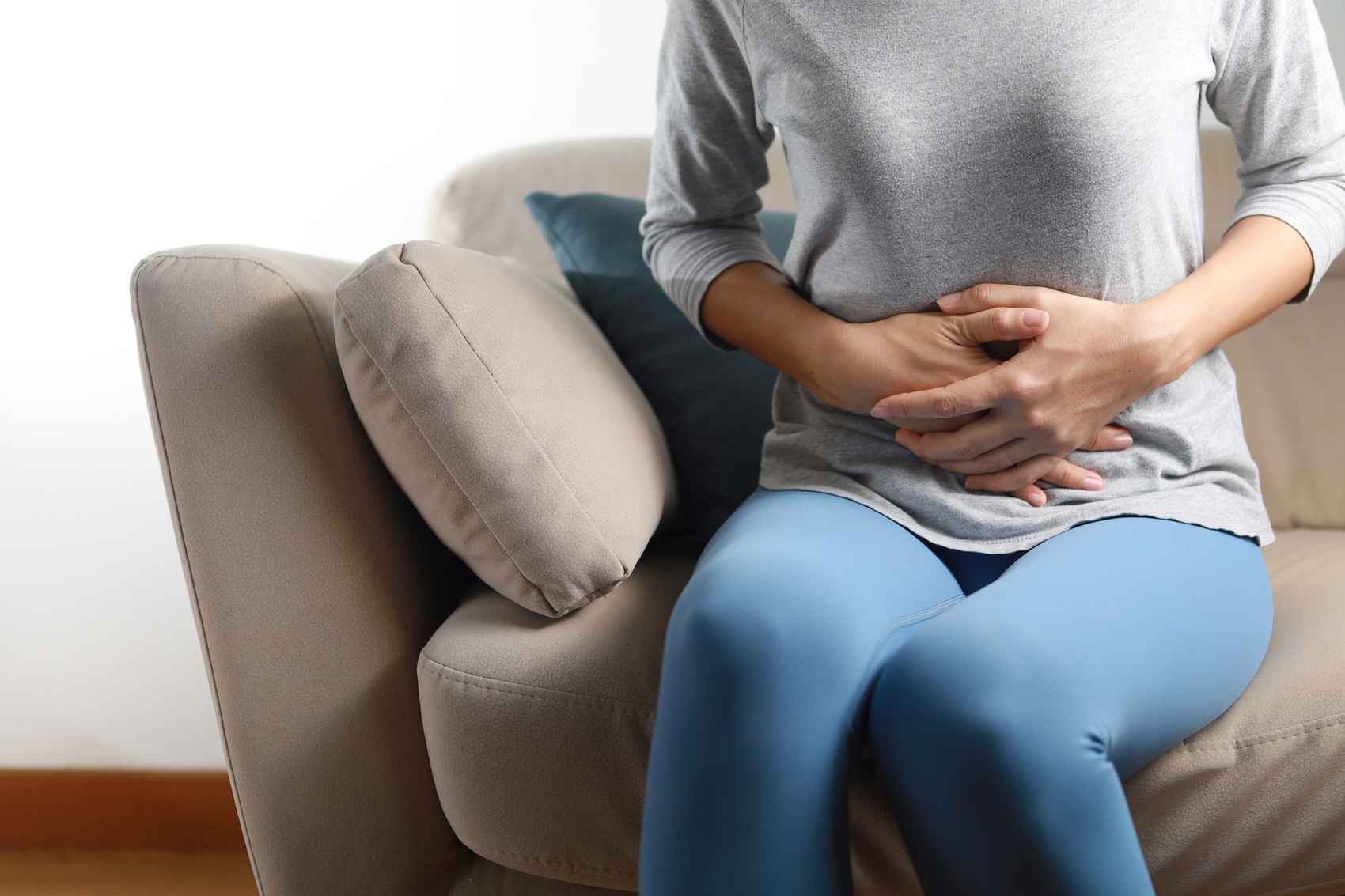 MICI. AND FRIENDS. The former sounds like a term of endearment, the latter is as welcoming as friendship. The spirit that animates these two acronyms, which have a completely different meaning if we add “health” when we look for them on the internet, is similar: take care. For what reason? MICI stands for Chronic Inflammatory Intestinal Diseases, AMICI Onlus is the National Association that takes care of patients.

Here we will let you know them, also because a world hides behind this type of inflammation. They are those 250,000 patients who every day have to deal with exhausting and aggressive cramps and abdominal pains, bleeding, rushing to the bathroom, constant fatigue, joint pain, missed appointments and limited social life. This causes diseases such as Ulcerative Colitis and Crohn’s Disease, the two IBDs par excellence. They are stories of daily suffering well told by mici360.itthe site dedicated to these people.

But also of hope: the good news is that IBD can be contained ever better, also thanks to the arrival of new therapies. We talk about it with Flavio Caprioliassociate professor of gastroenterology at the University of Milan and Secretary General of the Italian Group for Chronic Inflammatory Bowel Diseases (Ig-IBD).

But why especially young people are affected by IBD? “We do not yet know the reasons for these” preferences “: we are thinking of a strong influence on the type of diet and its impact on the bacterial flora”, explains the expert. “An important campaign has been underway for years onuse of food additivesin particular those such as carboxymethylcellulose, a polymer (abbreviation E466) used as a thickener, and polysorbates (they are emulsifiers): all substances that are suspected to increase exposure to intestinal inflammation.

On the dock all western lifestyle: research has shown that within a generation, a population that moved from non-industrialized areas to large cities then developed the same diseases as those areas they did not know before. It happened, for example, to Cubans who emigrated to the United States ».

How to live with IBD

The patient testimonials they speak for themselves: living with a sort of perpetual dysentery and stomach aches, when it is “good”, is not easy. Of course there are treatments (and more and more effective) but they are not enough: you have to help yourself too, by reviewing your lifestyle. Starting with smoking. “There is little choice: it has a specific inflammatory action that patients with Crohn’s disease cannot afford.” And then the power. Fortunately, the diet, strict in the acute phase of the disease, gradually returns to normal from a very careful regime. “If the disease is decreasing, it is free, although we recommend the Mediterranean diet with some precautions, such as that of limit the fibers in case of diarrhea and vegetables in general, if there are intestinal constrictions resulting from the disease », explains Caprioli. Scientists then identified a precise one gut-brain axis: Anxiety and depression can influence the course of the disease by increasing inflammation. If the anxiety is not episodic and worsens over time, it is best to seek help from an expert: colitis will also improve.

The great therapeutic novelty of these months is the arrival of a monoclonal antibody that seems to give good results in terms of disorders and quality of life of patients. “Is called ustekinumaband it is a monoclonal antibody that has been used for 10 years for psoriasis, now usable for the first time (with NHS) in gastroenterology and in Ulcerative Colitis, after Crohn’s disease », explains Professor Caprioli.

«In the face of one high efficacyis the molecule that has one of the best benefit-risk ratios and therefore guarantees one excellent safety, strengthened by the previous use in other fields. Its effects, in general, are those of one reduction of discharges, bleeding, fever and other symptoms related to IBD. After the therapy, the alvo returns regular and abdominal pain is absent; there is no more blood in the stool. Last advantage: it allows these patients to stop using cortisone, previously required even in large quantities “. The UNIFI-I study conducted on ustekinumab proved his rapidity of action: in less than two months most of the patients were in remission phase. The duration of the latter is also good: according to studies, more than half of the patients treated, after more than 5 months from the end of the treatment, were without symptoms and almost all were able to stop taking corticosteroids.

Abdominal pain, diarrhea alternating with periods of constipation, even bleeding if frequent visits to the bathroom have caused hemorrhoids or micro-lesions in delicate areas: it is not impossible to confuse the widespread irritable bowel with a more serious inflammatory disease, but which affects the same organ. “It happens above all with Crohn’s disease, because ulcerative colitis has very pronounced bleeding,” explains Professor Caprioli.

“Only 5% of those with irritable bowel symptoms actually have Crohn’s disease, but an expert immediately sees the alarm bells which must lead to a diagnosis of IBD. They are weight loss despite adequate nutrition, vomiting episodes and the presence of fever, all signs of bowel inflammation of a certain level. In the children thestuntingjoint pain and skin rashes, especially if present together ».

THE DIFFERENCES BETWEEN THE TWO DISORDERS

Living with IBDs, with some attention and foresight, is possible. That’s how:

The campaign that tells the stories of whom lives with IBDs

“Something changed when I met my gastroenterologist: it is thanks to him that I learned to accept Ulcerative Colitis, to understand that I can live with it,” explains a patient. And another: «Now I have a camper and I am back to travel, with the comforts of a“ portable ”home. I live more serene and lighter ». “These are just some of the testimonies collected on mici360,” he comments Giuseppe Coppolino, president of AMICI Onlus. «As an association we take care of the protection of the patient at 360 °, especially in the workplace and study, where those unfamiliar with the disease may think that those 10 daily trips to the bathroom are the excuses of a slacker. IBDs are real disabilities, only they are often invisible: we must make them emerge and know more ».

Gianluca Zompi
2178 posts
Previous Post
Chiara Ferragni’s is the eye makeup that all over 40s should try
Next Post
Sabrina Ferilli and the other stars who bet on the white skirt: let’s copy them!
You must be logged in to post a comment.
Menu