Umberto Veronesi eventually refused treatment. The revelations of the son 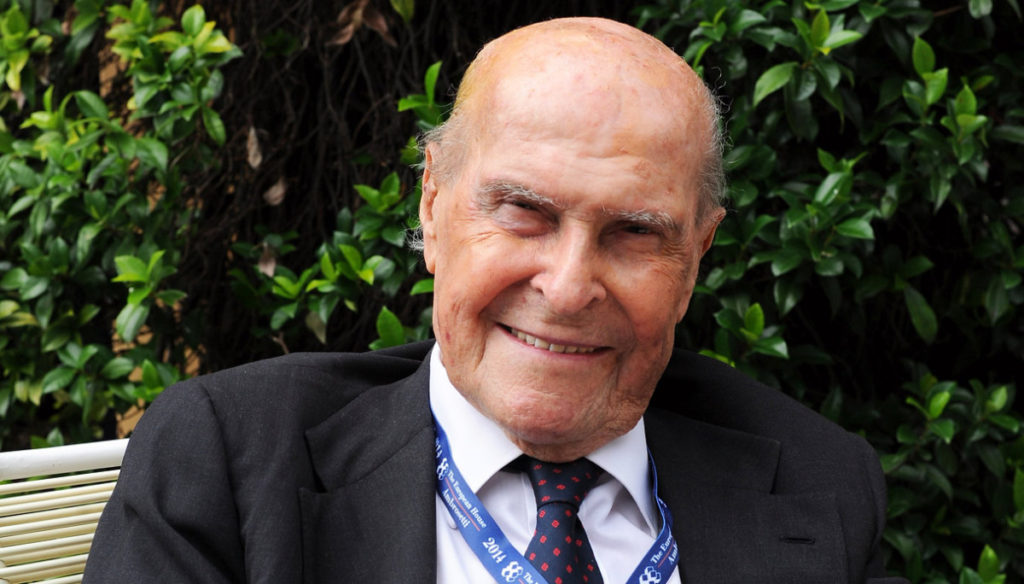 Umberto Veronesi, the famous oncologist who died last November 8 at the age of 90, decided in the end not to treat himself in perfect coherence with the ideas he always supported. "He did not want to be hospitalized and did not want any extension. He wanted to leave. " This was revealed by his son Alberto, who together with his brothers and mother wanted to remember the doctor.

His son Alberto wanted to remember his father with these words:

My father has always preached euthanasia, that is the right not to suffer. Somehow he didn't want to be taken care of in the end. He left naturally, no one thought that there would be such a rapid course. We were thinking of celebrating its 91 years on November 28th.

Many well-known faces in politics and culture wanted to be present at the funeral home. Like Roberto Saviano who said:

I will miss him very much on a personal level and the country will lack a figure so authoritative, able to take courageous positions.

Emma Bonino wanted to remember the close link with Umberto Veronesi who treated her in the fight against cancer:

Not just a doctor, an illustrious scientist, but a man who took care of people, his frailties and had words for me too much of praise when I said that I was not my tumor.

But also many ordinary people wanted to express their gratitude to the oncologist, filling the attendance register with hundreds of "graces".