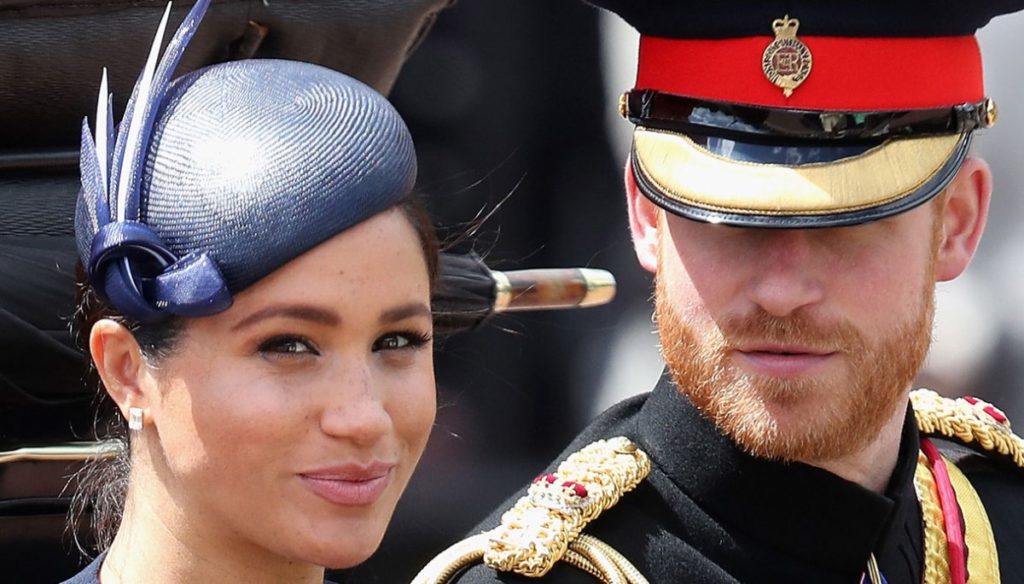 Meghan Markle dressed in blue at Trooping The Color because she is depressed. And Harry didn't escape the warm embrace of Rita Ora 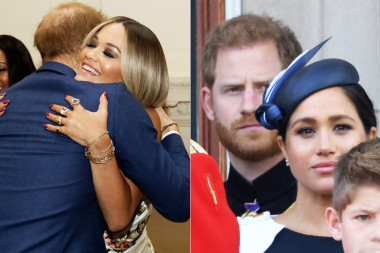 Meghan Markle and Harry in crisis? He embraces Rita Ora

Meghan Markle is going through a very difficult period. And according to sources close to her she is unhappy.

After giving birth to her first child, Archie, on May 6th, the Duchess of Sussex is increasingly stressed. And not just because he has to look after the baby himself. It seems that life within the Royal Family is unbearable and even Harry struggles to tolerate his wife's intolerance. She even forgot to congratulate Prince Philip.

The evidence of this moment of crisis that Meghan is experiencing and which also involves her relationship with her husband clearly emerged during Trooping The Color, as the Express also underlined.

For this event that celebrates Queen Elizabeth's institutional birthday, Lady Markle interrupted her maternity leave, appearing for the first time in public after Archie's presentation.

Meghan wore dark blue, a color that goes against the Corte dress code, which for Trooping The Color provides a light-colored look, for example Kate wore a cream dress, Camilla green mind. This time however Meg's choice was not only a challenge to the Queen, but was dictated by her mood. The dark color would reflect his proven mood. Her friends are sure of it and in the past she herself declared that the colors of a dress are a reflection of the feelings one feels when one wears it.

In addition, Harry appeared visibly shadowed. While she smiled in the carriage, his face was dark. The two were also protagonists of a squabble on the balcony of Buckingham Palace. Meghan has twice turned to her husband, probably to ask him for confirmation on what to do, and he replied with annoyance at looking ahead. The gaze of the Duchess appeared sad after that reproach, even if then the smile of circumstance reappeared.

As if that wasn't enough, while Lady Markle is locked up at home with the baby, Harry often travels for work. And these commitments led him to the Sentable Charity Concert, in support of Africa, where he met his old friend, Rita Ora. The prince certainly did not escape the warm embrace of the star, on the other dressed in a perturbing mini dress. Even with his wife, Harry never dared so much in public. Feel like freedom?

Giovanna Pirri
5757 posts
Previous Post
Moige calls for the closure of the GF Vip after the hot scenes between Cecilia Rodriguez and Ignazio Moser
Next Post
Acupuncture, how it works and new applications