UnoMattina, skip the debut: because the first episode did not air 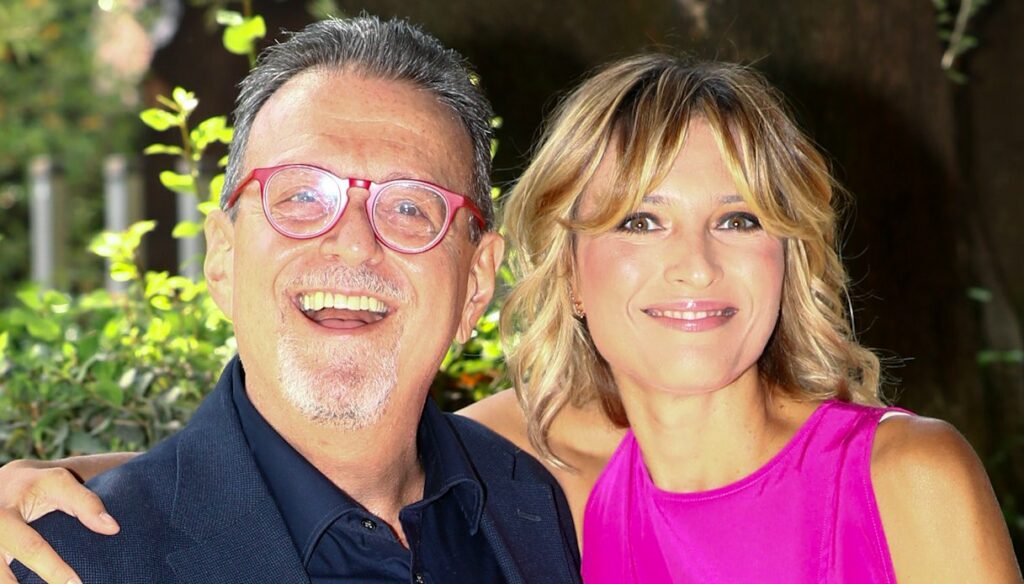 The daytime of Rai Uno did not go on the air although the debut was scheduled for 13 September: what happened

The first episode of the new season of UnoMattina was supposed to air on 13 September, but something went wrong. The departure of the daytime of Rai Uno, conducted by Marco Frittella and Monica Giandotti, also confirmed for this new edition, had been announced for this second Monday in September, but a strike within public television blew up the plans.

The debut of the information container of the Rai flagship network was blocked due to some union unrest. Thus, the viewers who tuned in this morning for the usual appointment, which in the summer had been replaced by UnoMattina Estate with two different presenters, first found themselves witnessing an unexpected extension of Rai News and then a sign warning of the sudden changes to the schedule.

In place of the planned episode, a sort of “best than” of last season was broadcast, with Monica Giandotti and Marco Frittella struggling with fake news on Covid and correct hygiene procedures. Barring further program changes, the broadcast should begin at this point on September 14, postponing the debut and the discovery of the many new features announced a few days ago to meet the needs of the public by just one day. The timetable also changes from the usual: the past editions UnoMattina started around 6:45, this year instead the departure is scheduled for 7:10.

But what will happen to the other programs scheduled for September 13th? According to what was read in the sign displayed on Rai Uno, the entire regular programming could have undergone variations so it is not known whether other broadcasts will suffer the same fate.

The schedule should continue with Italian Stories with Eleonora Daniele, It’s always noon, with Antonella Clerici and the afternoon with Serena Bortone and her Today is another day in addition to the premiere of Live Life.

On Rai Due, instead, the debut of the new version of I Fatti Vostri is expected, the first after many years without Giancarlo Magalli, who left to devote himself to something else, and with the new unusual couple formed by Salvo Sottile and Anna Falchi.

Barbara Catucci
11962 posts
Previous Post
Who is Audrey Fleurot, the protagonist of “Morgane – Detective genius”
Next Post
Letizia of Spain, the light blue shirt dress designs the body and reveals the lingerie