Usain Bolt cheats on his girlfriend: The photos that nail him on social media 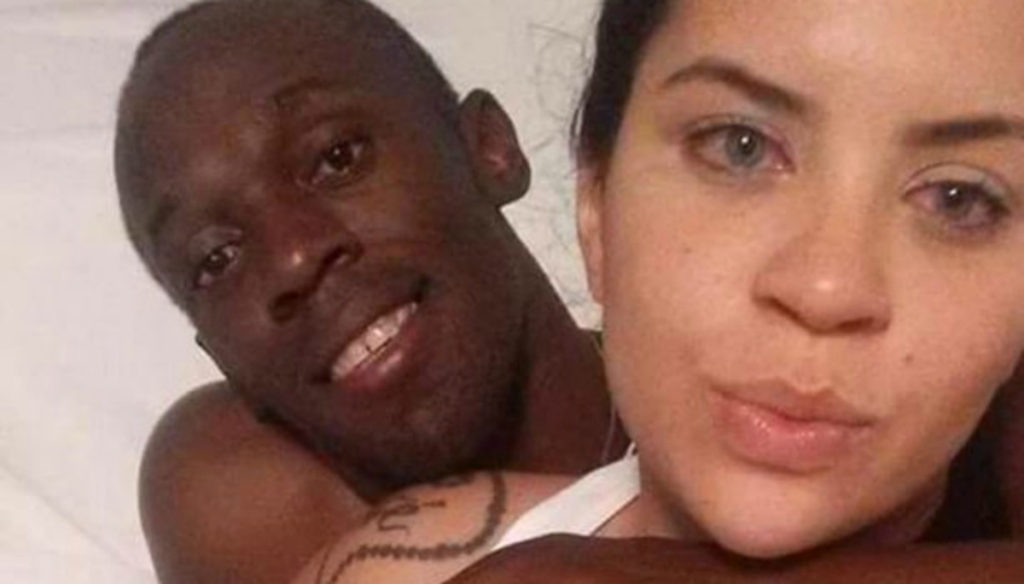 After a night at the disco, Usain Bolt cheated on his girlfriend with a Brazilian girl. Nailed the finished photos on social media

Usain Bolt ended up in the storm after betraying his girlfriend in Rio. To nail it some photos posted first on Whatsapp then on social media where the champion appears in moments of intimacy together with the young Jady Duarte. It was she who published the photos on the internet, sparking the controversy and giving scandal. In fact, Usain Bolt is engaged to Kasi Bennett, a 26-year-old fashion blogger who supported him during his labors at the Rio 2016 Olympics, but on the day of the fateful meeting with Jady she had already left for Jamaica.

In the images you can see Bolt and Jady embraced in the bed, while they exchange tendernesses and kiss each other. The 20-year-old first shared the shots on Whatsapp, then, when they ended up on the web, also on her Instagram and Twitter profiles, telling what happened that night. Apparently the meeting would take place in the well-known Rio "All In" venue, where Usain Bolt had decided to celebrate his 30 years after winning the Olympic games.

“I hadn't noticed anything. Jamaicans are all the same. I did not understand who that man was "explained the Brazilian Jady telling the meeting with the Olympic champion" I was approached by Usain's security guards and after I accepted the meeting we met at the hotel "he explained , also defining poor Bolt's sexual performance as "normal" and concluding: "After our meeting he called me with a private number and spoke to me quickly. But I didn't really know who he was. It was a passing adventure, nothing special. "

In the shots you can also see banknotes and the most malicious have spoken of a publicity stunt by Jady, but above all of a paid relationship. But she denied that she found herself very well with Usain Bolt and that she had a good memory of that evening. The same certainly will not apply to his fiancée who, betrayed by the champion before the world, will certainly ask for his revenge.

Lorenzo Gavazzi
2547 posts
Previous Post
Meghan Markle is the most beautiful of the royal family. Word of plastic surgeon
Next Post
Prati Prati blocks the film on Mark Caltagirone: "It could damage it"