Usnea to fill up on antioxidants and protect the skin 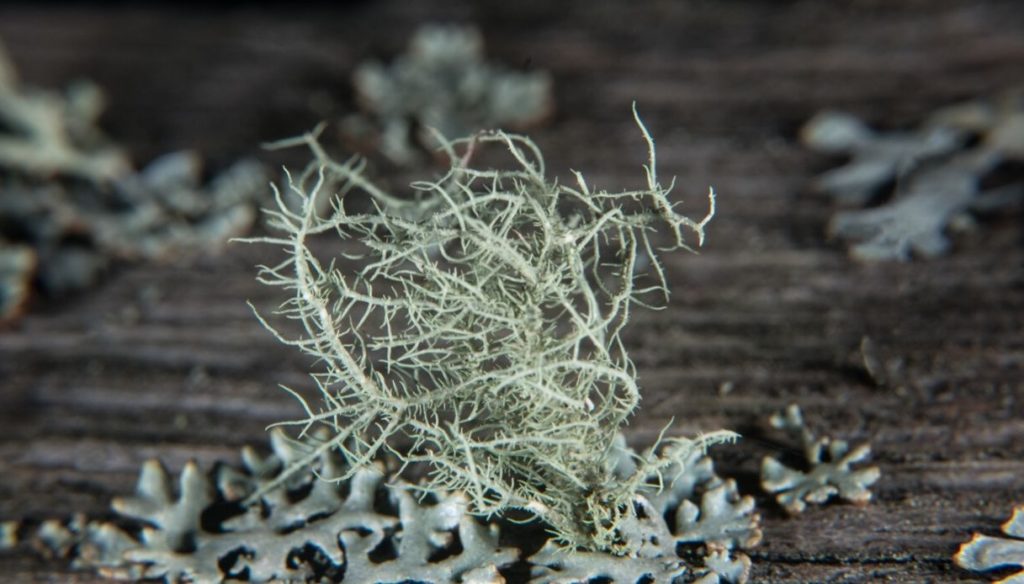 This lichen, typical of the temperate climate areas of the world, has properties known since the times of Hippocrates

With benefits known since very ancient times – the father of Hippocrates medicine is believed to have used it to treat urinary tract disorders – usnea is a lichen that grows on trees, bushes and rocks. We also remember that it is typical of the temperate climate areas of the world.

Getting to the heart of its effects on health, it is worth mentioning the presence of polyphenols, molecules with a known antioxidant efficacy. Several studies have thought of confirming their presence in the usnea. In this category, it is possible to include research work conducted in 2017 by a team from the Universitatea Ovidius din Constanta.

The experts in question worked with the aim of identifying and quantifying the main active compounds of usnea, also focusing on its antioxidant activity. The scientific commitment dedicated to the benefits of this lichen has certainly not stopped here! Not to be forgotten are the studies dedicated to the effects of usnic acid, a derivative of dibenzofuran naturally present in different species of lichen.

As highlighted by a study dating back to 2010 and carried out by a team active at the University of Iceland in Reykjavik, the acid in question can have a positive impact on the inhibition of the growth of some human cancer cell lines. It is essential to specify that these are test tube results.

Continuing with the list of reasons why usnea is called into question, it should be noted that usnic acid is often used as an ingredient for weight loss supplements. Despite this, over the years several cases of liver toxicity have been identified caused by the oral intake of usnic acid. For this reason, caution is advised when consuming usnea-based tinctures and supplements.

The same attention must be put into action when deciding to use topical usnea. Its use in this area is linked to the fact that, according to several studies, usnic acid would be able to optimize wound healing markers, for example by promoting the synthesis of collagen. We conclude by pointing out that, as regards the safety of its intake in pregnancy, there is not enough evidence in the medical literature. For this reason, even in this situation it is good to consult the doctor before starting to consume it.

Maria Teolis
2480 posts
Previous Post
Antonella Elia and Pietro on Temptation Island: crackling start
Next Post
Ferragni and Baby K, new couple (and hits) of the summer: "It is not enough for me anymore"