Vaccination for Covid-19 and menstrual irregularities, what relationship? 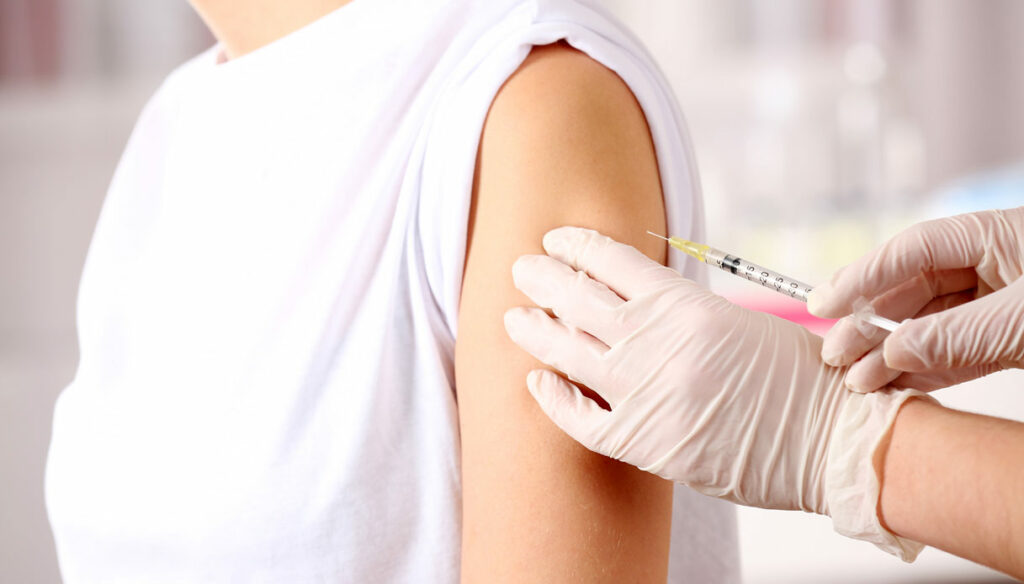 As the site reports “Doctor but is it true that?” (FNOMCEO) we cannot yet speak of the cause-effect relationship between vaccine and menstrual irregularity. Several studies on the subject are underway

Who knows he doesn’t know knows. The old Socratic maxim is well suited to current knowledge on the possible relationship between vaccine administration and alterations in the normal menstrual cycle. There have been, especially on social media, several reports in this sense.

But in practice, as reported by a very precise and detailed service on the Doctor but is it true that ?, supported by FNOMCEO (National Federation of the orders of Surgeons and Dentists), there is no clear evidence that can highlight a precise correlation, i.e. a determined cause-effect relationship, between vaccination and the appearance of temporal changes in menstrual losses, intermenstrual spotting phenomena (i.e. bleeding between one menstruation and the next), quantitative changes in the losses themselves.

In short, it is necessary to check the situation, remembering that the casual observations that start from personal testimonies do not make statistics and that at the moment the irregularities of the cycle are not considered by the regulatory agencies as undesirable effects related to the administration of the vaccine. Certain and certified data are needed to be able to reveal an association.

The possible burden of stress

It is the experience of many women to verify how, in times of stress, perhaps also linked to changes in habits and nutrition, even the menstrual cycle can undergo modifications. Obviously, there is no doubt that such a prolonged period of exposure to often conflicting information and in any case capable of creating a state of emotional tension, “seasoned” also by lockdowns, has laid the foundation for a prolonged condition capable of influencing on the frequency of menstrual cycles.

This, according to what some British scientists report, could be the potentially capable mechanism (it is always and only hypotheses not supported by certain data at the moment) of associating vaccination with dysmenorrhea and similar problems.

In practice, on an organism already predisposed for what it has experienced in physical and psychological terms (in this sense, the infodemic can play a significant role) in times of pandemic vaccination by inducing an immune response could be a sort of “straw” that overflows the vessel in the presence of a previous stressful condition. But that’s not enough: there are also those who, always in the field of hypotheses as reported by the Doctor website but is it true that ?, traces the occasional finding of menstrual alterations to the activity that vaccines could have on the normal coagulation process, always in some people.

In practice, the temporary shortage of platelets that can occur in some cases after vaccination could lead to more abundant losses and perhaps even outside the expected period of menstruation. Let me be clear: there are no certainties in this sense and it is always necessary to explain a potential cause-effect relationship that at the moment has not yet been identified. Only time and the numbers collected in terms of reports, will be able to answer these questions.

The gynecologist is the reference point

It is very important, in any case, that women report to their doctor any alterations in the cycle, which occurred in the periods following vaccination. Only in this way can the situation be reconstructed. for the rest, obviously, the gynecologist is the reference point to understand how to behave and identify any problems that have emerged, in order to better resume their hormonal flows, regardless of vaccination or not.