Vaccination pass, what it is and how you will get the certificate for travel 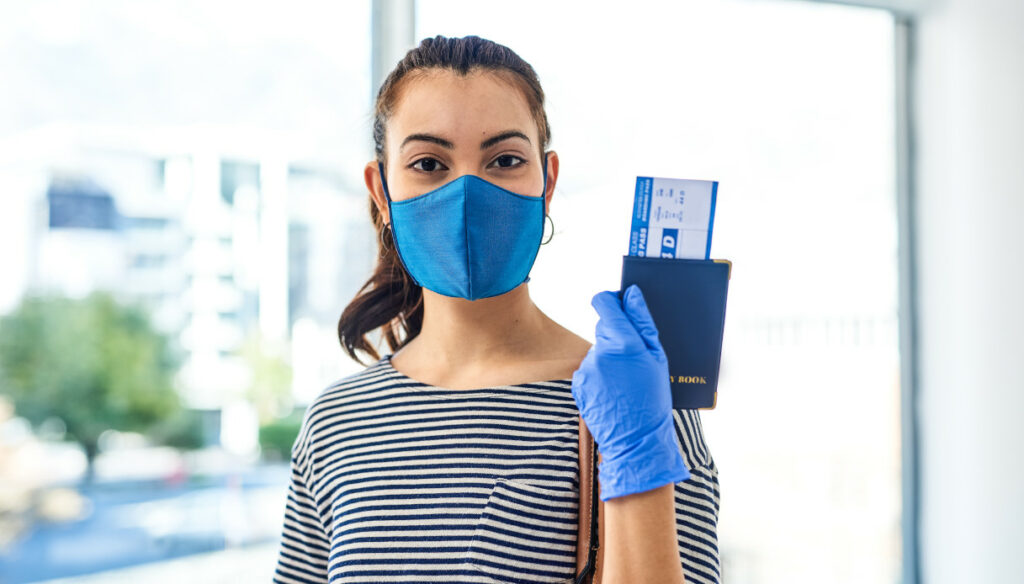 Among the proposals under consideration by the Government, there is also a green card to reach other regions and participate in events

Italy is preparing to leave again. With the return of the yellow zones, the time is tight for the introduction of the new vaccination pass, a "pass" that will allow the movement between Regions of different colors but also to take part in major events, so far suspended due to the health emergency .

The final decision is expected in the next few hours, but the first details on the new measure under consideration by the Draghi government have already emerged, generating great anticipation. According to the first rumors, the card will not be available before the month of June but may be anticipated by other systems.

For the moment, there are many unknowns, starting with the destination medium of the pass. There is talk of a card, which would facilitate the elderly and the less technological, but also of an app with QR code to be shown when needed and which contains all the information requested. However, there are fears of too long times for the management of the data of all those entitled, who will still have to wait for a few weeks.

The requirements for obtaining the vaccination pass

If for times and ways there is still total chaos, the requirements are certain. To obtain the green light, it is necessary to produce a valid vaccination certificate, or to certify that they have undergone the molecular or antigenic swab – in the previous 48 hours – and that these have been negative. Finally, it will also be possible to prove that you have contracted Covid and have been healed for less than three months.

In the early stages, the vaccination pass could be replaced by an ASL certification or a self-certification certifying the required requirements. The data could also be loaded into the health card. Government decisions could be communicated as early as the next few hours.

The preferred way of the Ministry of Health remains that of the digital card, which is also the less immediate one. The realization of the project, on which the Technological Innovation and Digital Transition technicians led by Minister Vittorio Colao are also working, could however take too long, which is why alternative solutions are being considered.

The inter-ministerial table could therefore introduce a series of possibilities to streamline the timing of the release, such as that of merging the data into the IO app, already downloaded by millions of users for the State Cashback. The involvement of the Poste Italiane platform, used for booking vaccinations in some Regions, is also evaluated.

Transfers between Regions from 26 April

From Monday 26 April, the ban on moving between the yellow regions will expire, while the orange and red ones will have to wait for the approval of the vaccination pass. The movements are also allowed for tourism, without the need to produce self-certification.

For the orange regions, the stop to travel between municipalities remains valid except for reasons of necessity, health or work and with self-certification.

In the areas still in the red zone, the restrictions are even stricter. Movements between municipalities are prohibited but also leave the house except for reasons of necessity, health or work. Self-certification is mandatory.