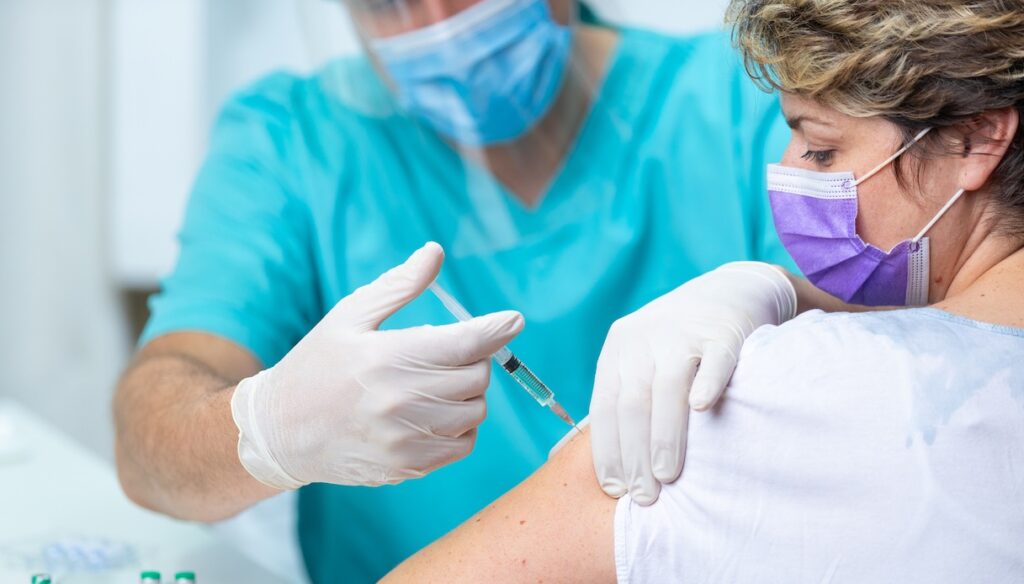 The machine of the vaccination campaign in Italy continues to move: when the over 50s can book

The machine of the vaccination campaign in Italy continues to move forward: the age range is still lower and the over 50s will be able to book.

Starting next May 10, the Commissioner Structure has ordered the start of reservations for the administration of the anti-Covid-19 vaccine for the over 50s, or up to those born in 1971. This was announced by the emergency commissioner Francesco Paolo Figliuolo, "without prejudice to the priority for people suffering from pathologies or situations of immunological compromise," he said.

A turning point that some large Regions had already announced, such as Lazio, Lombardy and Veneto. The measure now also extends to the rest of the country, allowed "by the good performance of the campaign for the administration of priority categories, over 80 and frail", according to the structure led by the general.

The news is comforting: a quarter of Italians have received at least one dose, among them three quarters of those over 70, those most at risk of serious or fatal consequences for Covid.

The accumulation of 4.7 million doses in the refrigerators was also allowed for vaccination of the over 50s. So far over 22 million doses have been administered and there are 7 million vaccinated even with the booster.

Reservations for the over 50s, or for all those born between 1962 and 1971, must be made through the portals of the individual regions, obviously giving priority to the most fragile subjects.

Figliuolo took stock of the vaccine strategy in view of the summer: "You need to get vaccinated to secure the over 65s and then open up to all classes and to those who represent the productive system of the tourism and hotel sector, because Italy must restart and intercept the economic recovery. Approximately 17 million doses of vaccines will arrive in May. May is a month of transition for me, then in June we will have even more doses to vaccinate even in companies ".

However, there are some news regarding the battle against Covid, as explained by Professor Massimo Puoti of the Niguarda hospital in Milan: "There are at least two other antivirals – he says – we will begin testing on May 15. They are given as tablets and reduce the chance of developing a serious illness. The future will be a combination of vaccines and drugs ”.

Lorenzo Gavazzi
2400 posts
Previous Post
Antonella Elia, her story with Pietro Delle Piane: "He is the man of my life"
Next Post
Dior, fall 2021 collection: an ode to joy