Valentina Ferragni on her illness: "The analyzes did not go well" 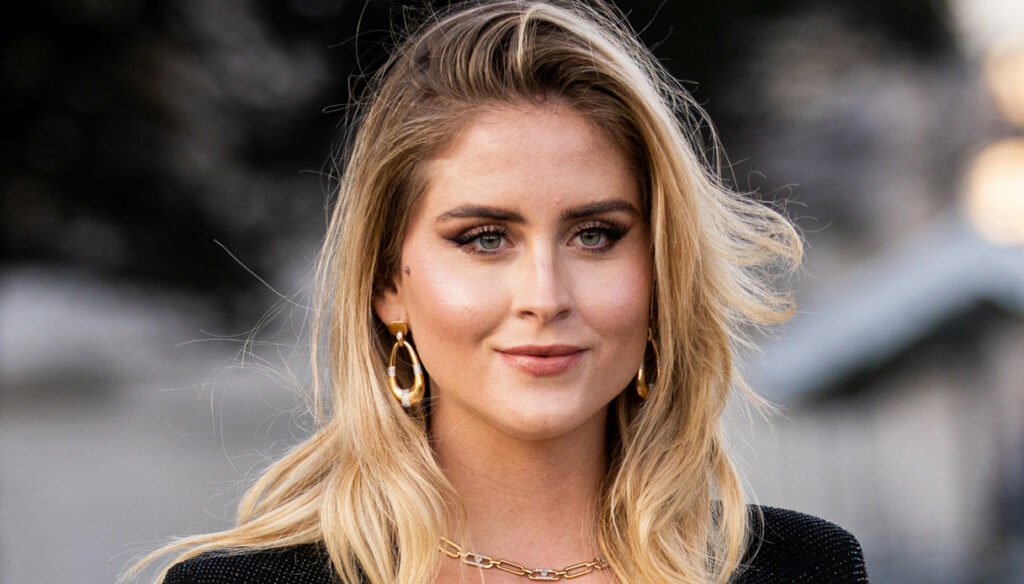 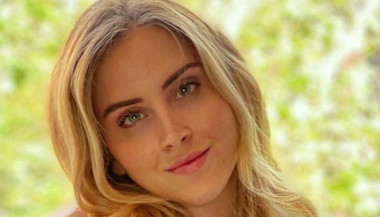 Beautiful and always ready to send positive messages, Valentina is the younger sister of the Ferragni and has been successfully following in the footsteps of her sister Chiara for some time.

Successful influencer, Valentina is very popular on social networks: on Instagram her profile is always updated with numerous shots between work and family. It is not surprising, therefore, that he wanted to tell his many followers (amounting to over 3.8 million) more private aspects of his life. He did so through a series of Stories that were published during the holidays in which he said he had carried out medical examinations: "Unfortunately the analyzes did not go well – he explained – I would like to tell my problem because in my opinion it is a a condition that affects many girls who do not know they have it, because it is very difficult to diagnose ”.

Specifically, it is insulin resistance and in this regard, the smallest of the Ferragni, explained: "My doctor was very good, she understood something very big, that no one had understood". Then the influencer also added: “I will explain what it is about later, because today is a party. Let's start another life ".

And just on holidays, Valentina Ferragni, published numerous shots on her Instagram profile: in one you can see her in the company of the historical partner Luca Vezil and her grandson in Leone, in another series of photos instead you can admire her in the company of little Vittoria, the second child of Chiara Ferragni and Fedez.

Valentina Ferragni is also a young woman who has never been afraid to launch important messages on body positivity and to raise awareness on problems. Just like he did when he also told this private detail about his health. He had already recently given his fans some information regarding metabolic and insulin problems. Under a video, in which she can be seen in Florence with her boyfriend, she replied to some comments about her possible pregnancy: “Guys, stop asking me if I'm pregnant, I'm not – she wrote referring to one of the comments -. I have metabolic and insulin problems (and I love food very much), so the only belly you see is why ".

Barbara Catucci
7937 posts
Previous Post
Stefano De Martino, news in sight: announces a new show for the summer
Next Post
Tina Cipollari, because she is absent from men and women