Valentina Giacinti, the life lesson of a bomber 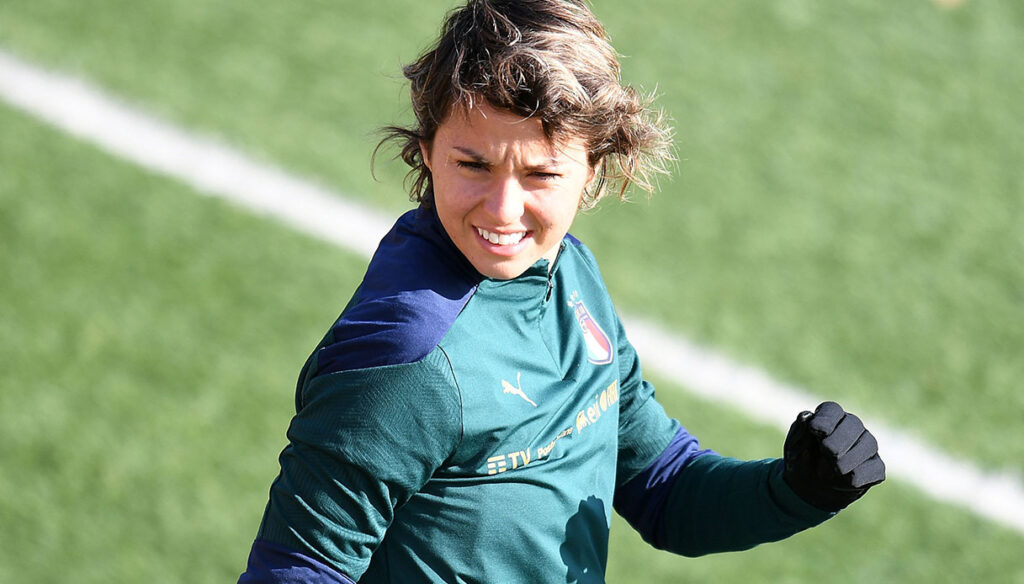 Valentina Giacinti, the Italian football player and striker, contested by the women’s Serie A football teams

A quick glance at the national media puts us in front of a name that, in recent times, bounces strongly from one side to the other. It is that of Valentina Giacinti, already unanimously elected as the queen of football. His name, from today, can be placed side by side with those of Ronaldo, Messi and Bonucci because woe to consider, again, this sport only for men.

In reality, the concept had already been unhinged by Patrizia Panico, the football coach and former Italian footballer who dreamed of becoming Maradona, and who today is Fiorentina’s coach and the only woman on the staff of the seven men’s national teams.

So did Valentina, following her extraordinary dreams since she was a child, and she preferred round things to dolls, so that she could dribble with them. And she certainly did not let herself be frightened, as perhaps others would have done, when she found herself playing as the only woman in her country’s football team, Entranico’s AC Valcavallina.

She was born as an attacker, and not only for the role in the field that seems to be tailor-made for her and which took shape when she was only 5 years old and her father took her to San Siro, for the Milan-Juve match. Valentina attacks, in the true sense of the words, and conquers every goal. Always passionate about football, she never loses a league match and when this is stopped, then, she dedicates herself to the virtual one, playing the play.

So she chose to run on the path of her dreams, a path not without pitfalls that led her to establish herself in a world that has always been considered for men only. Even in those days, when everything was in flux, the advice of others was to devote oneself to something more feminine. But tenacity, this is obvious, has never lacked.

So here she is, at the age of sixteen she made her debut in the women’s Serie A, first with Atalanta and then with Napoli. But dreams, to be considered such, need that extra something that Valentina has found in America. At the age of 19, in fact, the soccer player moved to the United States to play in Seattle. But the first love is never forgotten, so here she is returning to Italy, first with Mozzanica and then with Brescia.

In 2018, however, Giacinti wears the Milan shirt and it is with it that she reaches an extraordinary milestone, that of 50 goals. She is a bomber, Valentina, and it is her task to make all fans of this sport dream with her performances, but she is also the symbol of the women’s movement, the one that fights for the cancellation of gender differences, inequalities and stereotypes.

Now everyone is talking about her, they do it for the passage from Milan to Fiorentina, perhaps with less fervor than the farewell to Napoli announced by Insigne, and because she is disputed between several teams for her talent and that unattainable role as a forward who has over 250 network throughout his career. They talk about her like they do any other soccer player, because the market is no longer just male dominated. 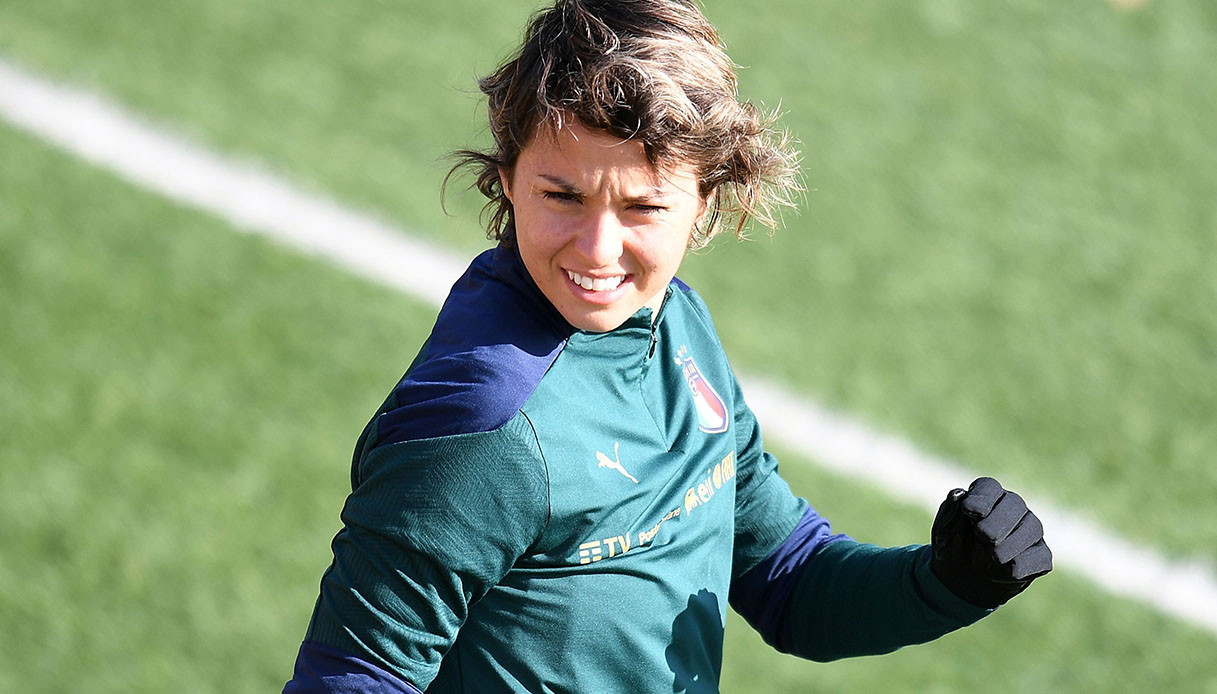