Valentino Rossi, the mother reveals what she thinks of Francesca Sofia Novello 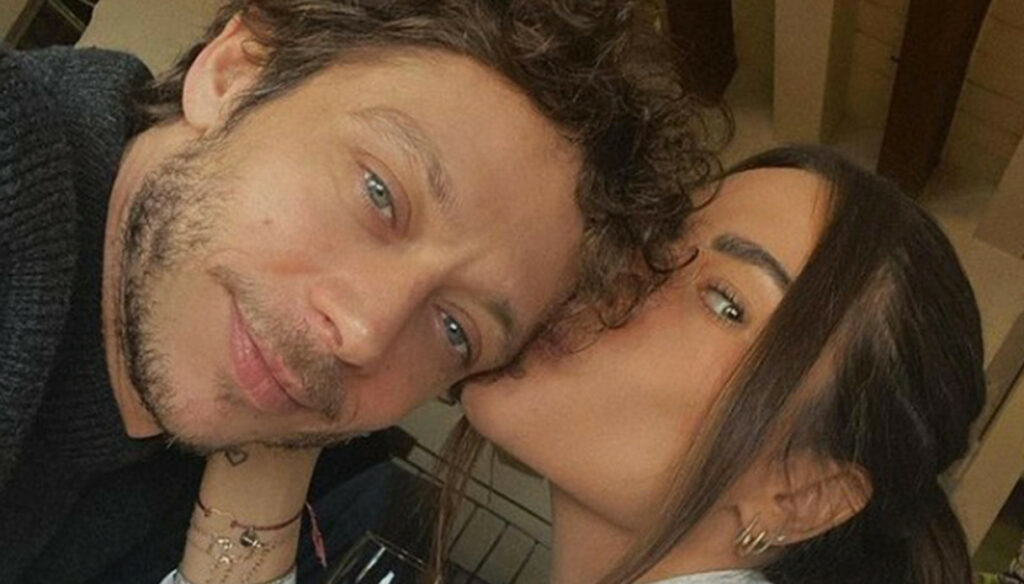 Valentino Rossi’s mother reveals what she thinks of Francesca Sofia Novello, companion of the MotoGP rider 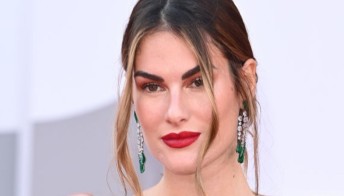 Venice 2021, Francesca Sofia Novello and Cristiana Capotondi show off the elegance of black

Valentino Rossi’s mother reveals what she thinks of Francesca Sofia Novello, the companion of the MotoGp rider who will soon make him a father for the first time.

At 42 and after a long career, Valentino Rossi is preparing to become a dad. In fact, the sportsman is expecting a girl from Francesca Sofia Novello, model and Instagram star to whom he has been linked for some time. There are 14 years of difference between the supermodel and the pilot, but that has never affected the relationship. The two lived the love story always away from the spotlight, with great confidentiality.

What does Valentino Rossi’s mother think

Stefania Palma, mother of Valentino Rossi, spoke for the first time about Francesca Sofia Novello. The woman, who has always been very close to the MotoGP champion, explained in a long interview why, after so many love stories ended, the model would be the right person for him. “He has a character similar to that of Valentino – revealed to the weekly DiPiù -. When it comes to being precise, serious, accurate, she is there. When it’s time to play, to indulge in serenity, she’s there “. Stefy, as everyone calls her, is sure that Valentino will be a perfect dad: “He will be ready to adapt to what a daughter will bring into his life”, he guaranteed.

Valentino did not hide his joy after discovering that he will become a father. The arrival of the little girl coincides with her farewell to MotoGP after a successful career. “We wanted to take a break after the retirement, but we wasted no time! – he confessed -. We are happy, two years ago it would have been a blow but now I am happy. Then she is a child, I would have preferred a boy, but at least I will not put her on the bike ”. Francesca Sofia Novello instead revealed something about the girl’s name. “We are undecided between two – he said -. It won’t be Vittoria, I don’t know where this name came from, given that Uccio’s daughter is already called this […] In my opinion, Valentino has not yet fully realized what is about to happen, but he asks me many questions, he is curious “.