Valeria Fabrizi: the great love of her life and the success of May God help us 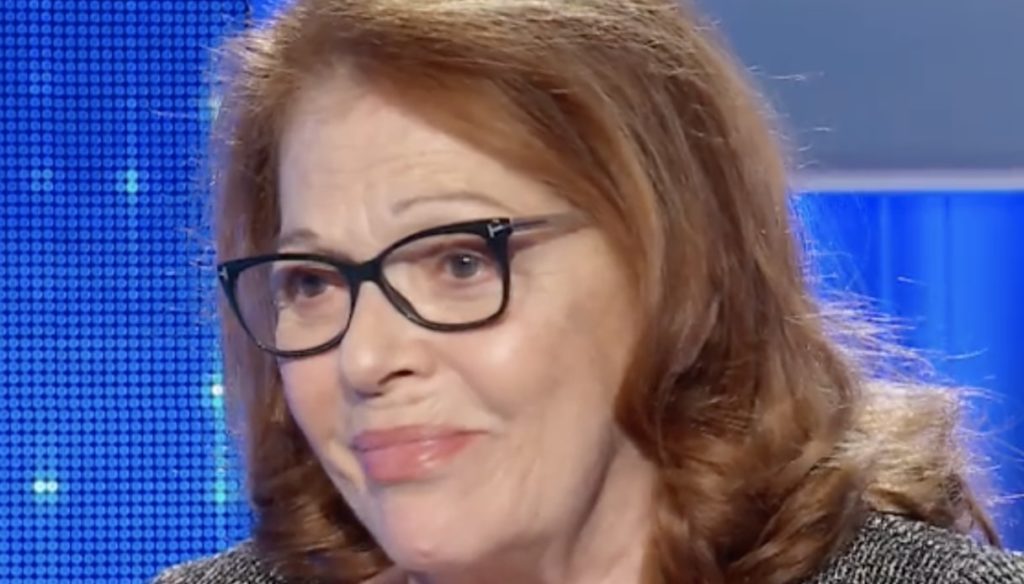 On "Domenica In", Valeria Fabrizi tells the new season of "May God help us" and talks about her private life

After the tremendous success of the first episode of May God Help Us, now in its sixth season, Valeria Fabrizi was a guest in the living room on Domenica In to tell something more about the fiction so loved by the public. And for the occasion he talked a little about his private life, his great love and the beautiful relationship with his daughter.

Mara Venier, during an episode on Domenica In, really full of great guests, welcomed the actress Valeria Fabrizi into the studio. This is a very special moment for her: it was only last Thursday that the first date with Che Dio ciffici 6 was broadcast, which proved to be an incredible success in terms of TV ratings. Aunt Mara therefore wanted to give her a wonderful surprise, connecting by video call with some of the young protagonists of the fiction.

Gianmarco Saurino, Pierpaolo Spollon and Diana Del Bufalo intervened during the interview, to reveal some small previews of the upcoming episodes and paid homage to Fabrizi, telling of her great talent and innate ability to put everyone at ease on the set. Clearly touched by the words of her colleagues, Valeria was moved. For her, the surprise was even greater, because apparently she hadn't been warned that in the studio there would be so much talk about God help us.

"Tonight we are here to launch the fiction, didn't my authors tell you?" – asked Venier amazed – “They drive me crazy. Fabrizi thought we would only talk about her ”. However, with her usual irony, Mara managed to get the interview back on track. And of course he left room for some anecdotes about Valeria's private life, who told of her great love with Giovanni “Tata” Giacobetti.

"We were married for 25 years, plus 8 years of engagement" – revealed the great actress – "When he passed away, it was December, we had already prepared the party for the 25th anniversary". Giacobetti passed away in 1988, and Fabrizi never wanted to fall in love again: “I had suitors, but I didn't feel the need. And then there was always the comparison with him ". Rather, she dedicated all her time to her daughter Giorgia, to whom she is very attached: “I was a mother, even leaving my job. For 16 years I have been away from my acting career ".

Barbara Catucci
6611 posts
Previous Post
Why is Erasmo Genzini famous of Che God help us 6
Next Post
Domenica In, Sandra Milo talks about her great loves and receives a surprise live