Valeria Graci, the comedian who does not spare Federica Panicucci 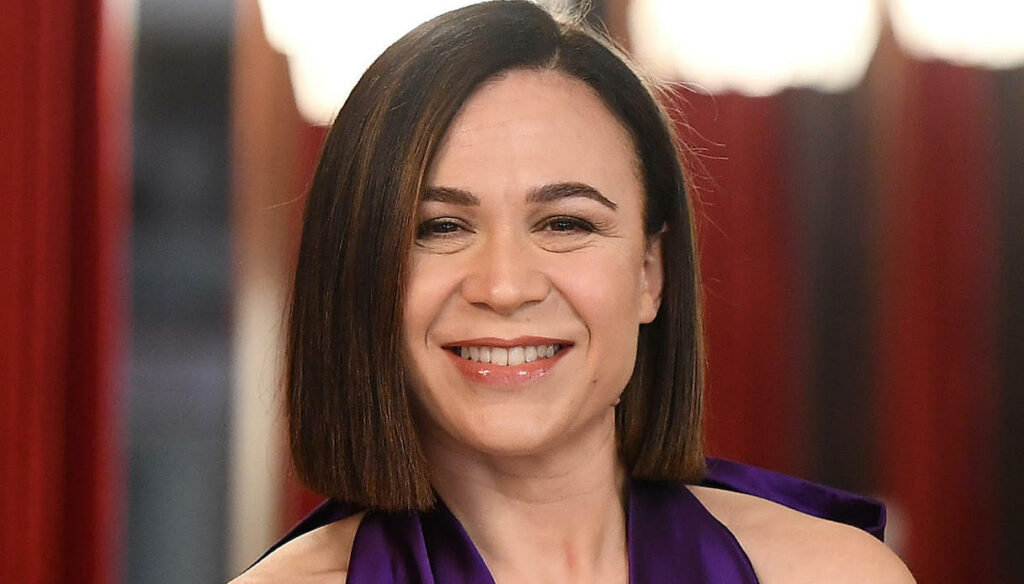 Valeria Graci spoke of her imitation to Federica Panicucci, claiming that the presenter did not appreciate her

Valeria Graci, special guest of Adriana Volpe at Every Morning, talked about her career and her famous imitations. The actress and comedian, known and appreciated by the large television audience since the days of her duo with Katia Follesa, is also famous for her imitations of many characters from the world of entertainment.

From Barbara D’Urso to Laura Pausini, also passing through Federica Panicucci. Apparently, however, the famous presenter would not have particularly liked the imitation of the comic, as she said: "Not everyone has the gift of irony or self-irony – said Graci alla Volpe -. Evidently Federica did not appreciate. So they say, in reality he never made a phone call to me, but when they don't say anything you can see they didn't appreciate it ”. The comedian wanted to emphasize that his was certainly not a vulgar parody, but that it was a harmless mockery.

2021 was a year of great satisfaction for Valeria: the actress was in fact chosen by Amadeus, together with her colleague Giovanni Vernia and Giovanna Civitillo, to host PrimaFestival, a preview dedicated to Sanremo.

Always reserved about her private life, some time ago she let herself go to important confessions to the microphones of Verissimo: “I fell madly in love and I had a very important story – she told a few months ago in Silvia Toffanin's living room -. We have created a great masterpiece: our son. Stories can end but sometimes there is a non-acceptance of the end of a love. All couples fight, but when certain words are used, the limit is exceeded. I felt that I was a nobody, they are words that tear inside. I have had great moments of weakness. I went to the analysis and told my family and friends what was happening, I got help ".

La Graci also spoke about her wedding on Domenica Live, guest of Barbara D'Urso: "What I can tell you, which I will never stop saying and telling is to have the courage, to roll up your sleeves and understand when to say enough. to one thing, because we know when the time is right. Whether in private life, at work, in friendship, in human relationships in general ".

Barbara Catucci
8450 posts
Previous Post
We want to be able to walk on the street day and night, without being afraid
Next Post
Alessandro Borghese has Covid: "I have broken bones and my head is spinning"