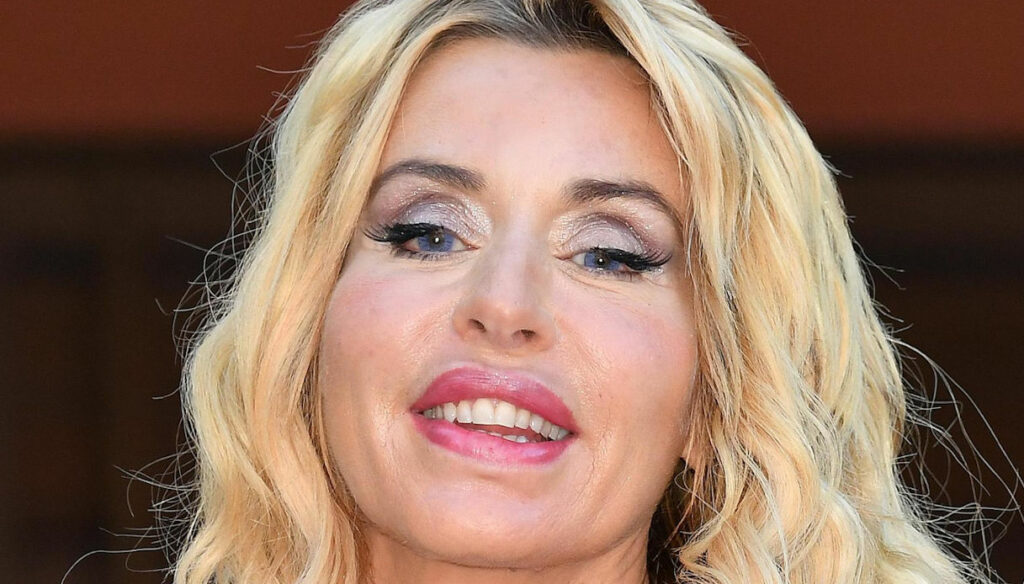 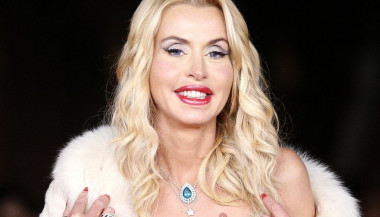 Love is in the air. Valeria Marini reminds us of this, who between one star kiss and another, also finds the time to declare her feelings to Gianmarco Onestini, her partner on the beaches of the Spanish Island of the Famous.

The Sardinian-born showgirl, who landed in Honduras for Supervivientes, has already exploited the charm of the starry sky to open up to a new love, which she manifested with a kiss in the moonlight, stolen between laughter.

After feeding her companions with a batch of spoiled eggs, Valeria Marini thus finds a new way to make people talk about herself and declares herself to her shipwrecked colleague and without too many words: "I am in love with this island but I am also in love with you, Gianmarco ".

His interest in Onestini does not come as a novelty. Valeria Marini had in fact already talked about him with a partner, to whom she had revealed that she was irremediably fascinated by his strength and his character: “I really like Gianmarco. It has incredible energy and it is really beautiful. I love it. I'm in love".

After this personal confession, the showgirl was asked not to give up and try to conquer Onestini once and for all. Without having to repeat it twice, he thus took advantage of the nocturnal atmosphere to declare himself to his partner, to whom he also granted a kiss.

Gianmarco's attitude, which in recent days has also shown itself in a natural version, did not suggest the possibility of a flirtation with Valeria Marini. Just a friendship or – who knows – something more. It will only be time to reveal to us the origin of their relationship, now favored by the beauty of the place and the magic of the moon.

The two survivors of Supervivientes had already met and always in the spotlight. It was Onestini himself who told it: "My brother was doing 'Big Brother VIP' and I attended as a guest. He greeted me in a super nice way. I really like".

Words of love and kisses but also a dedication, for Onestini. Valeria Marini has increased the dose by interpreting a song by Madonna, which she addressed to her adventure companion with the intention of making him fall into her arms, for good.

For the blonde showgirl, it is not the first love that blossomed on an island. Just a few years ago, she fell in love with the young Ivan Gonzales – on Temptation Island – without however reaching such an explicit conclusion as happened in the case of Onestini.