Valerian: properties, effects and how to take it 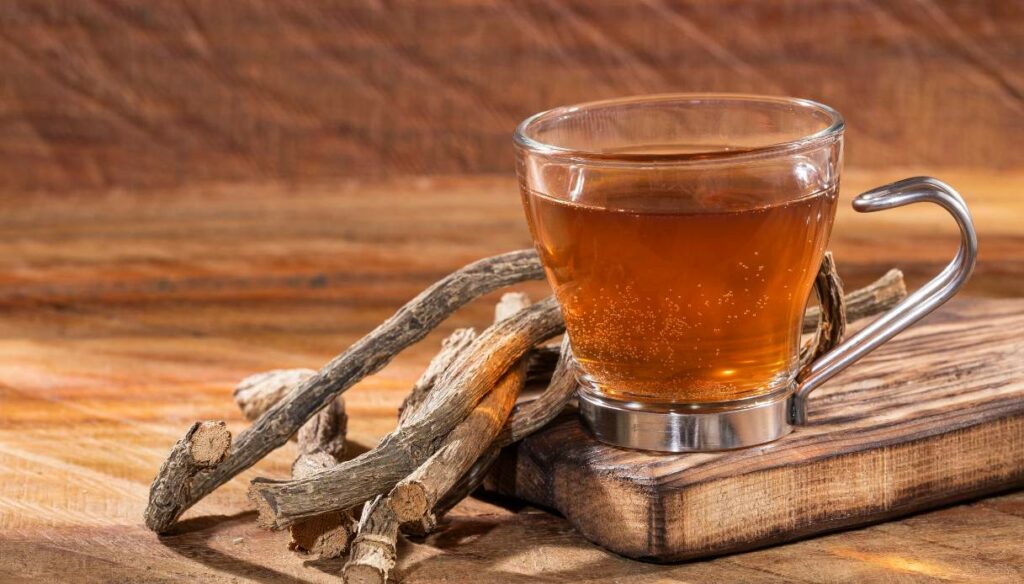 Valerian has calming and sedative properties and is one of the most used natural remedies to combat insomnia, anxiety, agitation and stress

Valerian is a perennial herb of the Valerianaceae family, widespread in moist meadows, woods and along waterways and cultivated for therapeutic use. There are numerous subspecies of valerian, whose plant is characterized by a rhizome from which a cylindrical stem grows, internally hollow and up to one meter high. The leaves are opposite, imparipinnate and consist of 11-19 lanceolate leaflets. The inflorescence develops at the apex of the stem and is composed of small white or pink flowers gathered in corymbs. The fruit is an oval and compressed achene with a pappus.

In phytotherapy and herbal medicine, the rhizome of Valeriana officinalis is used in the form of raw dried drug or dry or fluid extract. Valerian root is squat, brown in color, has a typical pungent and unpleasant odor and contains, among other things, sesquiterpenes and iridoids recognized as the main responsible for the properties and benefits of this natural remedy.

Valerian has been used since ancient times as a remedy for insomnia, stress, anxiety and agitation. The sedative properties of valerian are attributed to all of its constituents and in particular to the sesquiterpenic compounds present in the essential oil, including valerenic acid. The valerian phytocomplex is able to interact with the metabolism of GABA (gamma-aminobutyric acid), an amino acid that acts as an inhibitory neurotransmitter in the brain. In particular, the compounds present in valerian root appear to be able to inhibit the catabolism and reuptake of GABA and promote its synthesis. The result is a calming and sedative effect that facilitates sleep and relieves states of anxiety and agitation. In the case of insomnia, taking preparations containing valerian can reduce the time needed to fall asleep and counteract nocturnal or early awakenings. Despite the sedative activity on the nervous system, valerian does not cause daytime sleepiness and unpleasant sensations when you wake up in the morning.

In addition to improving rest in people suffering from insomnia, valerian is useful for relieving visceral and osteoaricular pain, treating gastrointestinal disorders of nervous origin and those related to menopause, including hot flashes and nervousness. Externally, valerian-based preparations have a pain-relieving action useful in case of bruises and neuralgia.

Valerian is readily available in herbal medicine in the form of dried raw drug or other solid or liquid preparations, including tablets and mother tincture. Valerian-based herbal supplements and herbal remedies may also contain other calming remedies such as lemon balm, passion flower, hawthorn, linden or escolzia.

Generally, in the case of insomnia, valerian is taken in the evening, an hour or half an hour before bedtime, while for the treatment of other ailments it is possible to take the preparations up to three times a day. In fact, valerian is indicated not only to promote rest, but also to relieve stress, nervous tension, anxiety and agitation, symptoms of menopause and other problems.

The recommended daily dosage is 400-600 milligrams of dry extract. As for the mother tincture, on the other hand, to promote sleep, 40 drops are taken in a single administration before going to sleep or 20 drops three times a day for other ailments. The benefits can be appreciated after continued use for two to four weeks, but if the symptoms persist or even worsen, consult your doctor.

Traditionally, the dried and chopped valerian root is used not only to prepare herbal teas to drink to relieve mental stress and to promote sleep, but also to make relaxing and pain-relieving hot baths.

Valerian is considered a safe and well tolerated remedy and has no significant side effects. However, the administration of valerian is not recommended during pregnancy and breastfeeding as there are insufficient data on safety. The use of valerian-based products is also contraindicated in children under the age of twelve and, of course, in the case of ascertained hypersensitivity to one or more components. It is also not recommended to take valerian-based preparations in conjunction with barbiturates, benzodiazepines, antihistamines and alcoholic beverages. Baths with valerian root are not recommended for open wounds, major skin lesions, skin diseases, high fever, severe infections, circulatory disorders and heart failure.

Overdose can lead to fatigue, abdominal cramps, chest tightness, hand tremors and mydriasis (dilation of the pupil of the eye) which normally resolve within 24 hours but must still be reported to the doctor or pharmacist, as well as any other side effects that may arise as a result of taking medications or supplements.

Maria Teolis
3429 posts
Previous Post
GF Vip, Andrea Zenga refuses Rosalinda: "I could never"
Next Post
Francesca Fioretti and the search for truth: "Past and present ask us for courage"