Valerio Scanu, the singer's father died: he was 64 years old 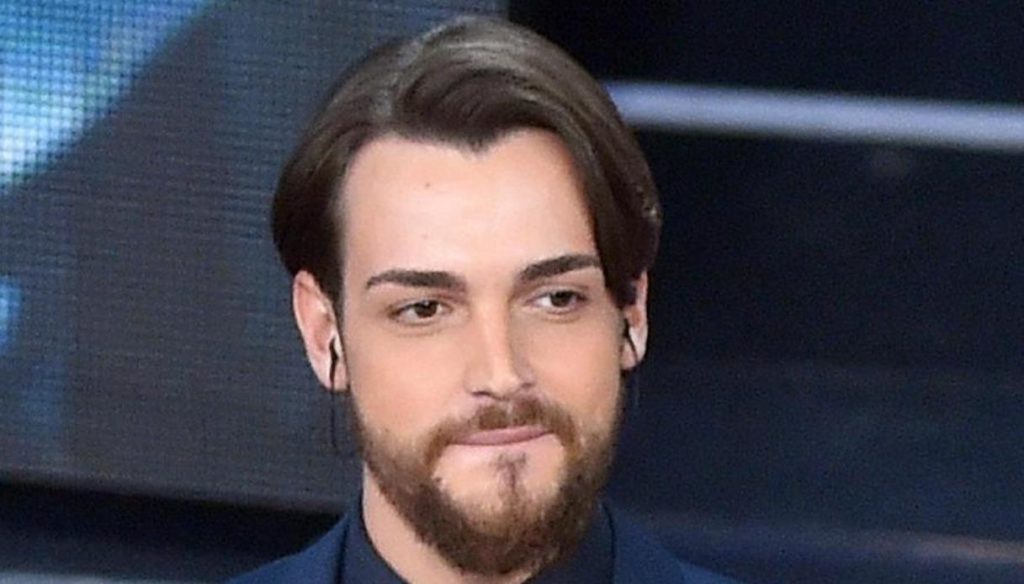 Valerio Scanu's father, who had been fighting against Covid for several days, passed away in the past few hours 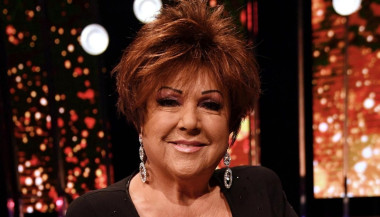 Mourning for Valerio Scanu, who in the past few hours has lost his father Tonino: the singer had only told a few days ago about the hospitalization and the difficult struggle that the man was facing, after testing positive for Coronavirus. Unfortunately, he failed to win his battle and left his loved ones at the age of 64.

Tonino Scanu had been hospitalized for a month and a half at the Mater Olbia clinic, in his native land, as revealed by La Nuova Sardegna. After spending several days in intensive care, his condition worsened and he was transferred to intensive care. Despite all the attention, there was nothing for him to do: on 23 December he stopped fighting the disease.

His son, the famous singer Valerio Scanu, has decided not to make any statements for the moment. The artist is currently engaged in the promotion of his latest album titled Christmas Carol, a work that includes many splendid Christmas covers. In recent weeks, he himself had spoken about his father's health conditions, in an interview with the microphones of Italian Stories.

“He went to the hospital on his own legs, after the positive swab. He wasn't breathing well and he already had oxygen "- he revealed to Eleonora Daniele -" He has been intubated for 11 days. Much news was fragmentary: they are in Sardinia and I am in Rome. Now we have all the information, but his situation improves and worsens from one moment to the next ". And again: “A doctor told me that before taking him to intensive care she spoke, she spoke. He is very selfless “.

Valerio Scanu's father experienced a rapid deterioration when his lungs were now compromised. The doctors had also tried to free him from the ventilator, but were forced to perform a tracheotomy. Their efforts were worth nothing.

Tonino was a much loved man in his community. He was a municipal employee of La Maddalena, and for years he had been dealing with charitable events in the area. This is a very difficult moment for his wife Sonia and his sons Valerio and Alessandro, called to face his tragic death.

Barbara Catucci
11547 posts
Previous Post
Today is another day, Flavio Insinna: Proietti's childhood and memory
Next Post
Sweets and snacks: the ideal quantities to manage the extravagances of the holidays