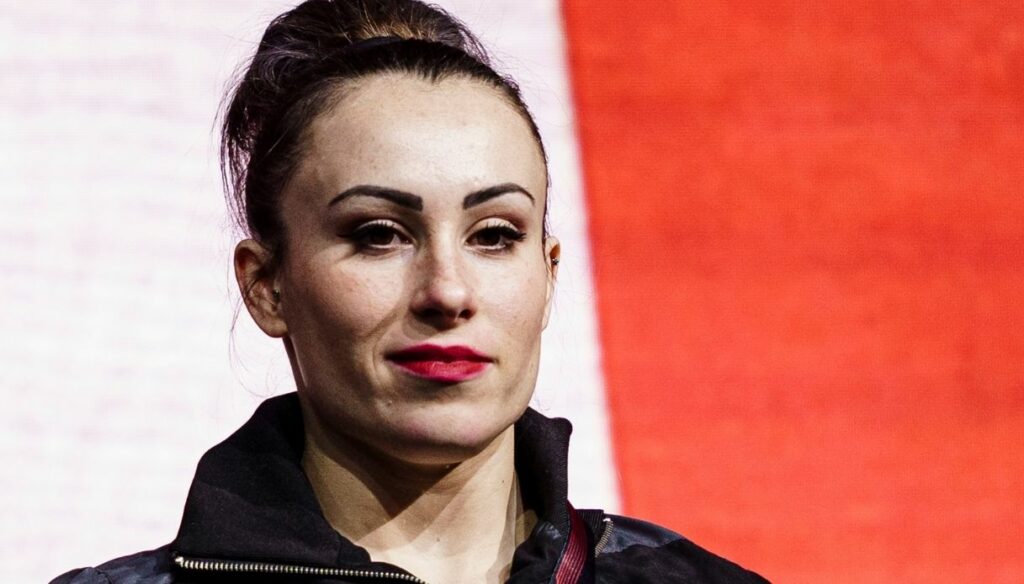 Vanessa Ferrari wins third place at the European Championships in Basel and teaches everyone how, with determination, you can overcome obstacles and achieve your dreams

If there is anyone who knows what the spirit of sacrifice and the desire to fight to achieve a dream in the face of any difficulty is, it is Vanessa Ferrari, a gymnast who has returned to compete even when in many, mainly due to various injuries. , they thought his career was over.

And instead Vanessa wanted, once again, to amaze everyone. At thirty she returned to the track, alongside girls much smaller than her, and proved that nothing can stop her and that, when she wants something, nothing can hinder her. And it is with this spirit, and with extreme concentration, that she managed to conquer the third place in the free body at the European Championships in Basel, now looking even further away, at the Tokyo Olympics.

The bronze is well deserved and, above all, very exciting. It was not easy to get there. If Ferrari's career is studded with successes, there have been many difficult moments that it has had to face and overcome in order to earn its place in history. Many, many, injuries, some very serious and difficult to recover. There are also many disappointments, the fourth places, which, for those who are extremely determined, can make more noise than the rattle of the medals collected. Finally, Covid, which forced her to train at home for the match.

In Europe, on the podium, Vanessa had been missing for seven years. She wanted and craved it, as she herself declared on her social pages, above all to repay all the efforts made, the tears shed, the efforts made to recover after countless difficulties. And victory is more than just satisfaction. It is a real message, which Vanessa sends with great force:

I will never stop repeating it – he wrote on Instagram -: "Believe in your dreams!". After six years of struggles, at the first appearance, I am back on the European podium. As I have already said it is only a starting point.

Furthermore, there is also a strong homage to Italy, which she proudly represents in Europe and around the world. He triumphed by performing on the platform to the tune of 'Bella Ciao', on the day of the Liberation Day. Because, on the other hand, his is also a story of resilience and resistance.

Vanessa, there is no doubt, she will not stop surprising us and snatching us proud smiles. In fact, he has no intention of giving up fighting: he has yet to win his fourth Olympics. Strength, he has now shown, is not lacking and we just have to keep looking at it while, on the platform, it shines.

Barbara Catucci
8450 posts
Previous Post
Milva, her daughter Martina speaks and sheds light on her death
Next Post
Marinière: how to wear the striped sweater with style