Vanessa Ferrari: portrait of the protagonists of gymnasts parallel lives 5 "Road to Rio 2016" 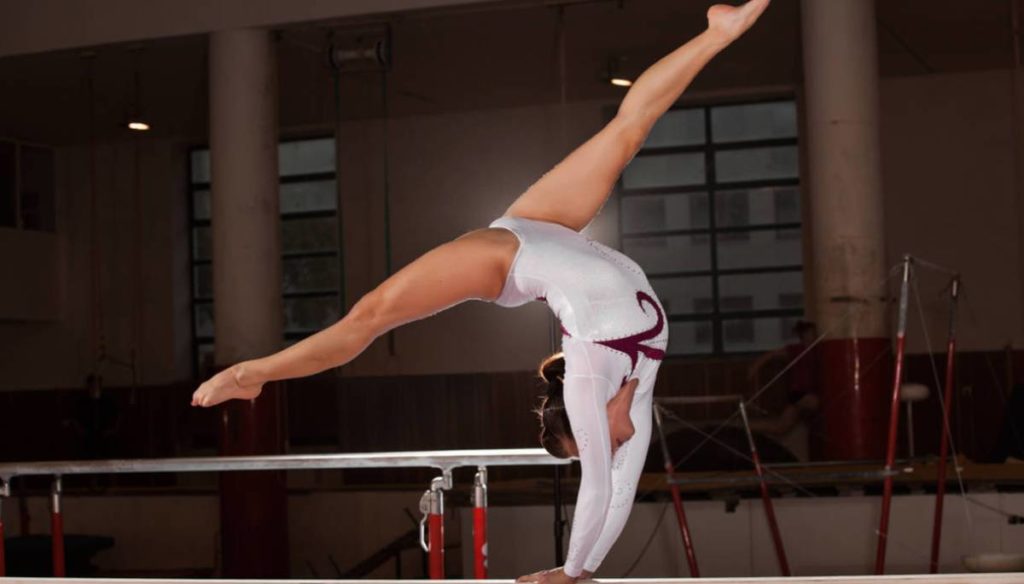 Vanessa Ferrari is one of the blue hopes for the upcoming Olympic Games in Rio de Janeiro. Let's find out more about this young Italian gymnast

Vanessa Ferrari was born in Orzinuovi on November 10, 1990. She began practicing artistic gymnastics from an early age of eight and in 2002 she joined the Italian junior national team, ringing one success after another in the various category tournaments. These results opened the doors of the senior national team in 2006, making her debut at the European Championships and winning her first medal: silver in the free body. In the same year his first gold also arrives at the World Championships in Aarhus, in the individual general competition.

This is also the first world title in the history of Italian artistic gymnastics in this specialty. This prestigious result earned her the Collare d'Oro, the highest honor conferred by the Italian National Olympic Committee. In 2008 Vanessa Ferrari takes part in her first Olympics, making her the only minor of the entire CONI expedition. Due to an acute tendonitis that does not allow her to fully express her great potential, the Beijing Olympic adventure closes without medals and with so much disappointment in the body.

In the years to come, he is stocking up on titles and medals between the Italian, European, World and World Cups, demonstrating great familiarity with all the specialties of artistic gymnastics: parallel bars, beam, free body and vaulting. In 2012 he retries the Olympic adventure, this time in London. Unfortunately, these Olympic Games also close without medals for Vanessa Ferrari, barely touching the podium during the final of the free body. He is currently captain of the Italian national gymnastics gymnastics and is the most successful Italian athlete in the history of the Mediterranean Games, with eight gold medals.

In a few weeks we will see her perform at the Olympic Games in Rio de Janeiro, chasing the only medal missing from her rich palmares. In 2007 she was awarded the title of Knight of the Order of Merit of the Italian Republic on the initiative of the then President of the Republic Giorgio Napolitano. Vanessa Ferrari is one of the protagonists of the MTV Italia docu-reality "Gymnasts, parallel lives: Road To Brazil", broadcast on Thursday 14 and Thursday 21 July 2016 with two event evenings in view of the Rio 2016 Olympics. So that's who Vanessa is Ferrari.