Vanessa Incontrada and Rossano, love story at the end: indiscretion 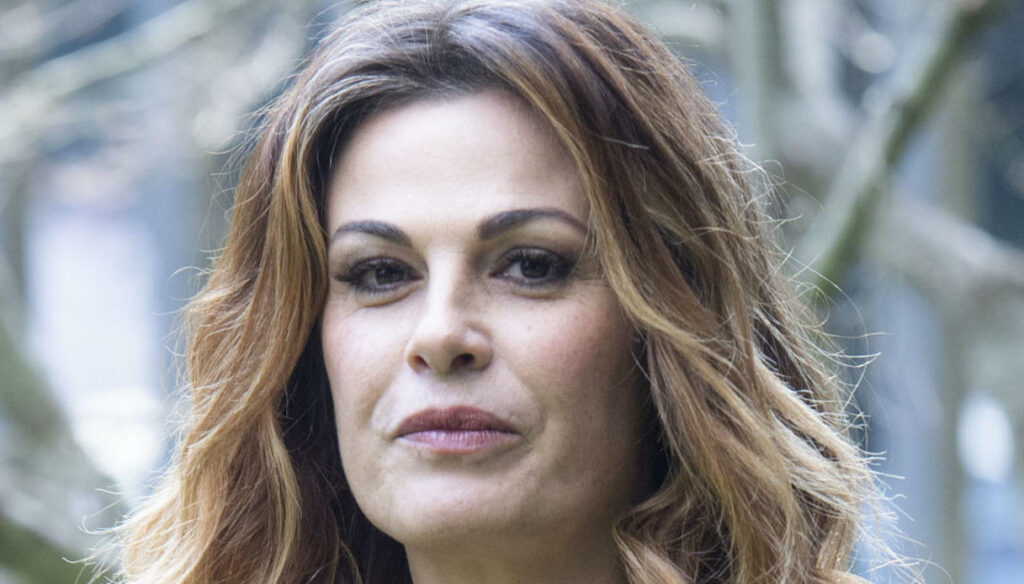 According to increasingly insistent rumors, Vanessa Incontrada and Rossano Laurini would have left after 14 years of love 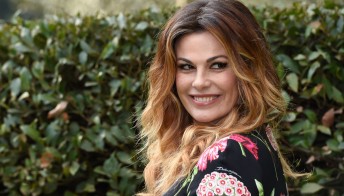 Vanessa Incontrada and Rossano Laurini would have left after 14 years of love. The actress and the entrepreneur, who have been linked for a long time, have a son, Isal, who is now thirteen years old.

The scoop has only now been revealed, but it seems that things between the two have not been going well for a long time. The indiscretion was launched by the weekly Diva e Donna: according to what the magazine reports, the couple would have definitely broken out after a couple of years of crisis.

Vanessa Incontrada and Rossano Laurini, the crisis and the rupture

Vanessa Incontrada and her partner Rossano Laurini would have left after many years together: this is the indiscretion that has been circulating on the net in the last hours. The actress and entrepreneur never married, but had a son, Isal, thirteen years ago. At the moment, the news of the rupture has not yet been confirmed or denied by the parties directly concerned.

As reported by the magazine Diva and Donna, Vanessa and Rossano would have left only recently, even if things seem to have not been going well for two years. According to the newspaper, it seems that the couple had begun to falter during the first lockdown, just like so many couples who have suffered from the forced cohabitation, twenty-four hours a day, imposed by the health emergency. According to the weekly, the two would have tried to solve misunderstandings and problems to keep their family together but without success.

To confirm what at the moment would seem only rumors, there were also clues sown over time on social networks. There are many elements that have made us think that in addition to gossip there is a foundation of reality. The two have not appeared together on Instagram for some time – the last photo of Laurini with the actress dates back to the end of 2019 – while Incontrada increasingly shares posts and melancholy phrases on her profile. The last one reads: “Save your feelings for someone who cares.”

Words that seem like a dig at the (ex?) Partner, and that suggest that the actress is suffering for love.

Vanessa Incontrada and Rossano Laurini met about 15 years ago: the Tuscan entrepreneur was married to Chiara Palmieri, a former friend of the actress. Vanessa, who was then accused of having betrayed her friend, told in a 2011 interview: “Love is not stolen. The only two things in life that we cannot control are love and death. Love is like that. Beautiful because it is unpredictable “.

In 2008, their son Isal was born, who crowned their dream of love: they chose a Jewish name for him to pay homage to a friend of Vanessa and her sister Alice. Rossano also has a daughter, Diletta, born from the previous relationship with Palmieri.

A story, theirs, lived away from the spotlight: the actress has always been very jealous of her privacy, protecting her love from gossip and gossip. Last December, the indiscretion of an alleged second pregnancy was circulated. Some time ago on Domenica In he had confessed about the idea of ​​having other children: “Who knows, maybe it will happen – he revealed to Venier – life is something you cannot plan. Never say never, it’s not something I don’t want to accomplish. If it is, it will be, otherwise it’s okay ”.