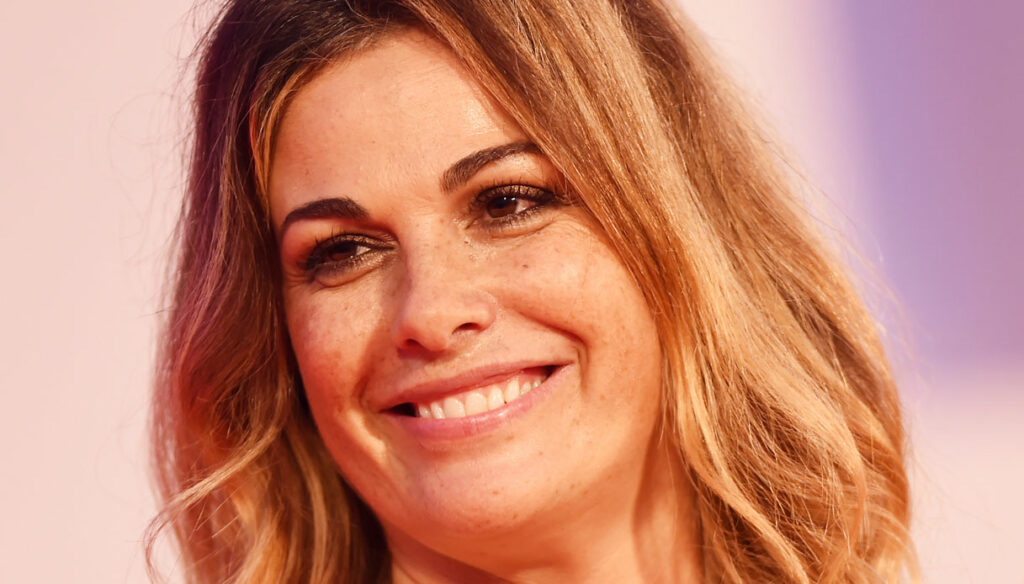 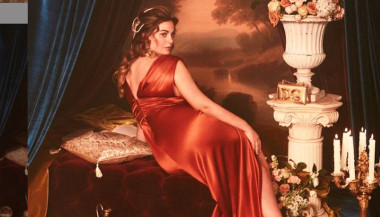 Vanessa Incontrada is the new Dolce & Gabbana muse for a new advertising campaign, inspired by Rubens's paintings. The Italian fashion house has expanded the range of sizes up to 54 and wanted the actress as a symbol of curvy beauty.

The first photos of the campaign starring Vanessa Incontrada were shared on the Dolce & Gabbana Instagram profile. The splendid Vanessa poses immersed in an all-Renaissance atmosphere that openly refers to the canvases of the German painter, Peter Paul Rubens.

In the first photo, the Incontrada wears a long chiffon dress with huge yellow flowers, with short sleeves. Drapes, flowers, zither, books and a handsome Eros complete the scene of grace and beauty. Then the actress changes her look and poses lying on her side with a sinuous dress decorated with pink and red flowers, according to the classic Dolce & Gabbana style, the shoulders are uncovered, a string of pearls is intertwined in her hair and the iconic décolletée of the brand.

Another scene, another outfit: Vanessa (who maybe we will see in Sanremo 2021) looks in the mirror held by a statuesque model, in a baroque pose. The actress wears a chiffon caftan with printed camellias. While the languid atmosphere is inspired by the fluid movements and the rich and deep colors of Rubens who knew about Grazie.

Finally, the most sensual shot: Vanessa Incontrada is portrayed from her back, lying on her side, turning her head to look at the camera, while a long red dress enhances the soft lines of her body: a hymn to curvy beauty. The maison writes on Instagram: “Synonymous with baroque, Peter Paul Rubens was a master in conveying softness in every detail. Inspired by her legendary paintings, this scene with @vanessa_incontrada in a #DolceGabbana dress exudes delicacy and grace ”.

Bianca Balti comments: "Ah, what a beautiful", while "wonderful" is the adjective most used to describe Vanessa Incontrada in these baroque photos. There are those who compare her to a Greek goddess and those who consider her the current incarnation of Woman as Rubens painted her in many of his canvases.

Others write: "Finally the real women, not the mannequins". In fact, Vanessa with her natural beauty that is not afraid to show herself as she is is the symbol of the woman who has freed herself from stereotypes, prejudices, from those aesthetic standards imposed by society. She has become independent of it at great cost, targeted by bullies and haters on social media and beyond, and sidelined by the entertainment world after her body changed with pregnancy.

But Vanessa has not stopped fighting for herself and for other women, demonstrating what she is worth and breaking the chains of stereotypes, including fashion, like when she posed naked on the cover to silence those who targeted her for her body .

Vanessa Incontrada thus becomes, together with Monica Bellucci (historic muse of Dolce & Gabbana) and her daughter Deva Cassel, a symbol of true and genuine beauty for the Italian maison.