Vanessa Incontrada returns with the Seat Music Awards: where and when to see them on TV 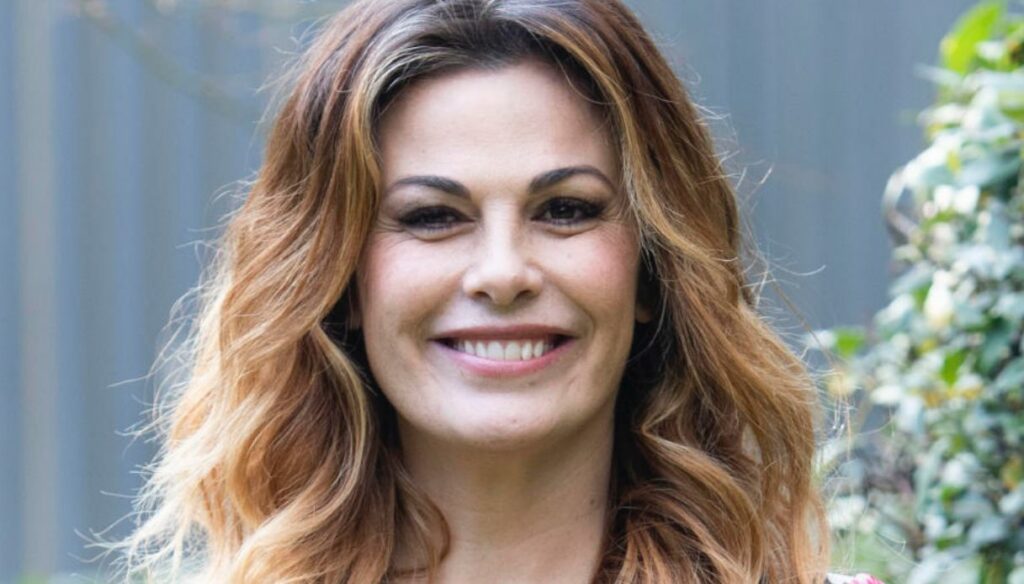 Vanessa Incontrada returns to the helm of the "Seat Music Awards" together with Carlo Conti: an unmissable appointment with the great Italian music 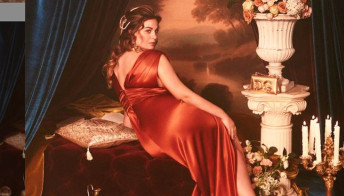 Vanessa Incontrada will lead the new edition of the Seat Music Awards, once again together with Carlo Conti and the singer-songwriter Nek in the spectacular setting of the Verona Arena. An important project that has already seen her as a protagonist in 2020 and which adds to the already well-fed artistic curriculum of the actress, model and presenter of Catalan origin. But above all that it will give us viewers three appointments with the great Italian hits of the year.

2021 is certainly the year of the restart, it is for us but above all for artists and entertainment workers, forced to a forced stop. The pandemic counterbalanced the (necessary) restrictions and we had to listen to music on headphones, giving up the thrill of the stage and concerts.

The new edition of the Seat Music Awards therefore has an added value and is once again a point of reference in the national music scene. The special 2020 vintage was entirely dedicated to workers in the entertainment world, to whom the organizers decided to donate the proceeds collected during the evenings. The total proceeds went into the COVID 19 fund – We support the music of Music Innovation Hub, promoted by the Italian Music Industry Federation with the support of Spotify.

Vanessa Incontrada and Carlo Conti will conduct the two central appointments of the Seat Music Awards 2021, Thursday 9 and Friday 10 September in prime time on Rai 1. Singer Nek, on the other hand, will have the third appointment of the festival with the special Seat Music Awards – Disco Estate which will be broadcast on Sunday 12 September starting at 4 pm, again on Rai 1.

Last year, great artists of the caliber of Zucchero, Alessandra Amoroso, Antonello Venditti, Claudio Baglioni, Emma, ​​Gianni Morandi and Eros Ramazzotti animated the Verona Arena. The lineup of this new edition has not yet been unveiled, but it will certainly be an appointment dedicated to beautiful music and entertainment.

So we will see Vanessa Incontrada on TV in September for the Seat Music Awards 2021, a welcome return for one of the most loved artists of all time. But in these hours another splendid news has leaked for Incontrada fans: in the next television season he will return to lead Zelig alongside Claudio Bisio, on the occasion of the 35th anniversary of the local historian. There have also been rumors of the possible conduct of Striscia la Notizia together with Alessandro Siani, but at the moment we have no confirmation in this regard.

Barbara Catucci
12179 posts
Previous Post
Who is Stefano Pagani, the husband of Valentina of Temptation Island before Tommaso
Next Post
Tu Si Que Vales, the recordings are starting: starting date and cast
You must be logged in to post a comment.
Menu